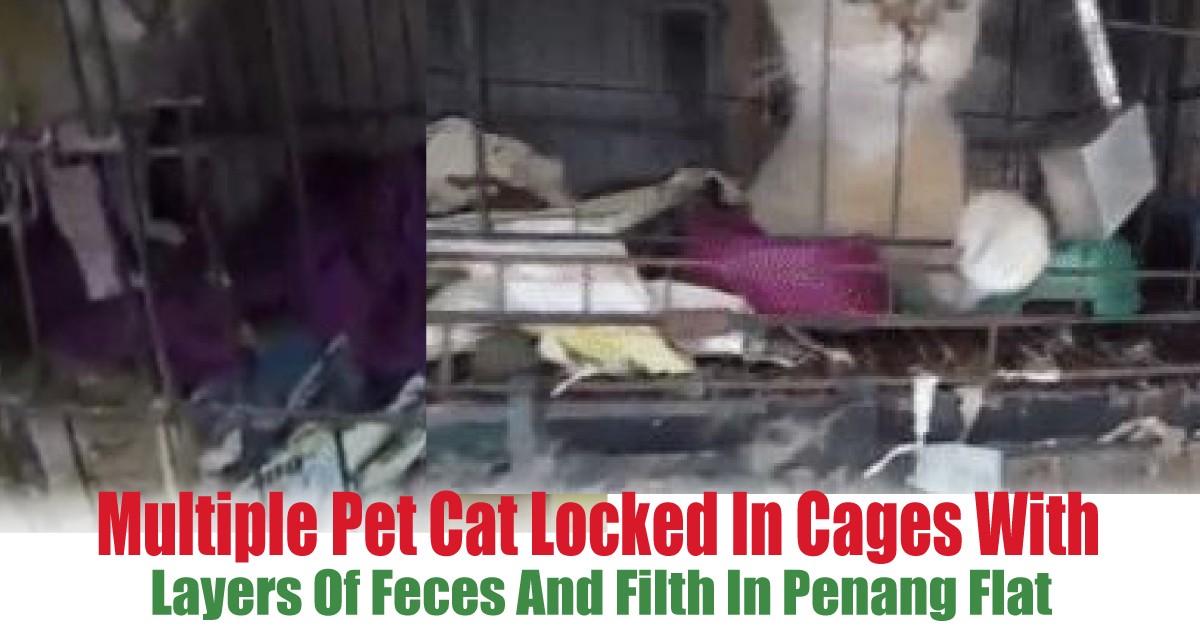 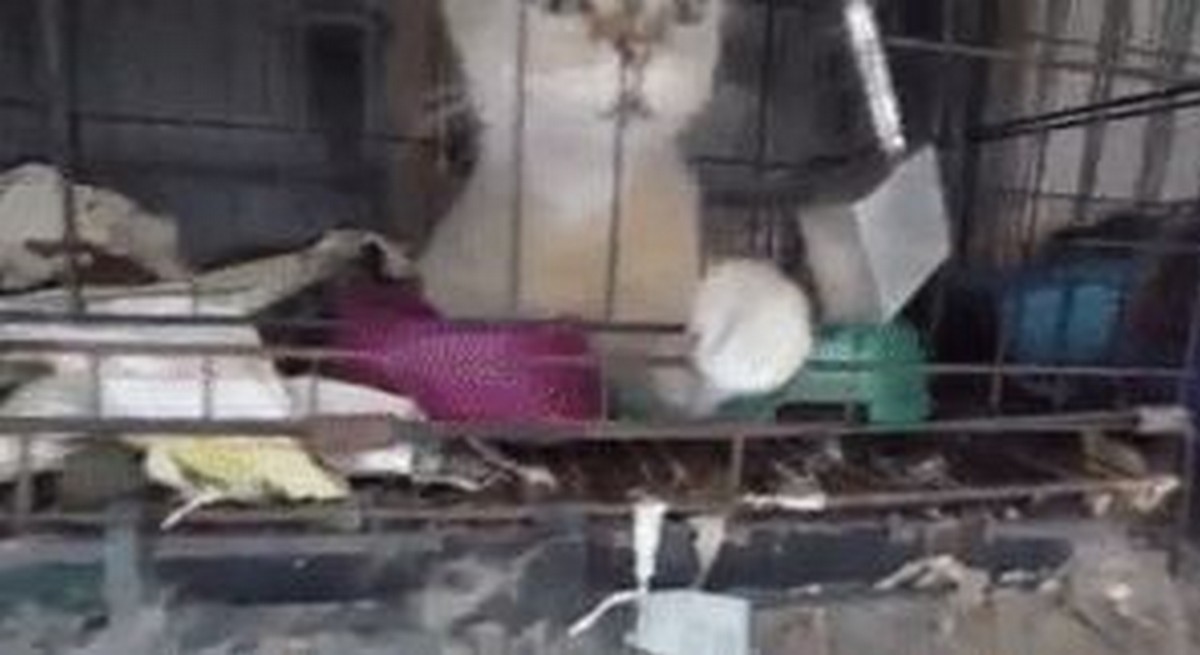 We used to feel bad to those stray animals and considering how they have struggled to find food and run from strangers which could harm them. But according to Malaysia Animal Association which on their Facebook timeline they posted a post where pet cats were locked in cages surrounds by their own faeces and filth in Penang. 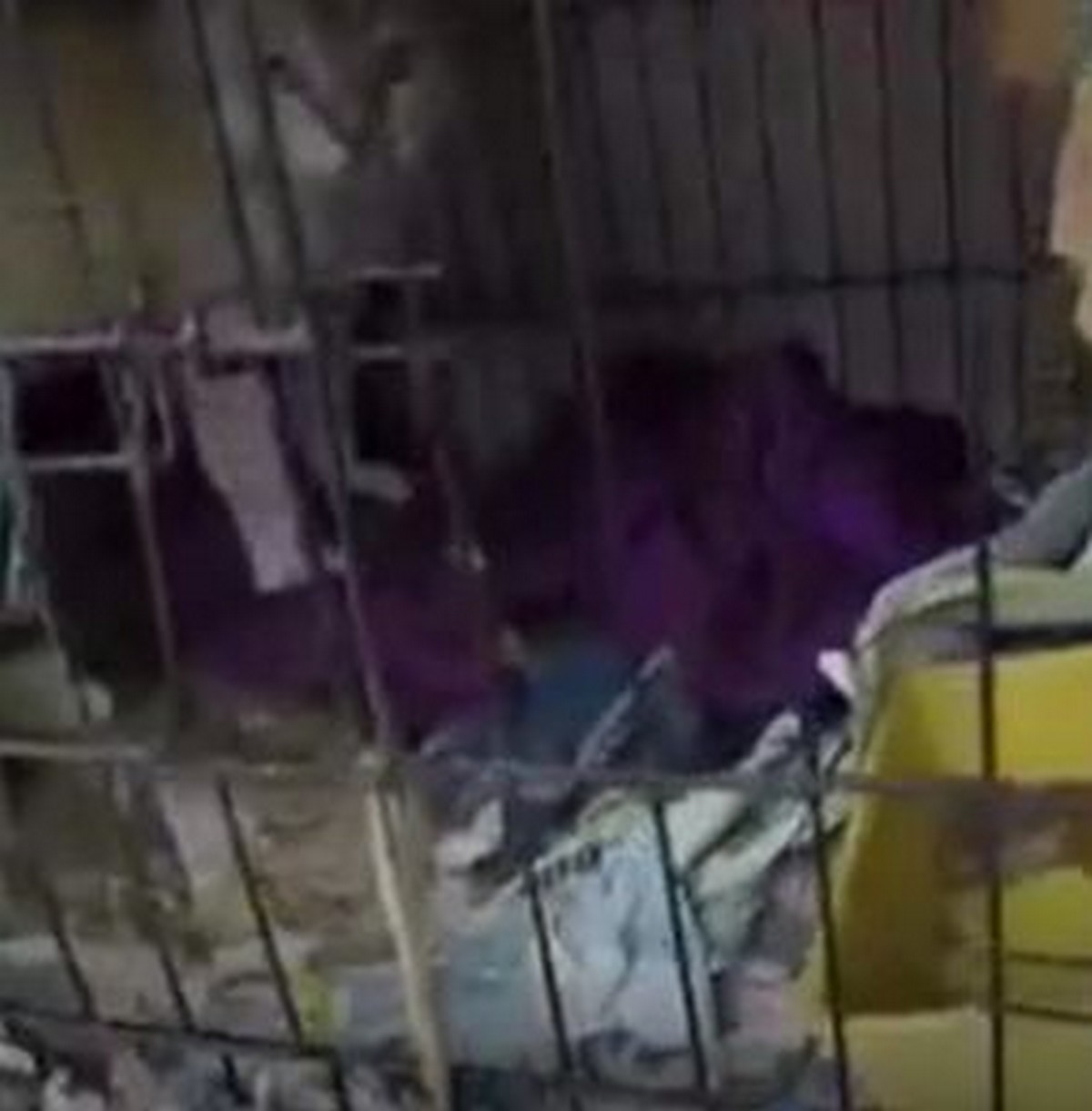 MAA receives complaints from a neighbour who can’t bear the stubborn of the owner who refused to take advice and cannot be reprimanded. Where this situation has been dragged out for months. 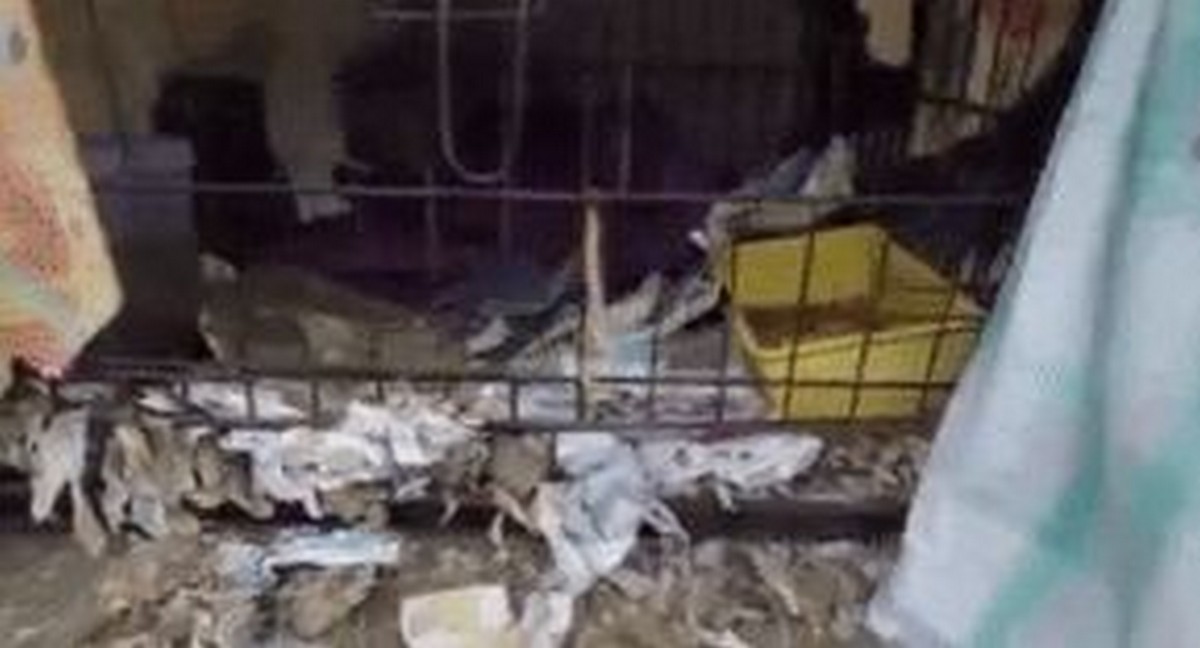 The cats that are being kept in front of a house at a low cost flat in Bandar Bayan Baru, Penang, is truly a disturbance and discomfort not just to the cats but also to the neighbours due to the smell. It is also feared that disease could spread to both residents, which are the cats and the neighbours. 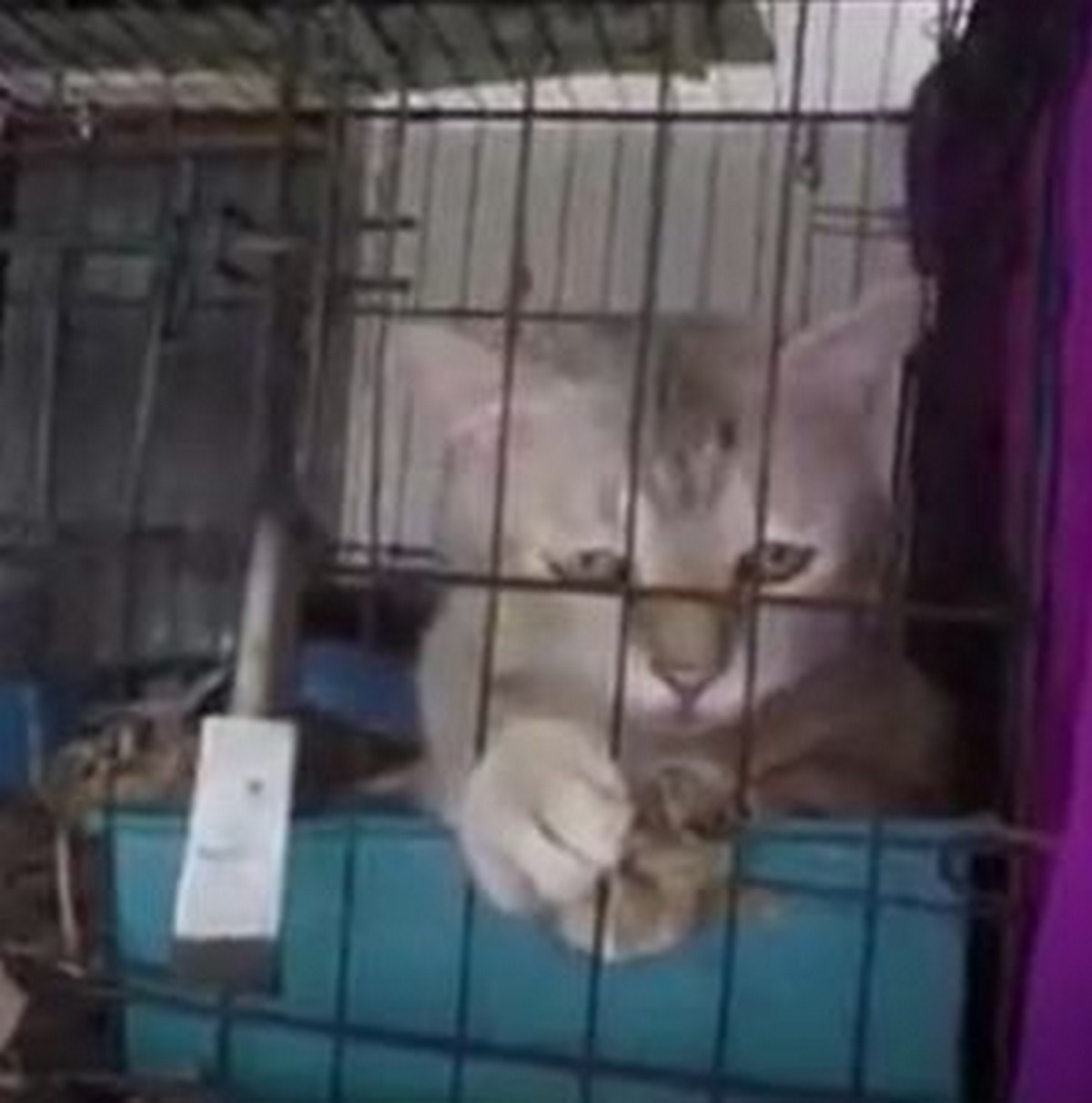 These poor cats deserve to be freed from those cages and allowed to breathe fresh air like the rest of us. We genuinely hope that the authorities will save them from the hell they’re currently living.

MBSA Director Arrested BY MACC to Assist In Bribery Investigations