MCO Extended until 4 February For KL, Selangor and other States 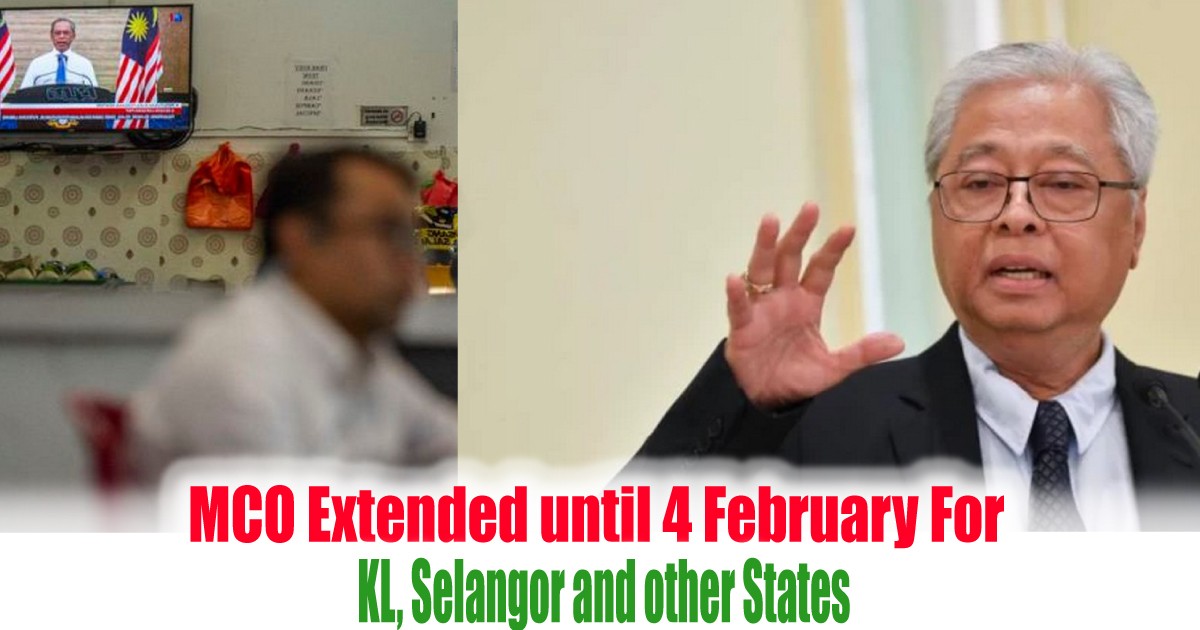 MCO Extended until 4 February For KL, Selangor and other States

The Defence Minister, Datuk Seri Ismail Sabri has announced that the Movement Control Order in few states will be extended until 4 February. Which are:

While the SOP will remain in the same and scheduled ending of the MCO will synchronize with all other states in Malaysia (Except for Sarawak). He added that the extension of the MCO is due to the current daily positive cased of Covid-19 has show no decrease. Therefore interstate and interdistrict travel are still not allowed. 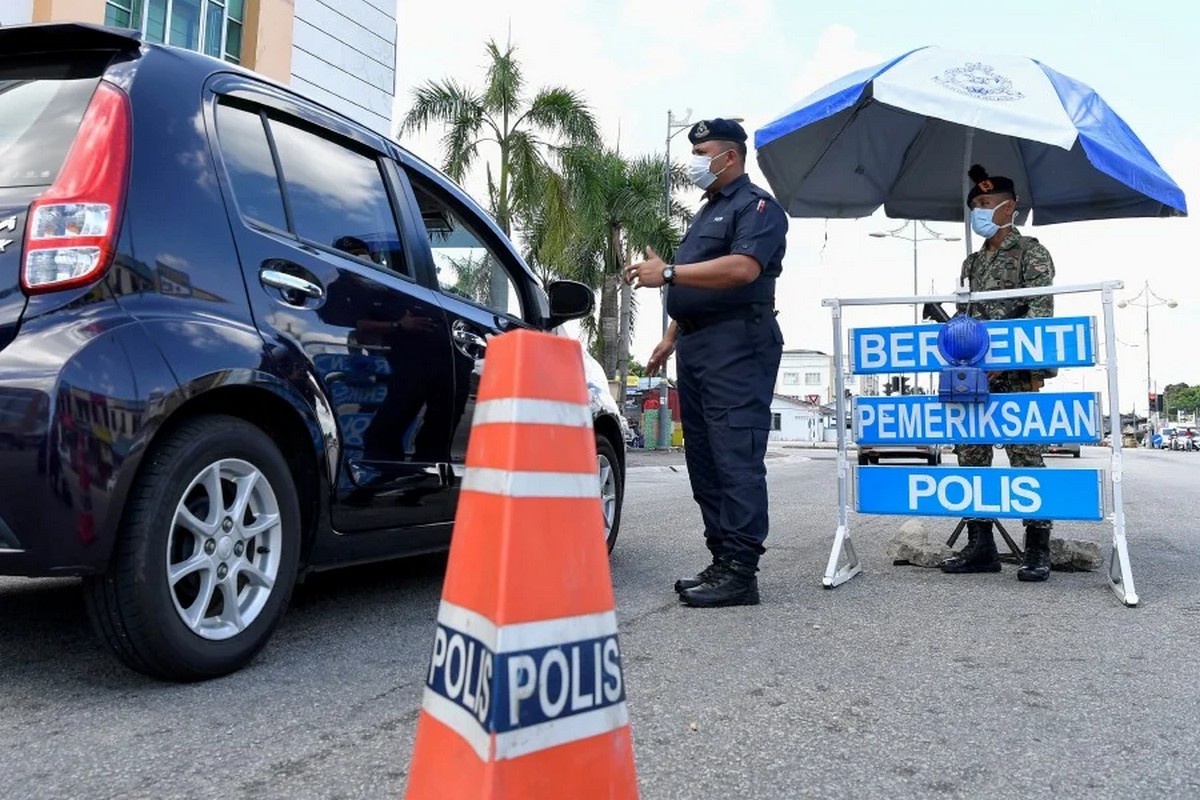 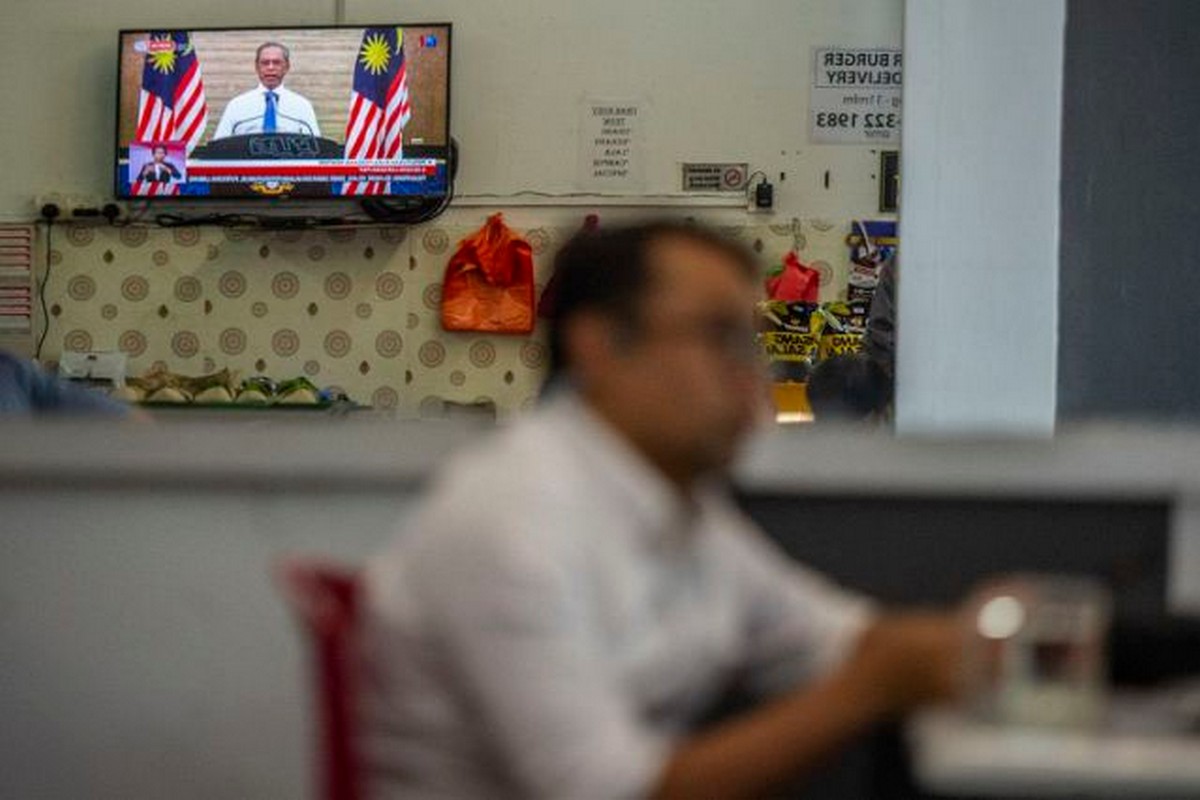 All Eateries Can Now Operate Until 10pm During MCO 2.0 Starting 22 Jan