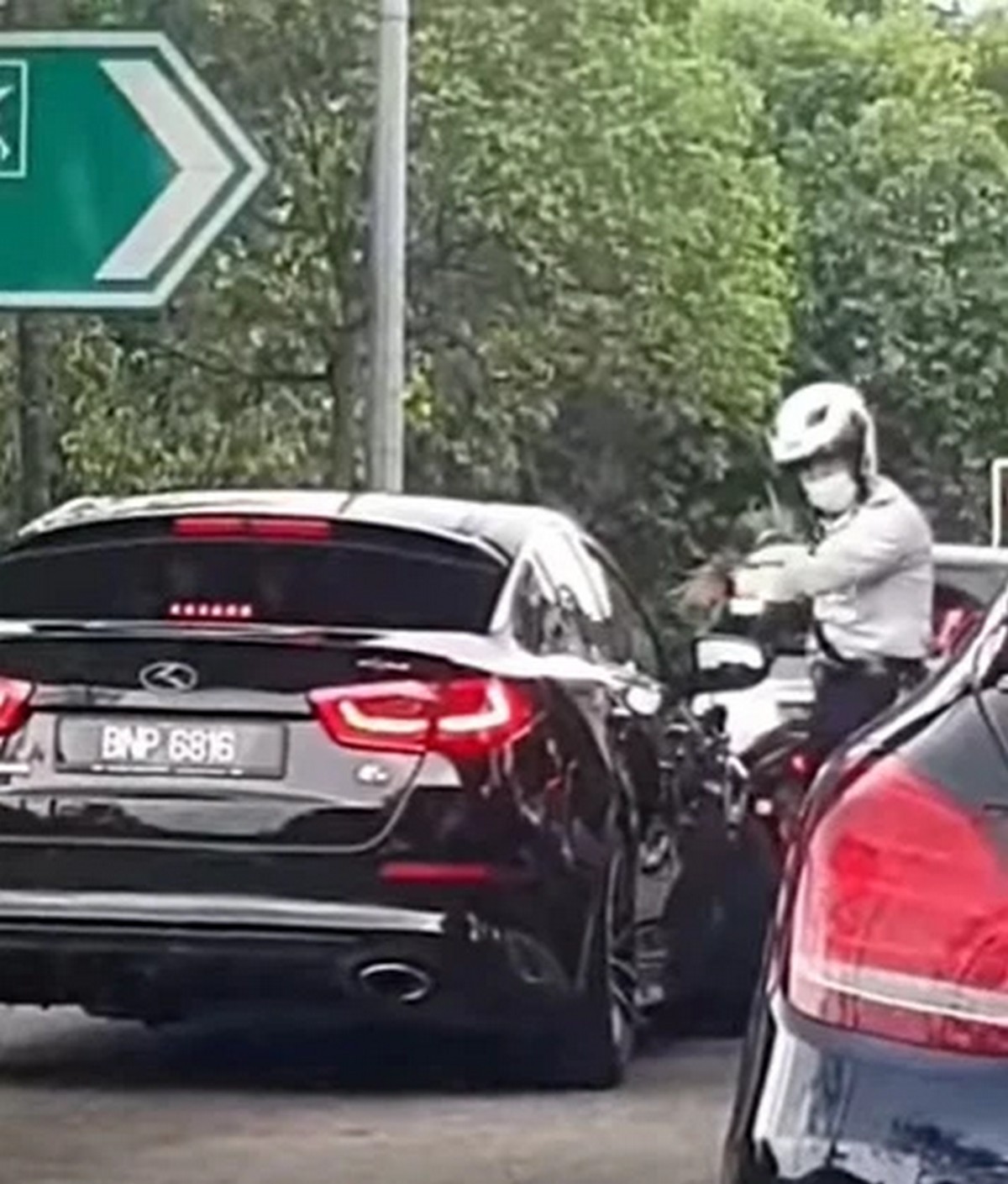 A story shared by Info Roadblock JPJ/Polis where a black KIA has evaded a police roadblock and almost ran over the officer near the Kajang Tol. Where in the earlier video, the police officer can be seen scolding the driver before the driver rolled up the window and ran off later. The black car then was seen taking a turn at a junction to attempt running away from the police.

The police are now on the lookout for the suspect and ask members of the public for further information regarding the matter. The Kia black car is spotted with plate number BNP 6816. 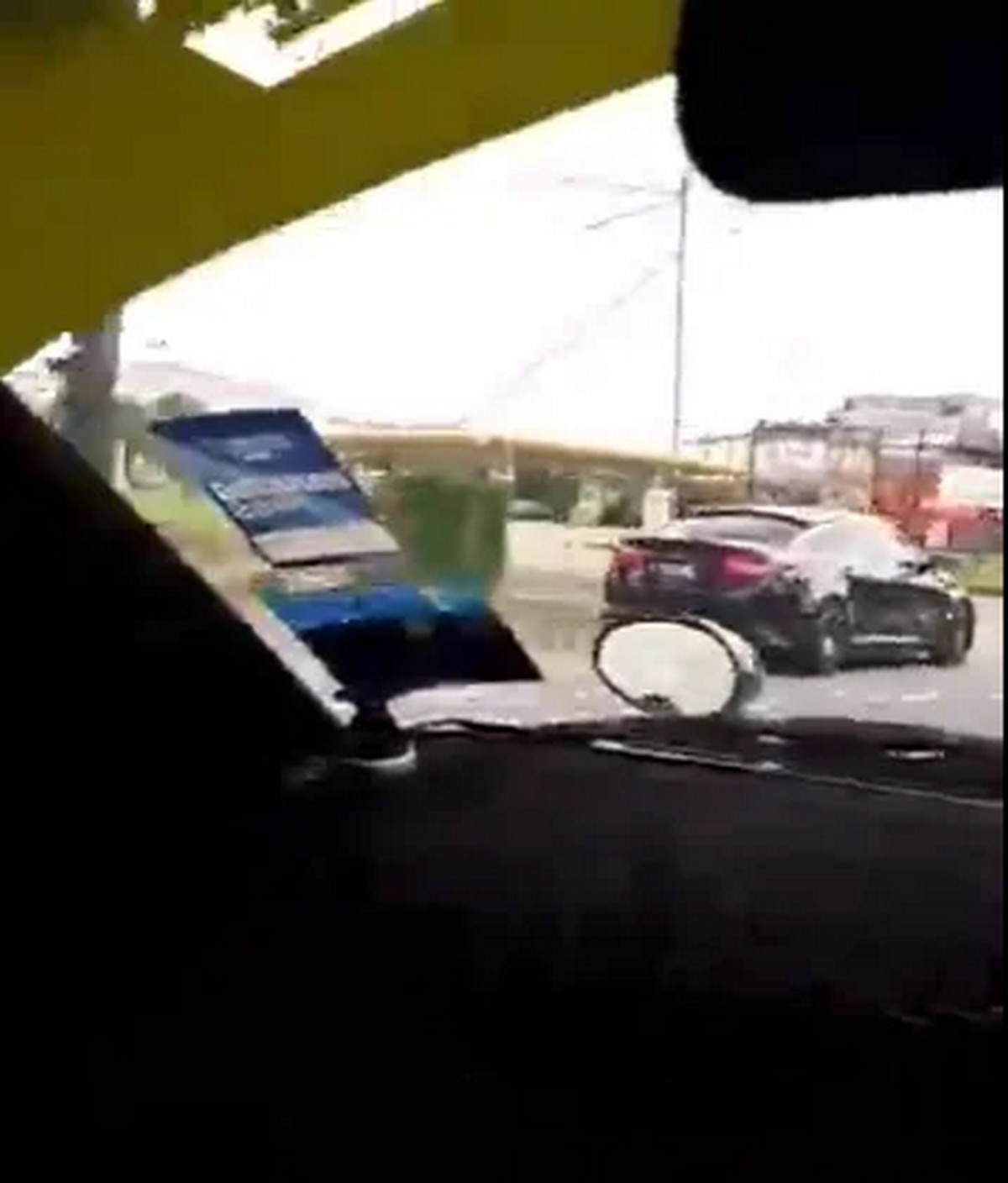