If you’re one of those people who has a PlayStation 4 since 2013 and eagerly waiting for the new PlayStation 5, then the wait is over! You will be thrilled to hear this news as Sony has announced that they will be releasing PlayStation 5 by end of 2020.

According to Wire, Sony (8th Oct) has announcement the new PlayStation 5 release and you can expect to have a better performance & sensory feedback on the controllers. 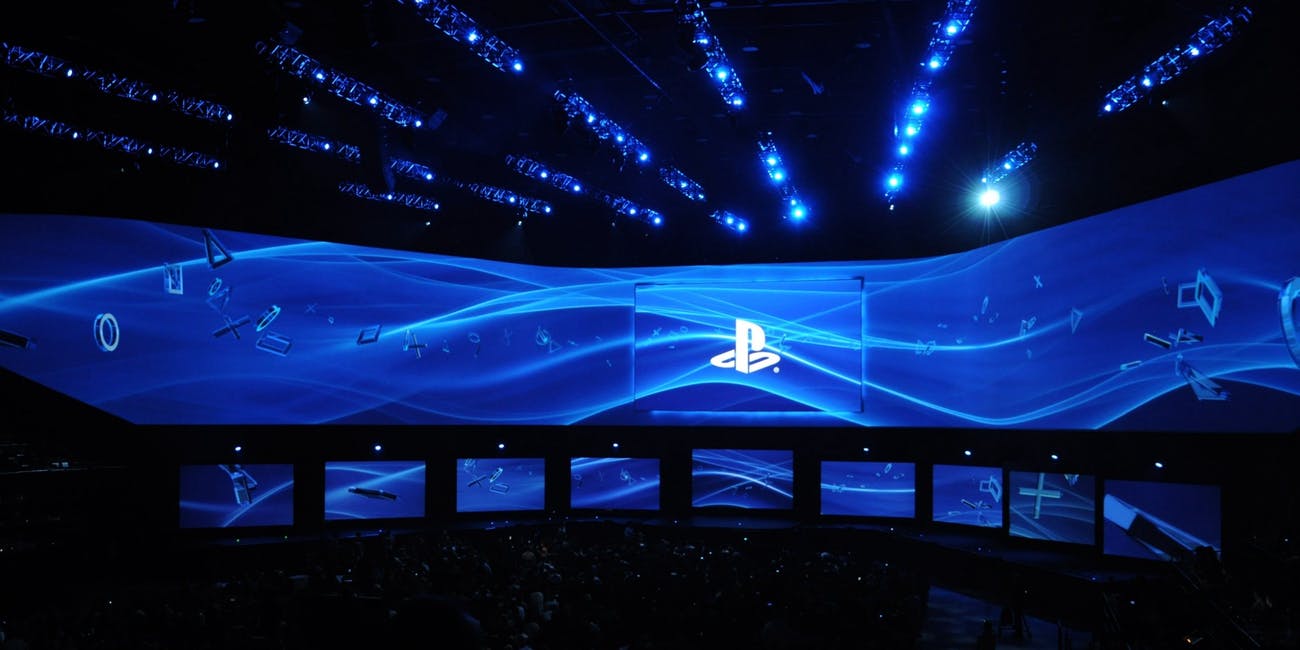 For example,  when you are playing Horizon Zero Dawn and you are pulling your bow back, you will be able to feel the tension of drawing the bow on your controller. Talk about realistic!

On the Haptic feedback, this is a feature that will bring players close to the action of the game. For example, if you’re in the game and you’re walking in sand, you will feel slow and sloggy. This allows you to feel the resistance on the thumbsticks when jumping into the water.

If something not broken, then why change it. The Wire also reported that the PS5 controller looks almost identical to the PS4 controller. The only difference of the controller that it will be using USB-C cables, has better speakers and bigger batteries compared to its predecessor so you don’t have to charge it as often. 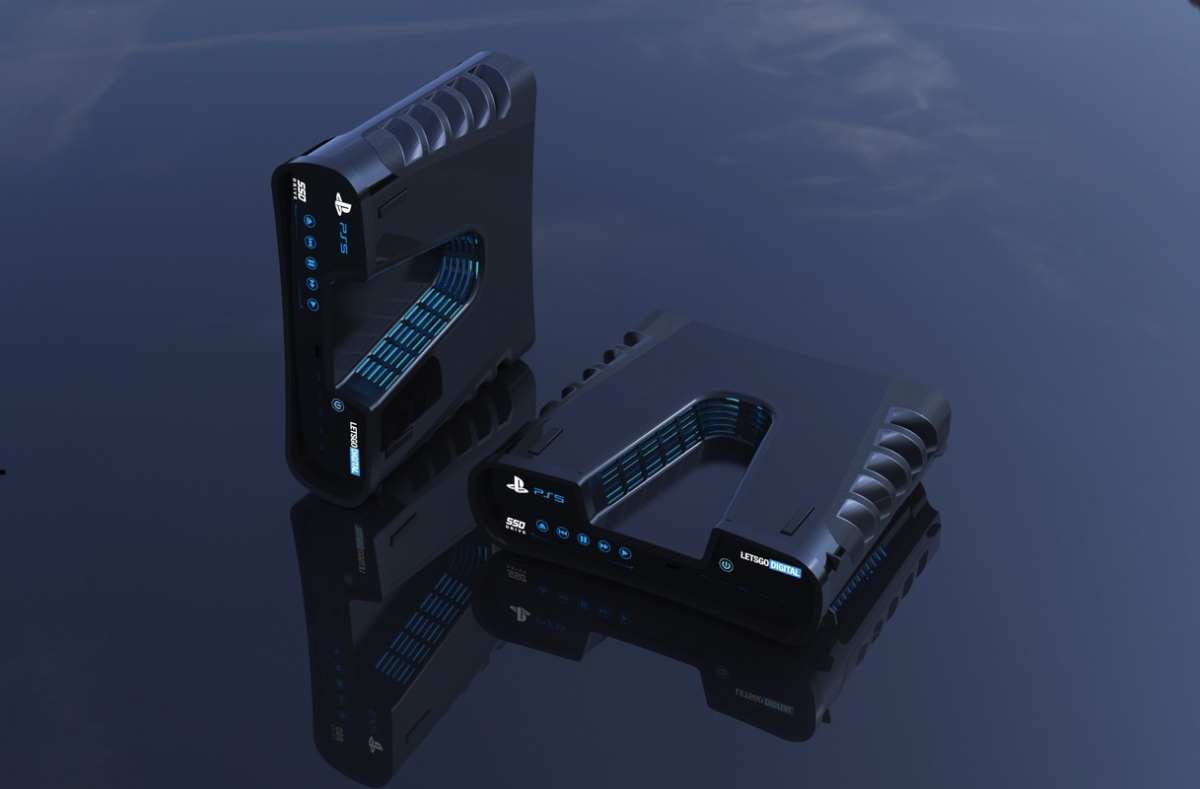 For specs wise, the PS5 will also include ray-tracing acceleration in the graphics processing unit (GPU) and also a new super-fast solid-state disk (SSD). Too deep and don’t understand? In short, this means better graphics and shorter loading times.

For more information on the specifications and features, you can click here.

So how do you feel about the new PlayStation 5? Are you excited? Sure we are. Play FIFA and feel the strand while other player pulling your shirt on controller. Something to look forward to!

Shopee Got You Covered. All The Shopee 10.10 Deals That You Need is Here

Watch Out As Starbucks Is Releasing Pumpkin Spice Latte Next Week

Thai Tom Yam Recipe For You To Make...

Disney+ Hotstar is Making Their Way TO Malaysia...

Malaysian Man Fined For Going Out From His...