Apple Admitted That They Slowing Down Their Phones

Not so good news if you’re an Apple user as Apple admitted that they slowing down their phones, the older iPhones 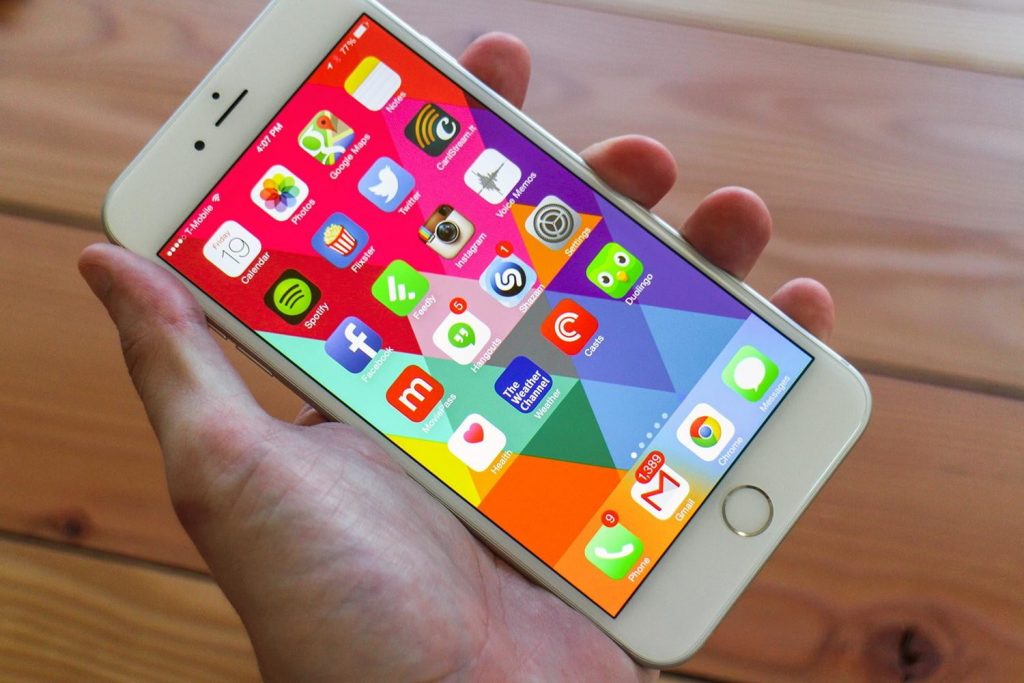 Apple is now facing several lawsuits after the tech giant admitted this week that it was deliberately slowing down the performance of its older iPhones.

In their statement, Apple said to have slow down their older phones (iPhone 6/iPhone 6, iPhone 6s and iPhone SE) via a recent software update was necessary because they would want to counter their issue on aging batteries in older phones which causing devices to unexpectedly shut down.

In a statement to Tech Crunch, Apple said, “Our goal is to deliver the best experience for customers, which includes overall performance and prolonging the life of their devices. Lithium-ion batteries become less capable of supplying peak current demands when in cold conditions, have a low battery charge or, as they age over time. This can result in the device unexpectedly shutting down to protect its electronic components.”

“Last year we released a feature for iPhone 6, iPhone 6s and iPhone SE to smooth out the instantaneous peaks only when needed to prevent the device from unexpectedly shutting down during these conditions. We’ve now extended that feature to iPhone 7 with iOS 11.2, and plan to add support for other products in the future.”

As reported, many people are frustrated with the slows down and this pushes them to think about upgrading their phone to the newer version. This can actually be resolved if the user just simply change their older iPhone battery to resolve the issue. People are furious cause Apple haven’t been transparent about this issue.

They argue they’re protecting users by optimizing their battery ‘magically’ — so be up front about it and tell them about it.

Anything less is not excusable if you’re lead to believe it’s slow.. when a replacement battery will do the trick.

This was obvious to anyone who had it happen. “apple has forced an update while you were asleep” uuh ok. Oh sweet my phone is way slower now. Thanks Apple! Time to buy a new one, an Android.

Apple is slowly dieing… They needed more sales on there new phones.

Are you an older model iPhone user? Did you experience the lagging issue? Well, at least now you know if your iPhone is laggy, you don’t have to buy new one but instead, try changing the battery first which is considerably cheaper!

7 Superheroes Coming To Your Screen in 2018

Annual Income Below RM100k, Remember to Apply for...

Are You Eligible for Petrol Subsidy Based on...