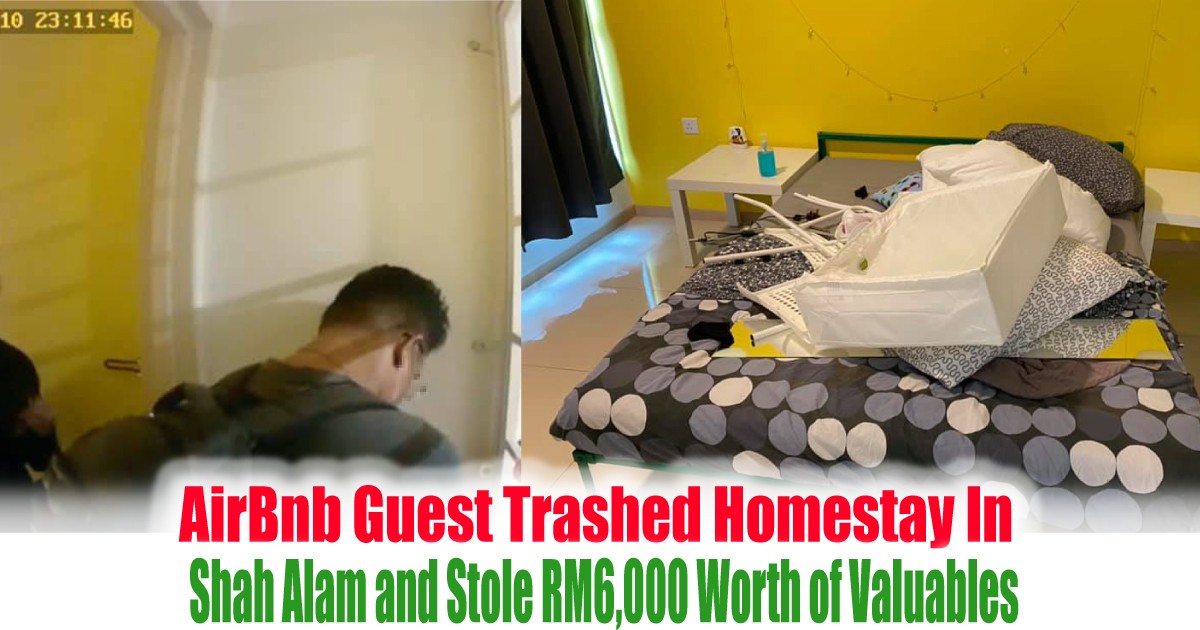 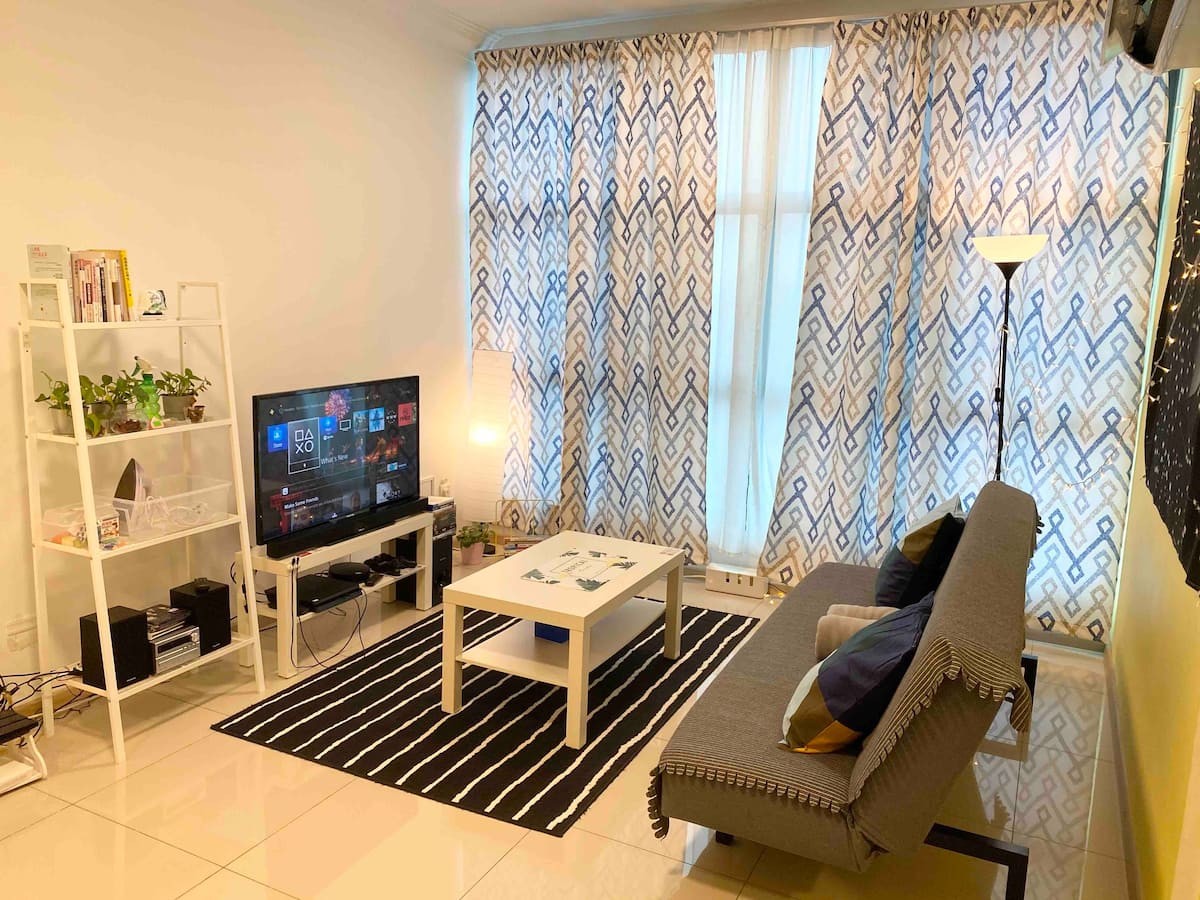 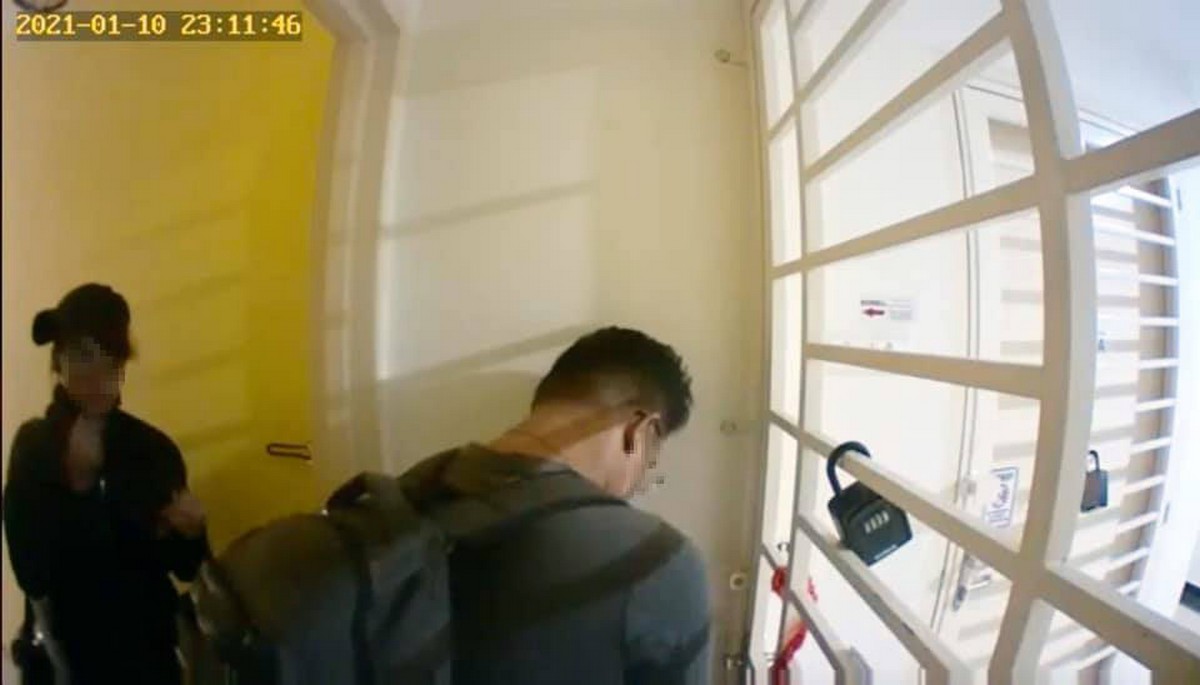 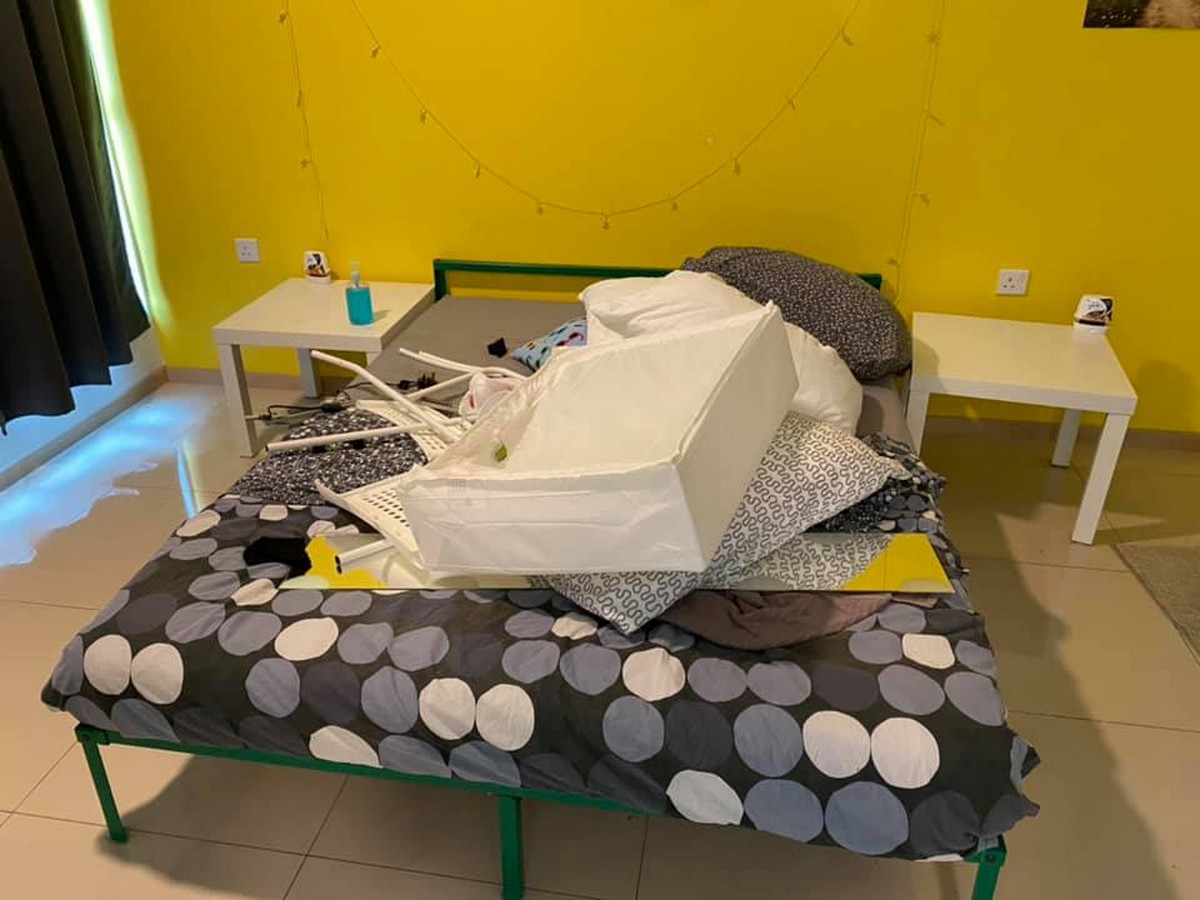 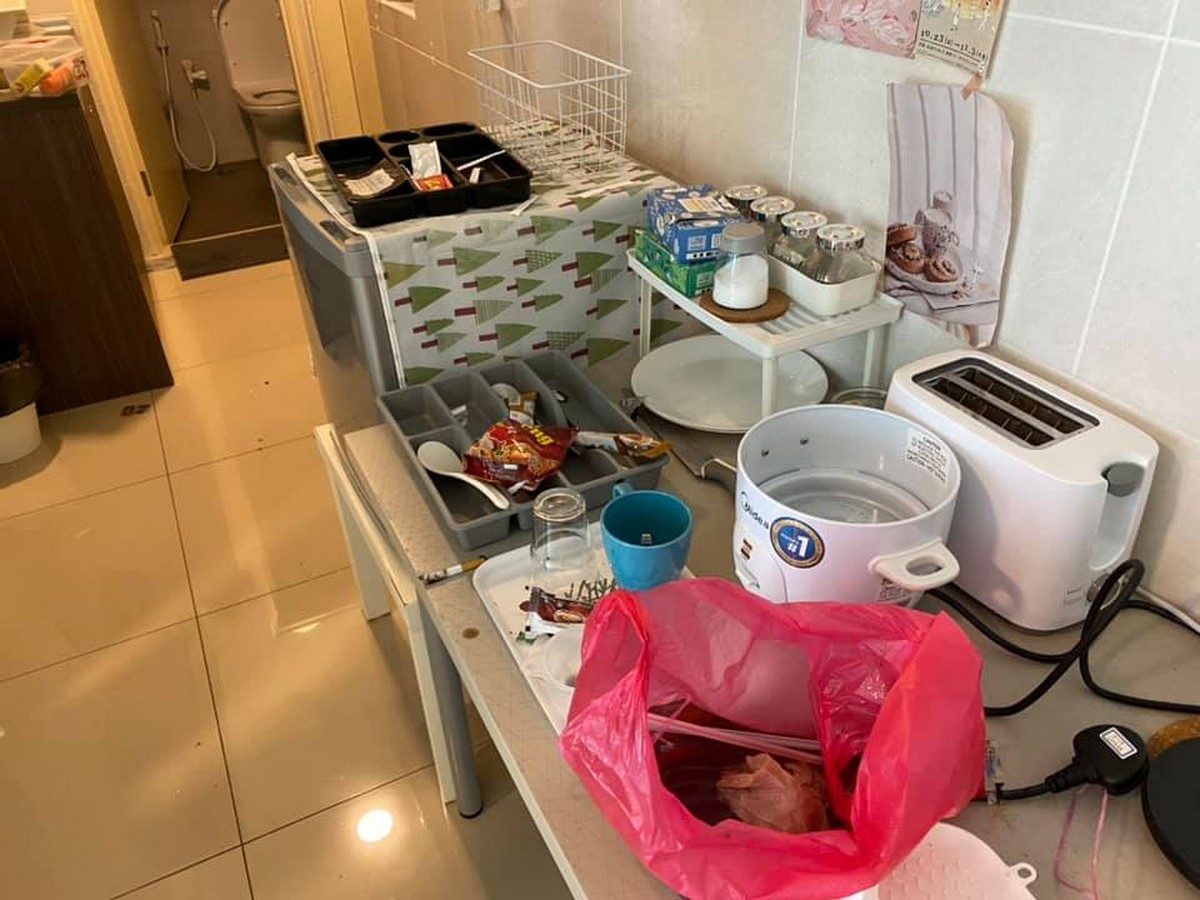 A Malaysia host, Joe Eu shared his horrific incident where warn his fellow hosts of the five men and woman who robbed his airbnb home during an overnight stay. Where these guest stay on Sunday night and looted his house from 3.47 pm to 3 am the next morning and costing him damages up to RM6,000.

He said he was schocked that they dared to rob his property despite the building having closed circuit television (CCTV) cameras all around. He has reported the incident to the police but he also calling public to help identify and find these perpetrators. 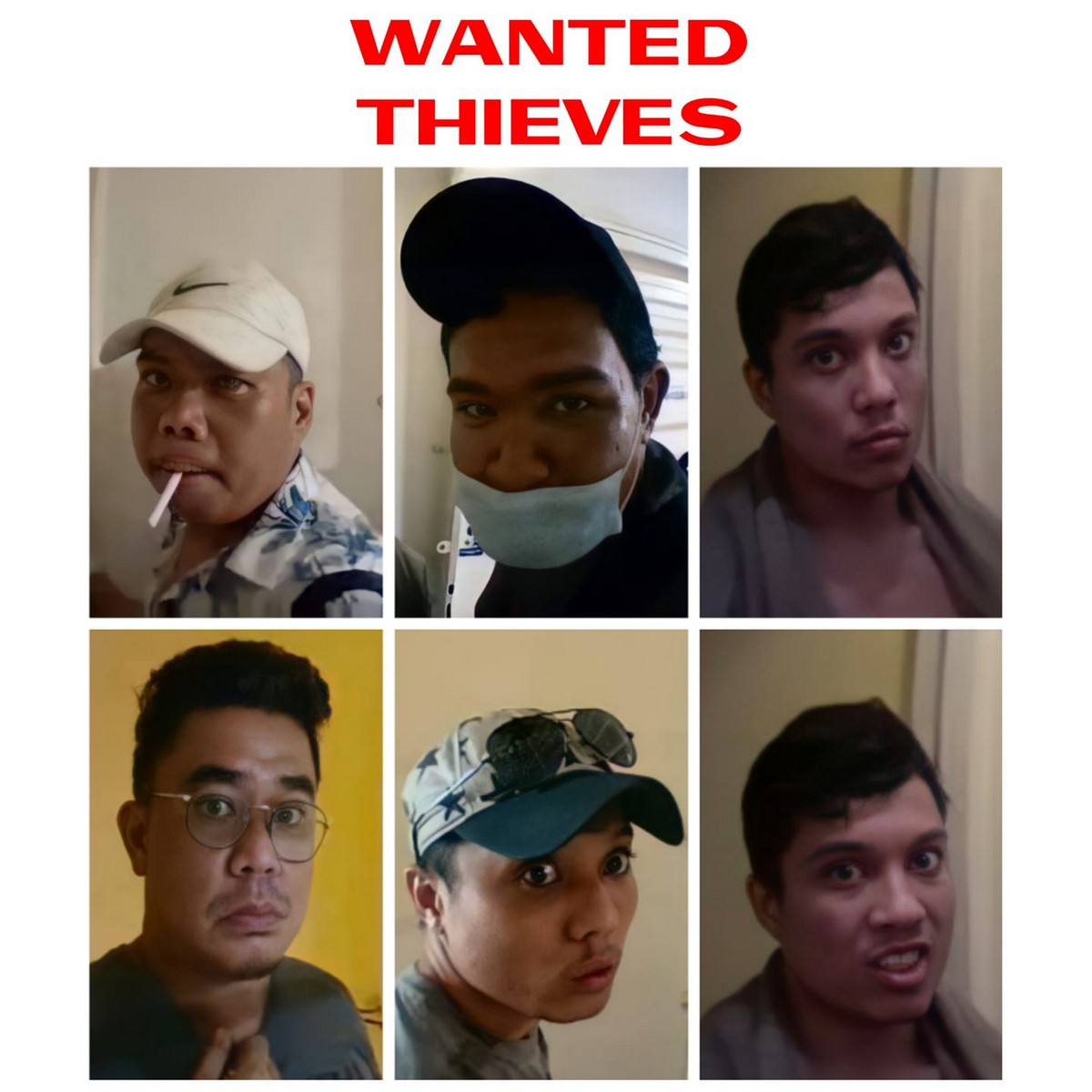 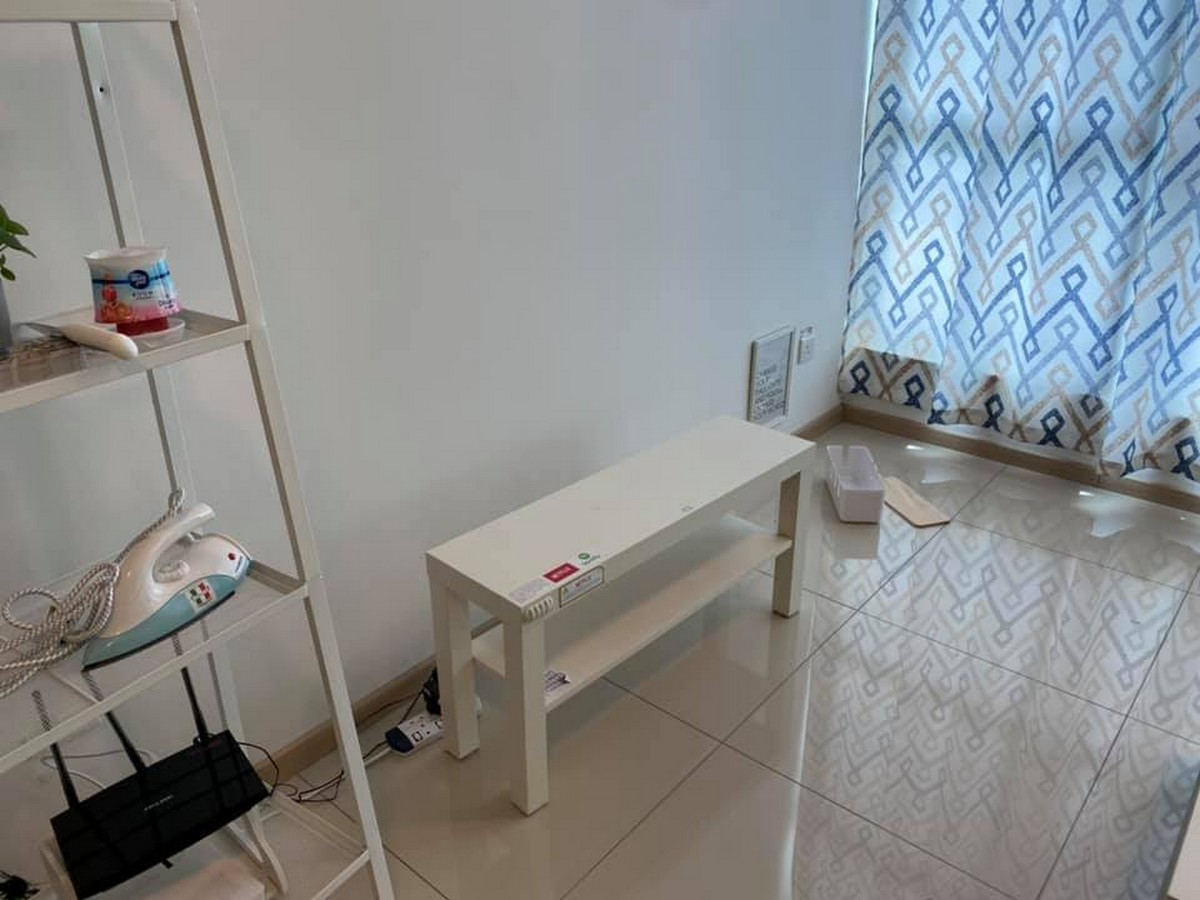 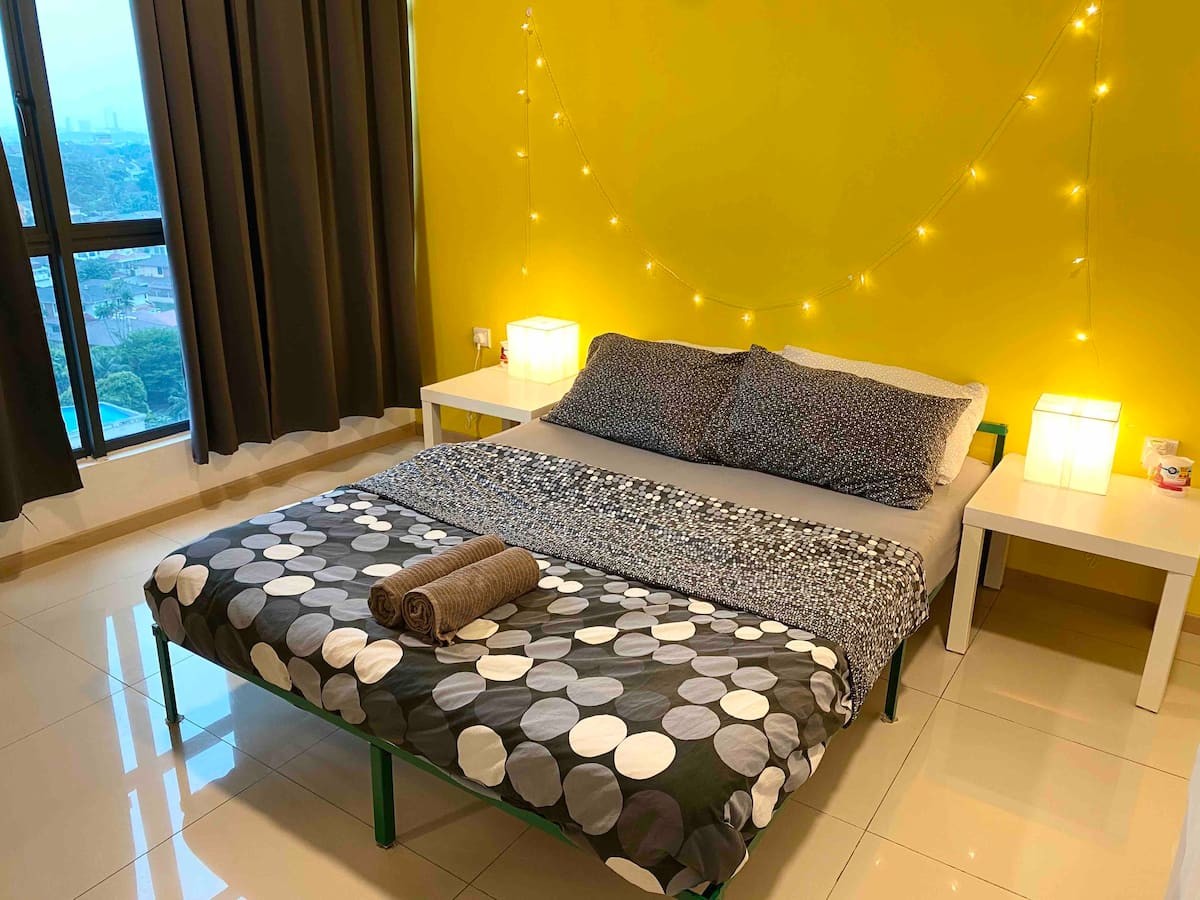 UK Teen Give Up Tertiary Education After She...

The only McDonald’s Outlet in The World With...

eBelia With RM150 Redeemable Credit From One of...