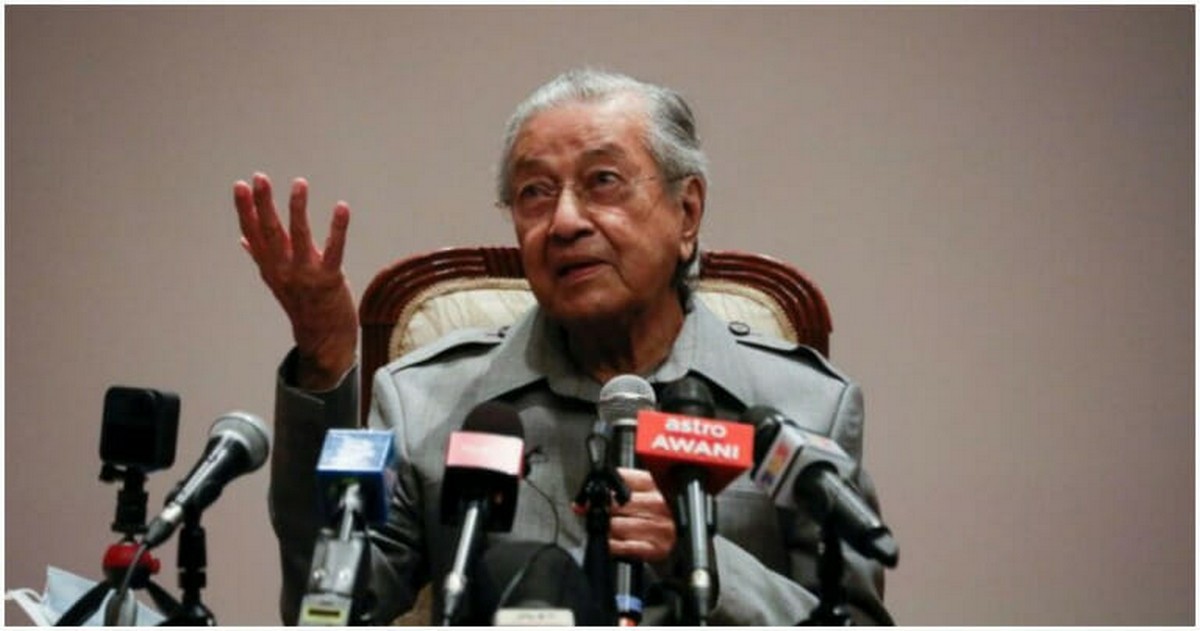 The former Prime Minister, Tun Dr. Mahathir Mohamad has announced that he has formed a new party which is an independent party that is not linked to Pakatan Harapan or Perikatan Nasional.

He mentioned that the true aim for this party is formed due to his fellow colleagues have been unlawfully fired from Bersatu previously and this party is aimed at the better for the Malays in Malaysia and based on the spirit of the Malays and the natives.

Matcha Dessert For Those Who Always Loved Matcha

Breakfast Spot To Check Out In Penang for...

Penang With a Secret Spot In Jelutong Makes...

KFC Now With Free Delivery Service Is back...