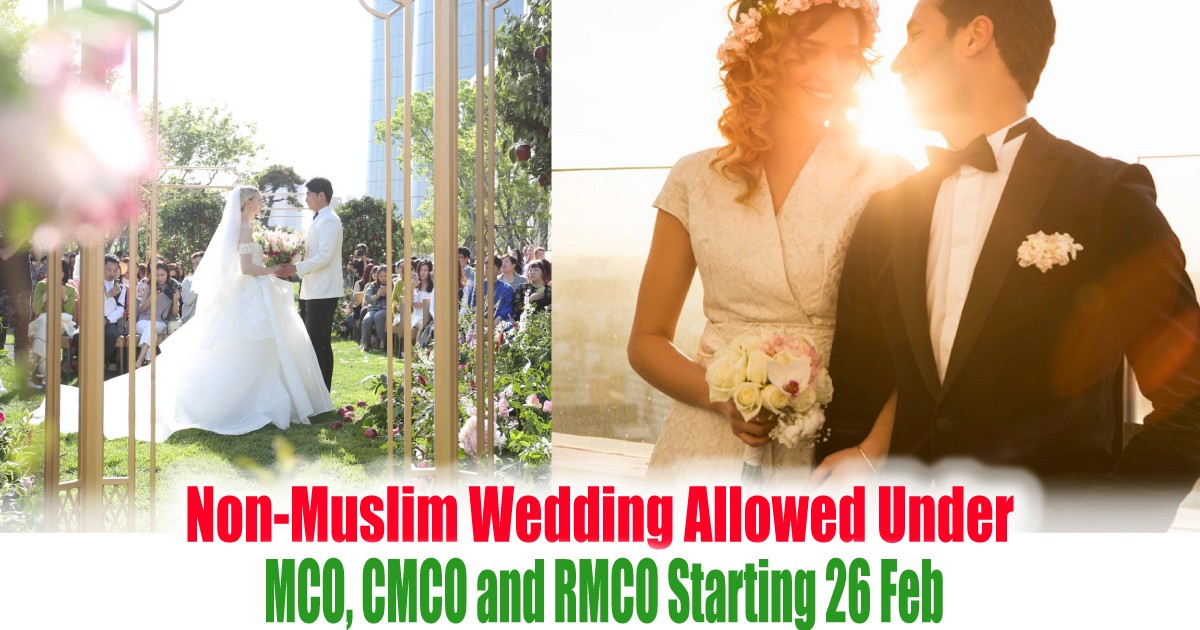 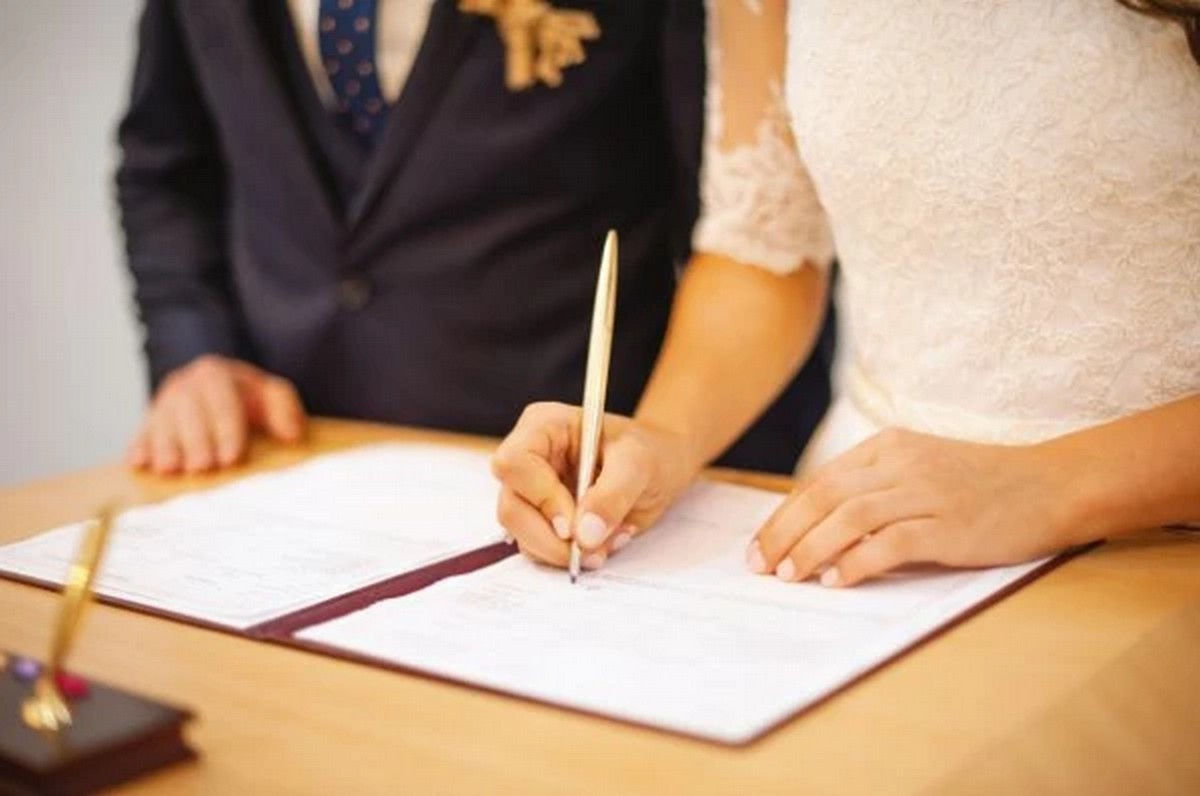 Great new to all those who are going to get married especially the non-Muslim as now the government has allowed the non-Muslim wedding ceremonies to be held at the National Registration Department (JPN), House of Worship and non-Muslim Religious Association to be operating back starting 26 February. With this new allowance, there will be a new list of standard operating procedures that will require to be followed during these ceremonies which are: 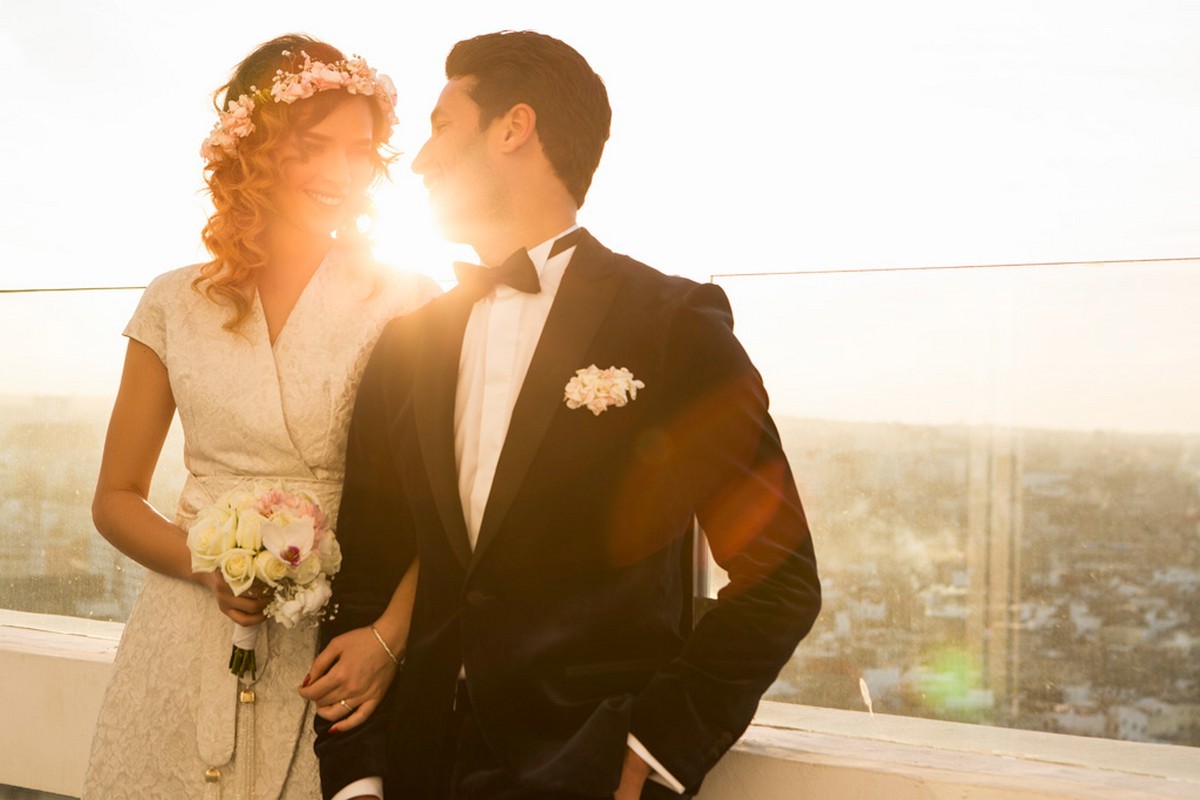 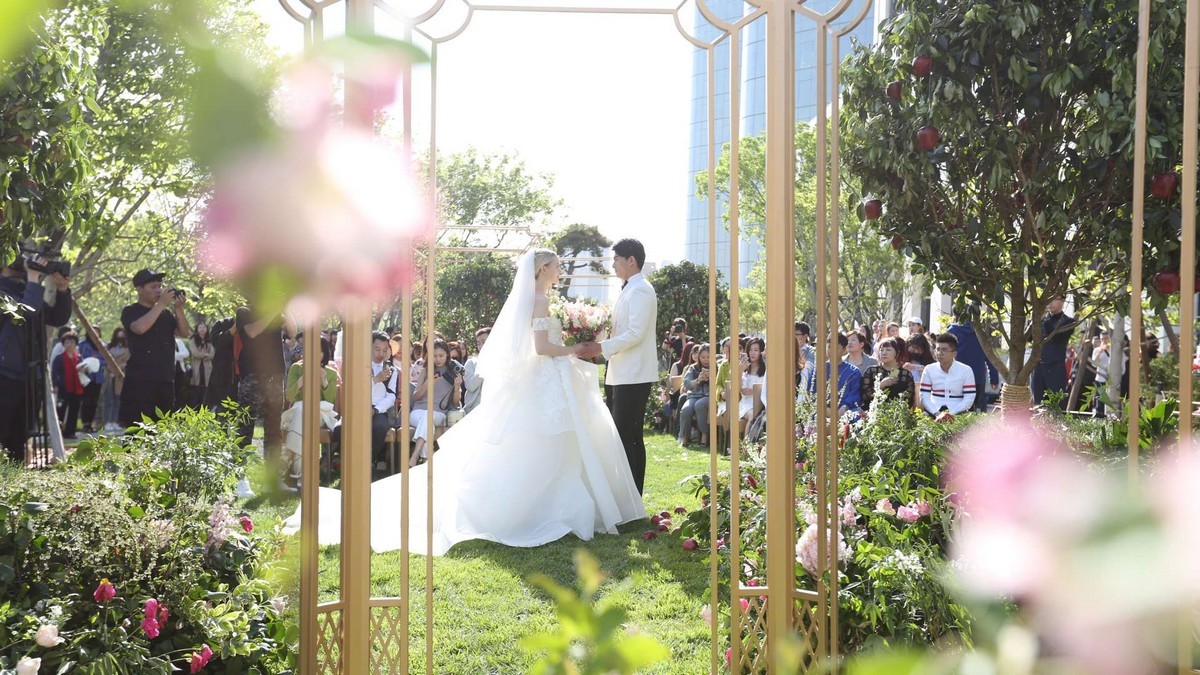