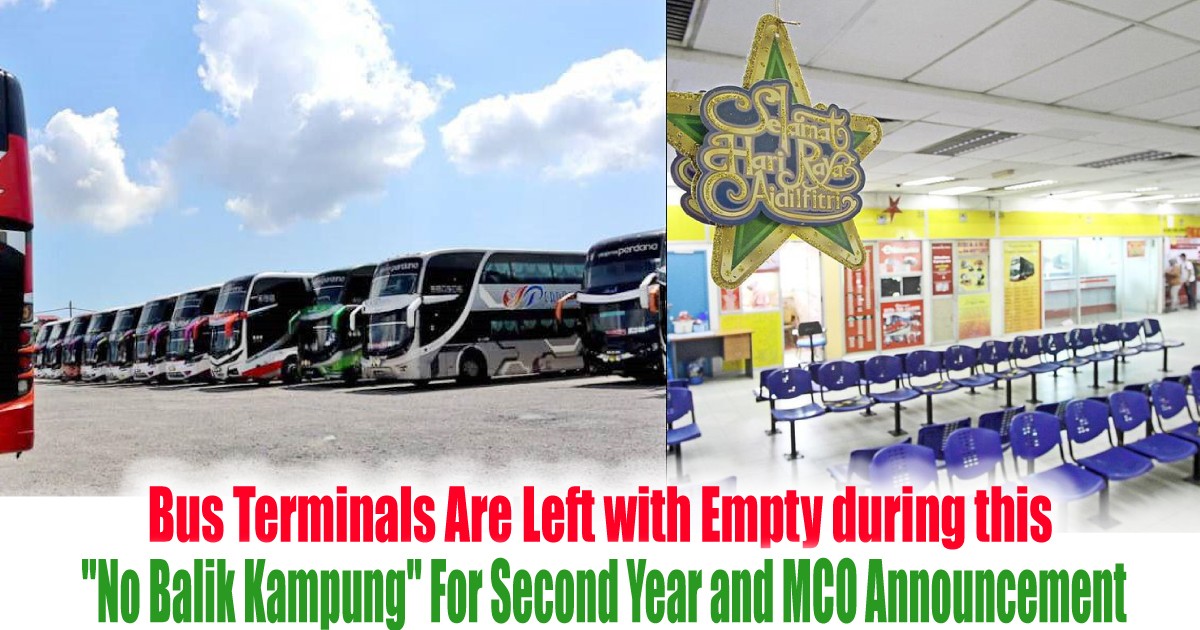 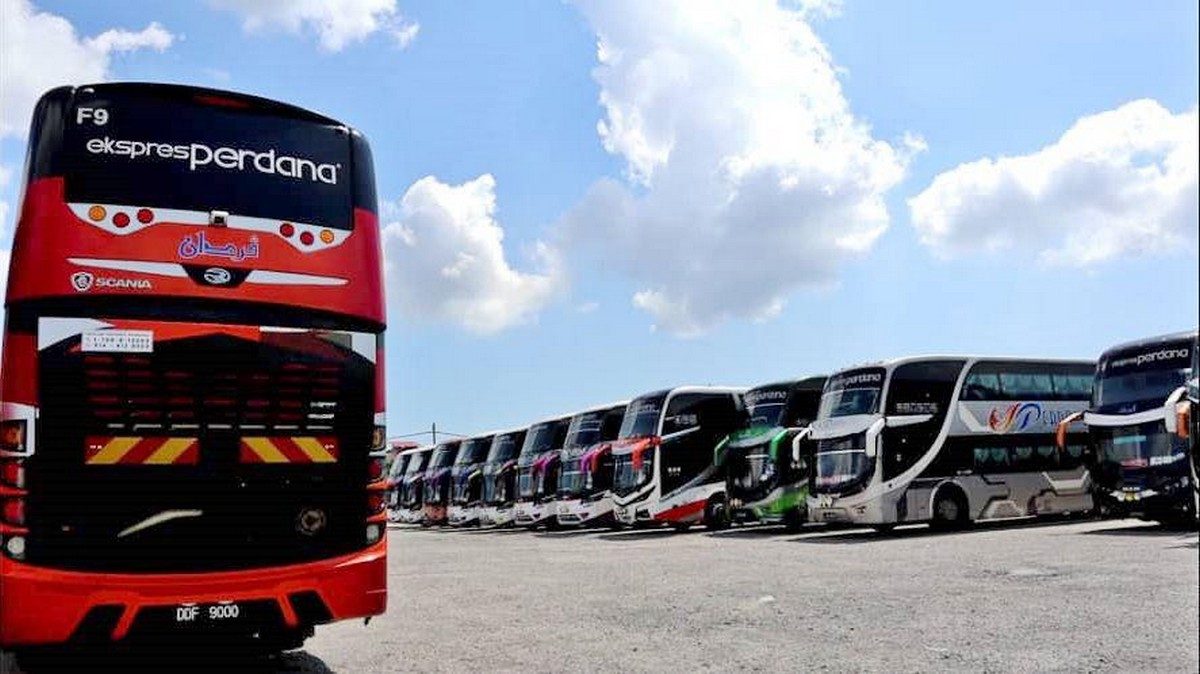 With only depending on travellers with permits to travels, the express bus operators are facing a very hardship this year where a lonely Raya season as they expect no customer to Balik kampung due to the interstate travel ban. Express bus ticketing agent, Muhamad Mizi said that he could only sell one bus this Ramadan compared to previous years where they would have 12 full busloads going to Kuala Lumpur every single day.

At the moment, the terminal bus is lonely and quiet as there are only a few ticket counters are opened and the shutters are pulled down on the rest of the counter. While the Komtar bus terminal, there is some customer who would come to buy tickets without a permit or letter authorisation from the police and these they will always advise them to get a police approval letter before buying tickets.

Due to the number of passengers being almost zero at times, Ganthimathi revealed that ticket prices from Penang to Kuala Lumpur have increased and stated that the buses have to move whether or not if they were full. “Tickets used to be RM38 and they are now RM48 due to increased operational costs and reduced revenue.”