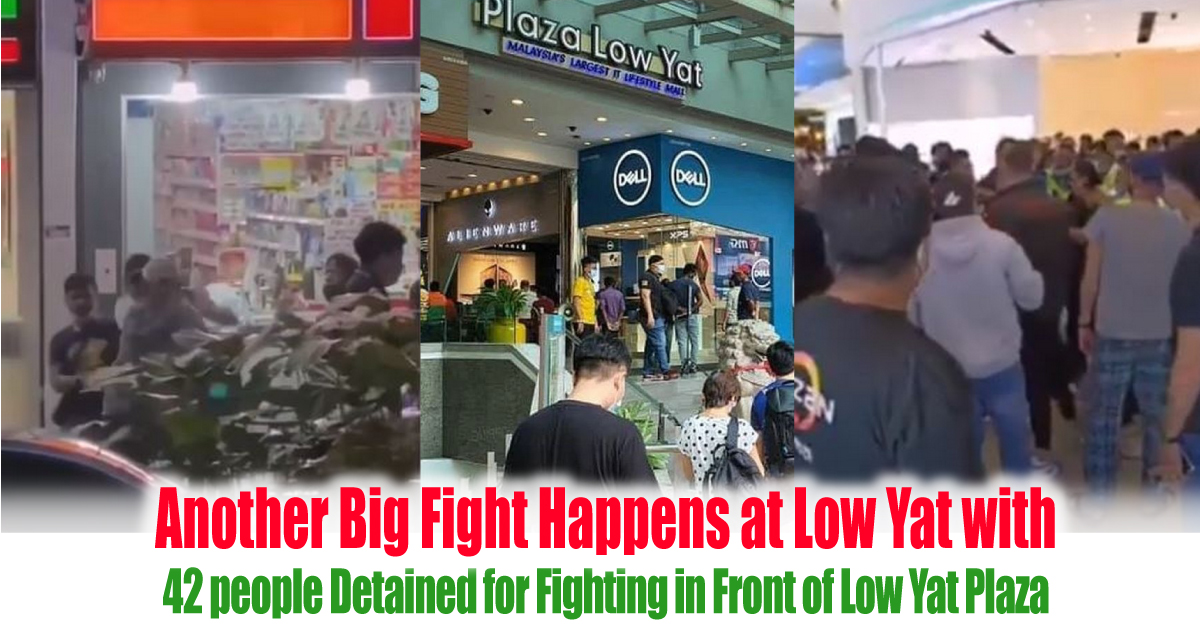 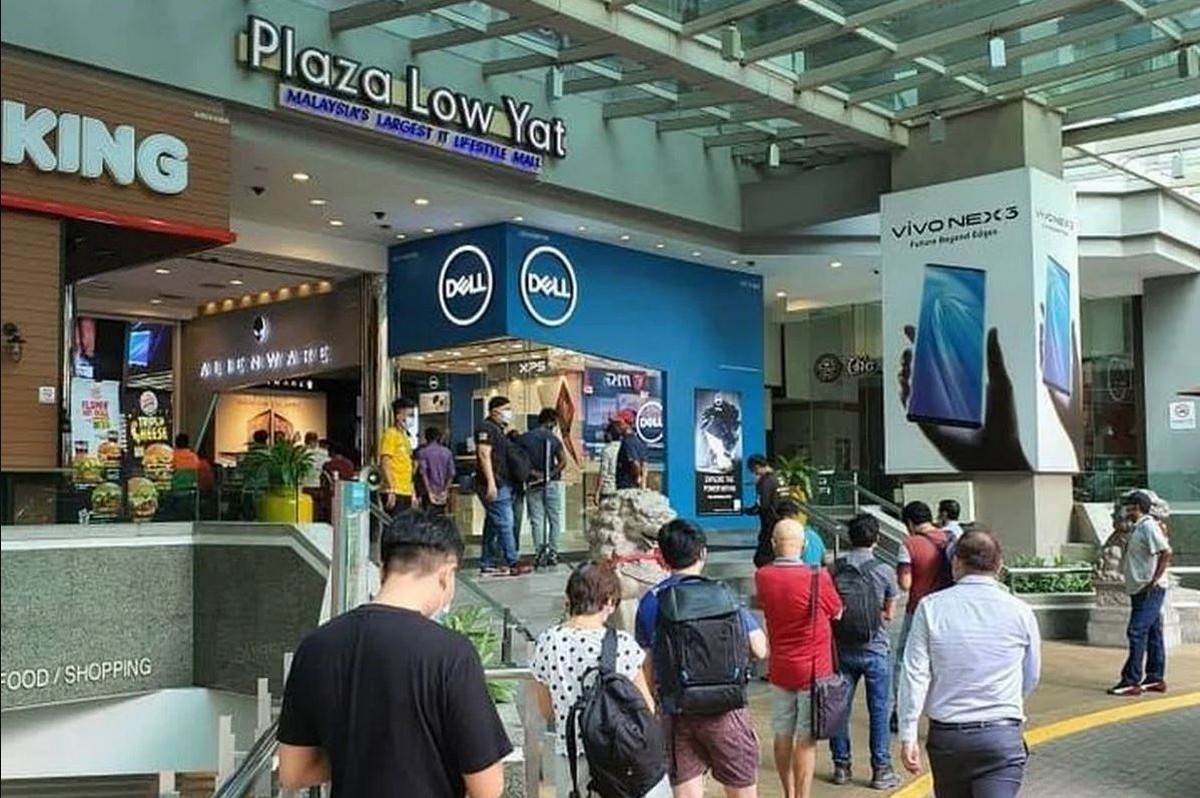 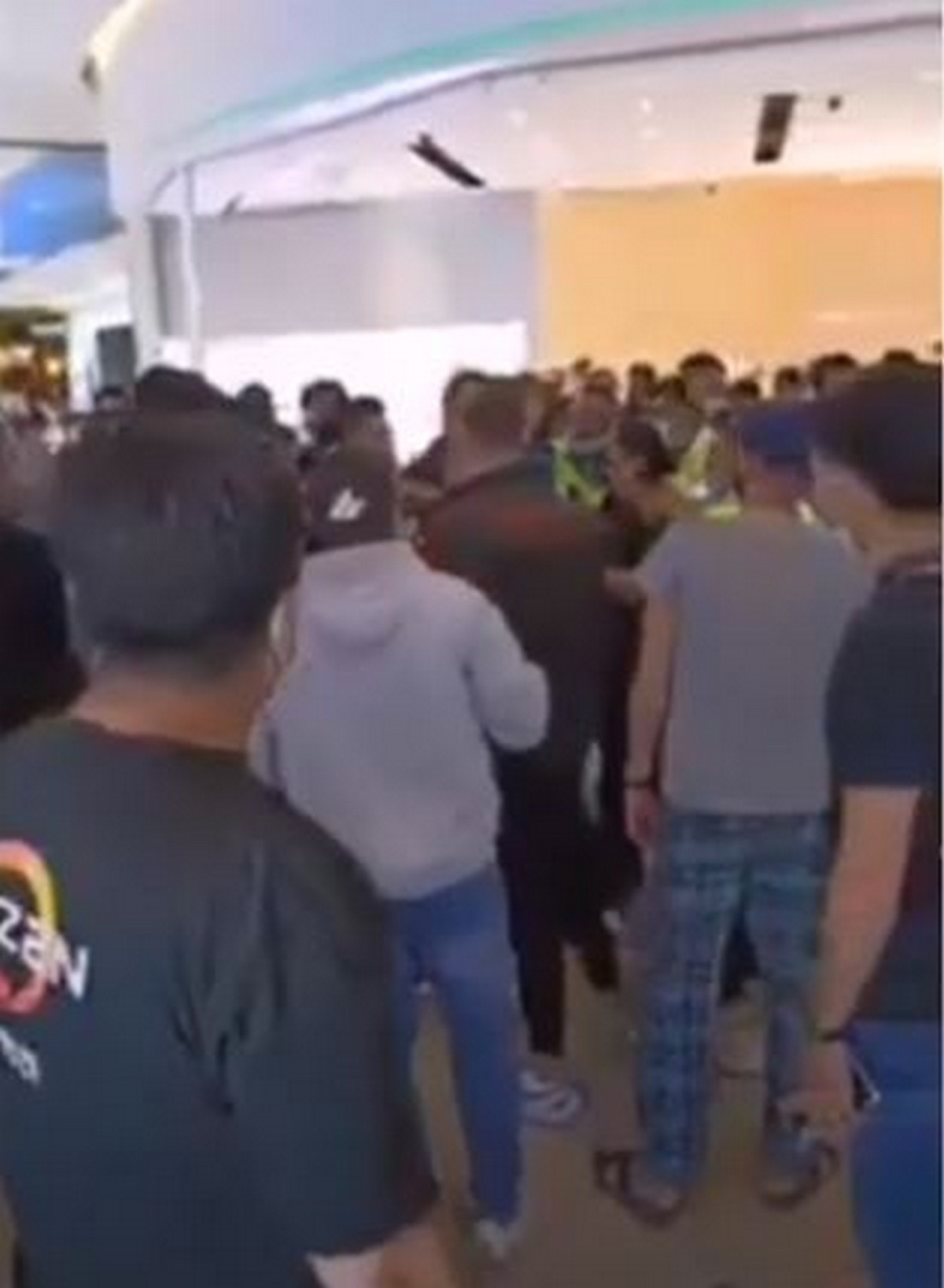 On 4 Dec, 42 person has been detained from a fight scene in front of Low Yat Plaza, Bukit Bintang which is believed due to a disagreement due to the customer and not due to any racial issue. Dang Wangi District Police chief ACP Mohamad Zainal Abdullah said they received a call from the public regarding the incident at around 7 pm. Those who detained were aged between 20 and 35 years old and have been taken to Dang Wangi police station for further investigations. 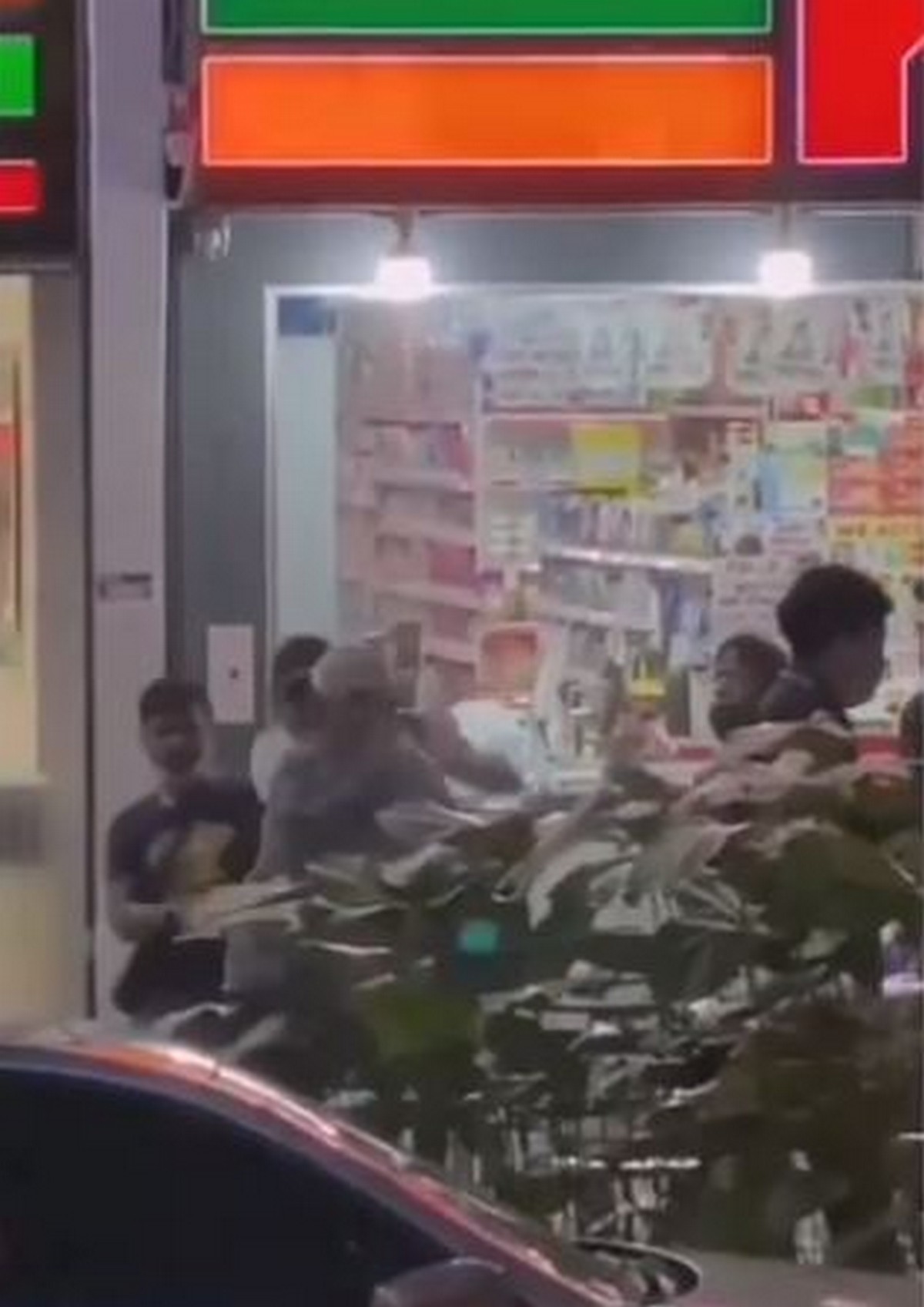 Man Crash into MCO Police RoadBlock Because He...