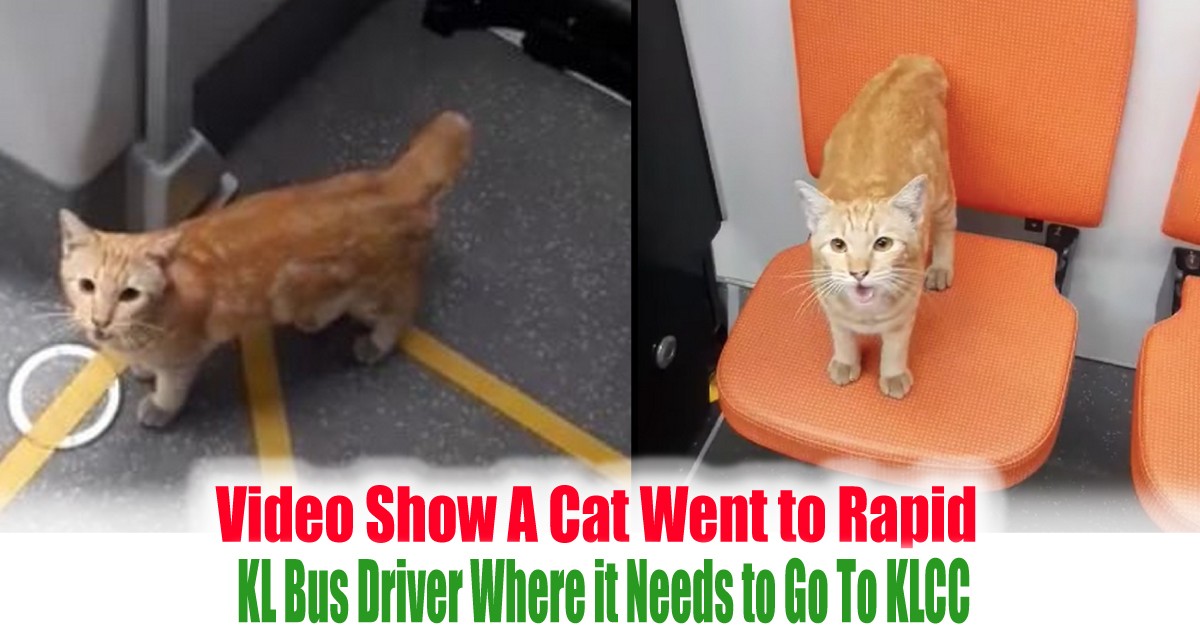 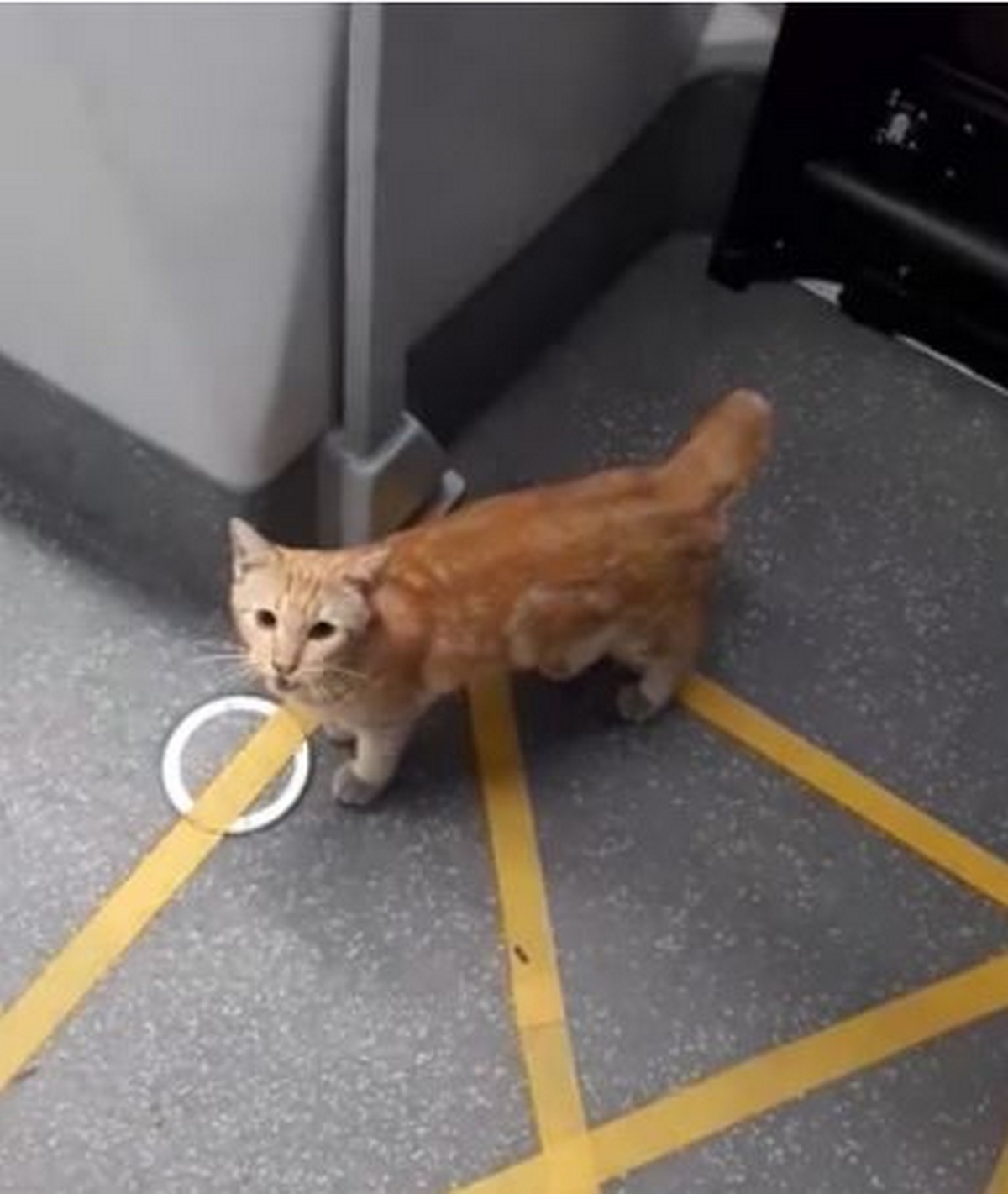 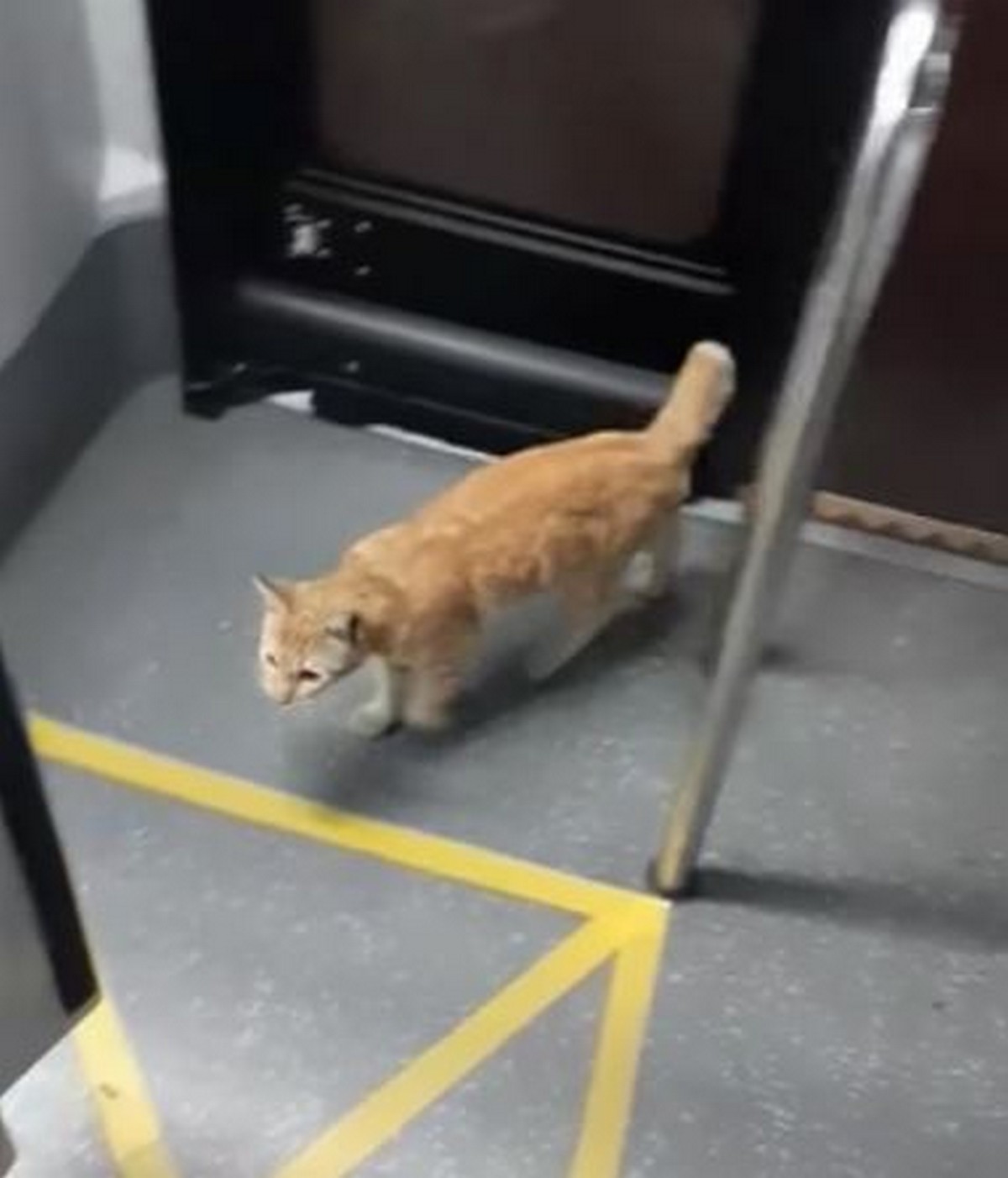 On 9 February, a facebook user Apai Wanakashie posted a video of one of the ginger coloured cat who needed a bus ride as the cat is seen bording a Rapid KL bus and proceeds to have  converstaion with the bus driver and the car then make itself comfortable on the stairs.

However, Apai continues to inform Oeyn that it can’t take the bus so Oyen decides to give a manja look and in the end Apai said that he has given Oyen and a few of its gang some cat food to make up for the rejection, and he posted a photo of the gang happily eating their treats. 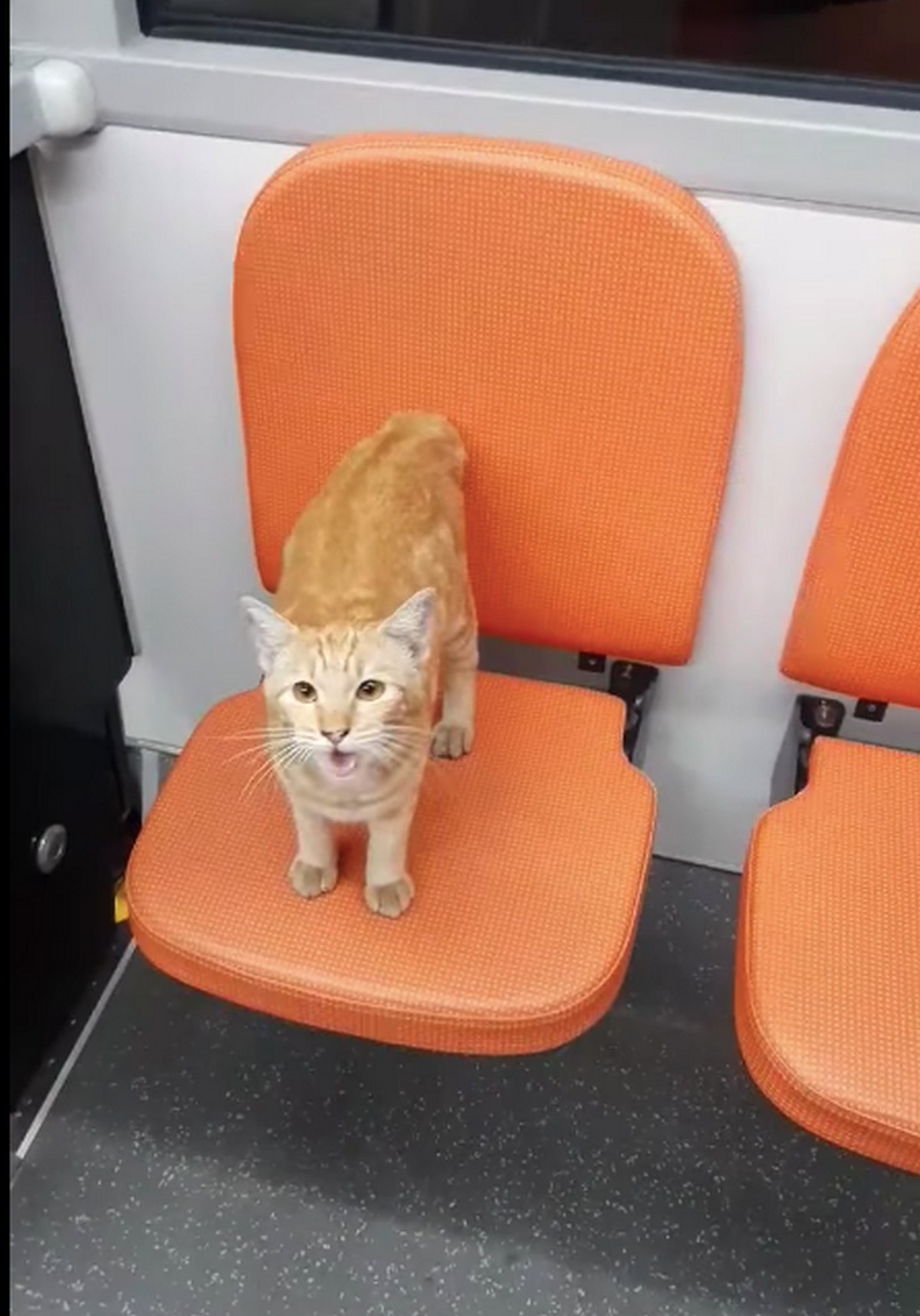 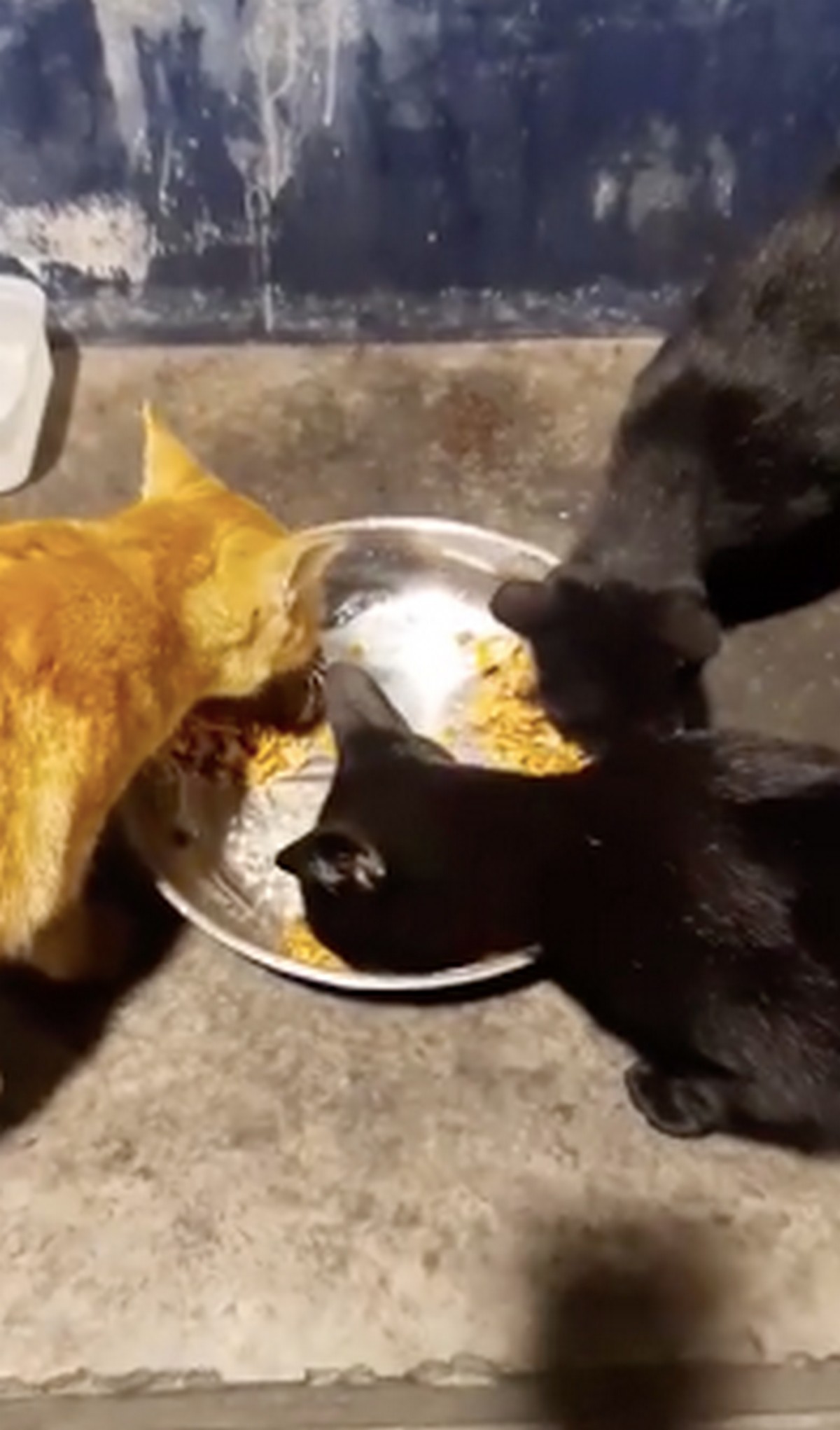