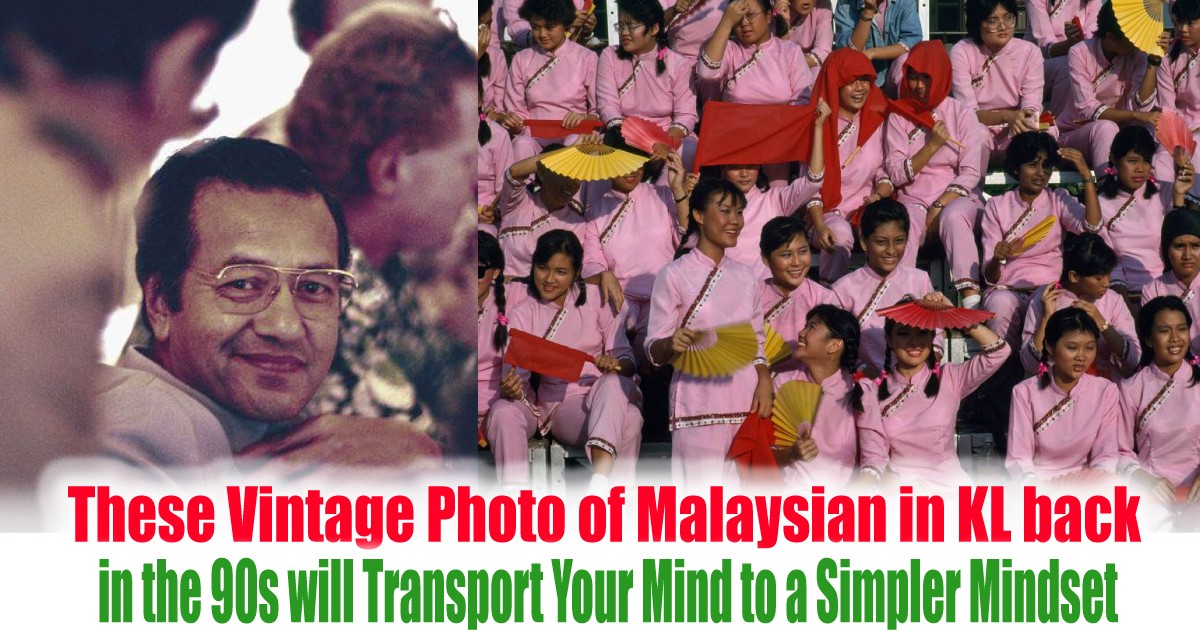 A Photographer shared some old photographs showcasing the Kuala Lumpur in the 90’s which will immediately bring us back to the previous feeling that how life were so simple and yet amazing.

Construction of the Kuala Lumpur City Centre in 1998 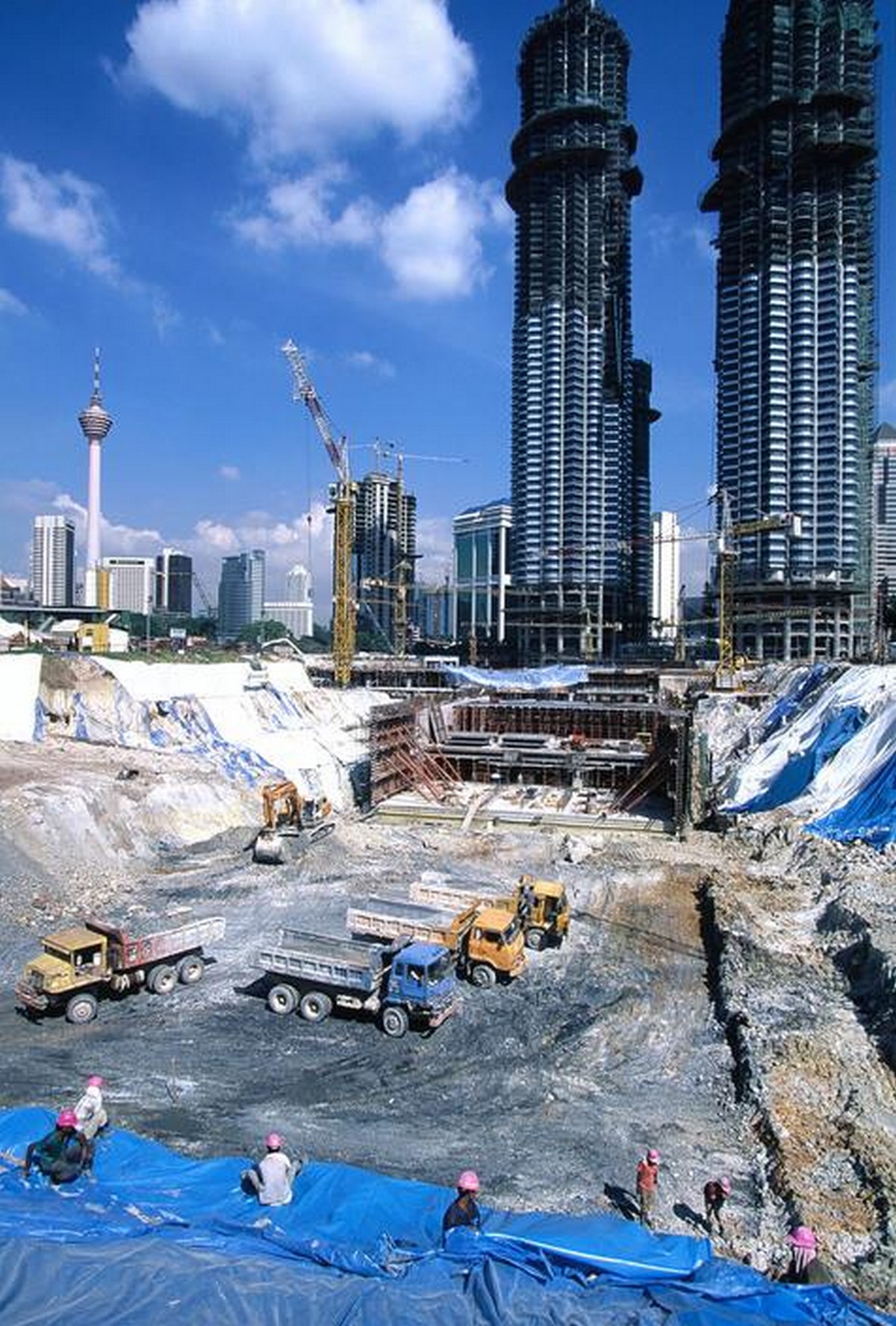 A worker taking a nap while building KLCC 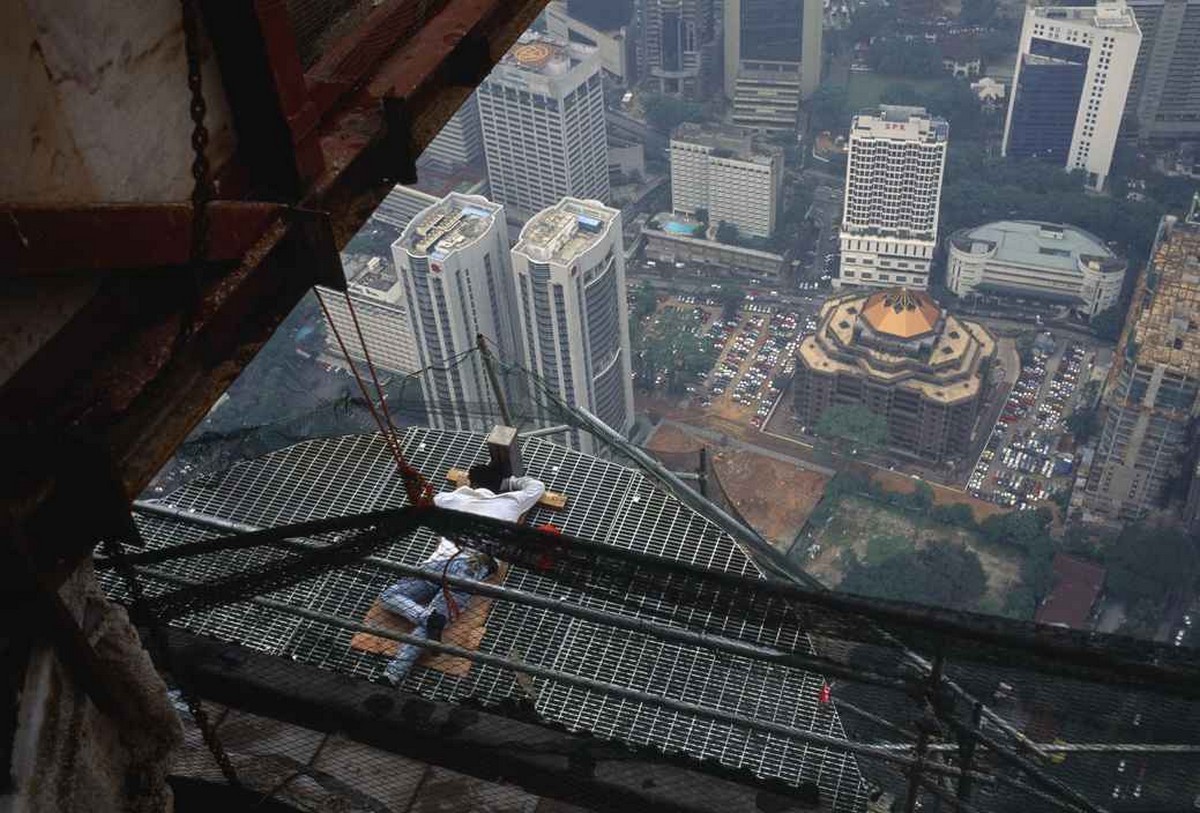 Friday prayers outside Masjid Jamek in 1998 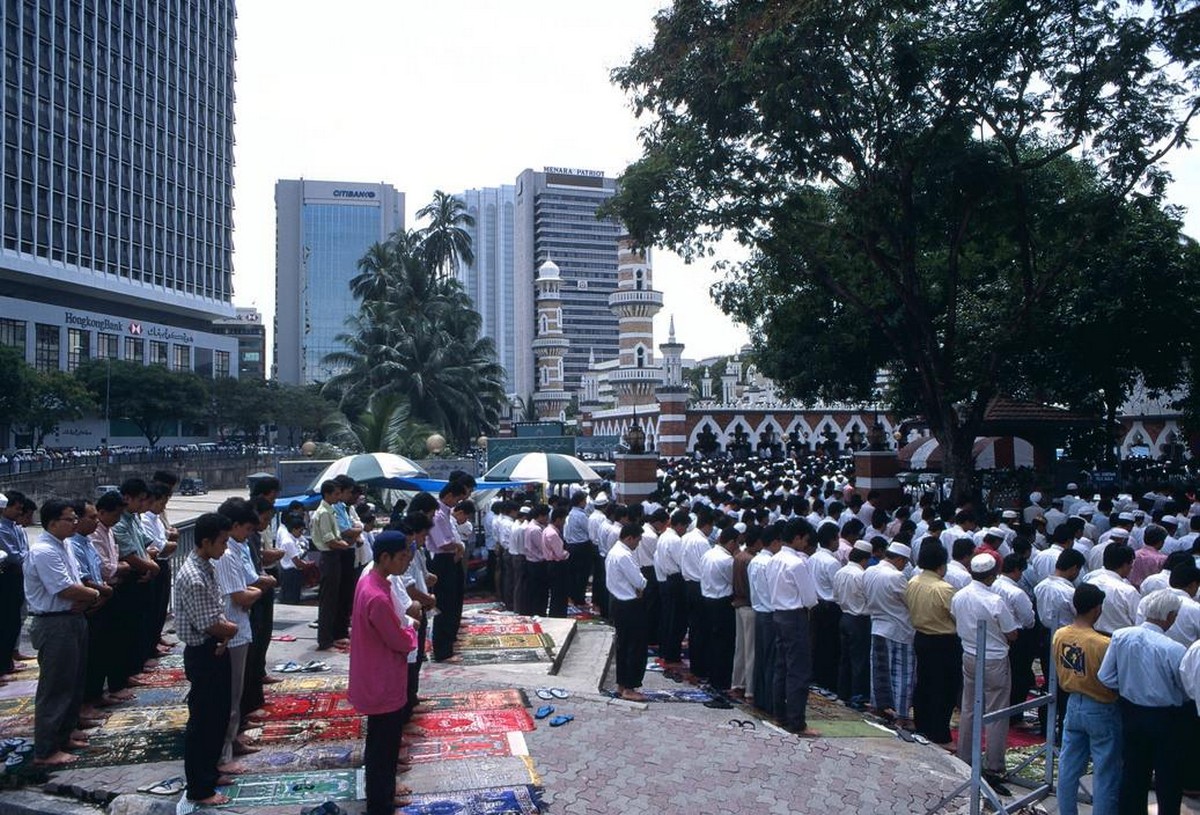 Men sleeping in Masjid Jamek in 1990 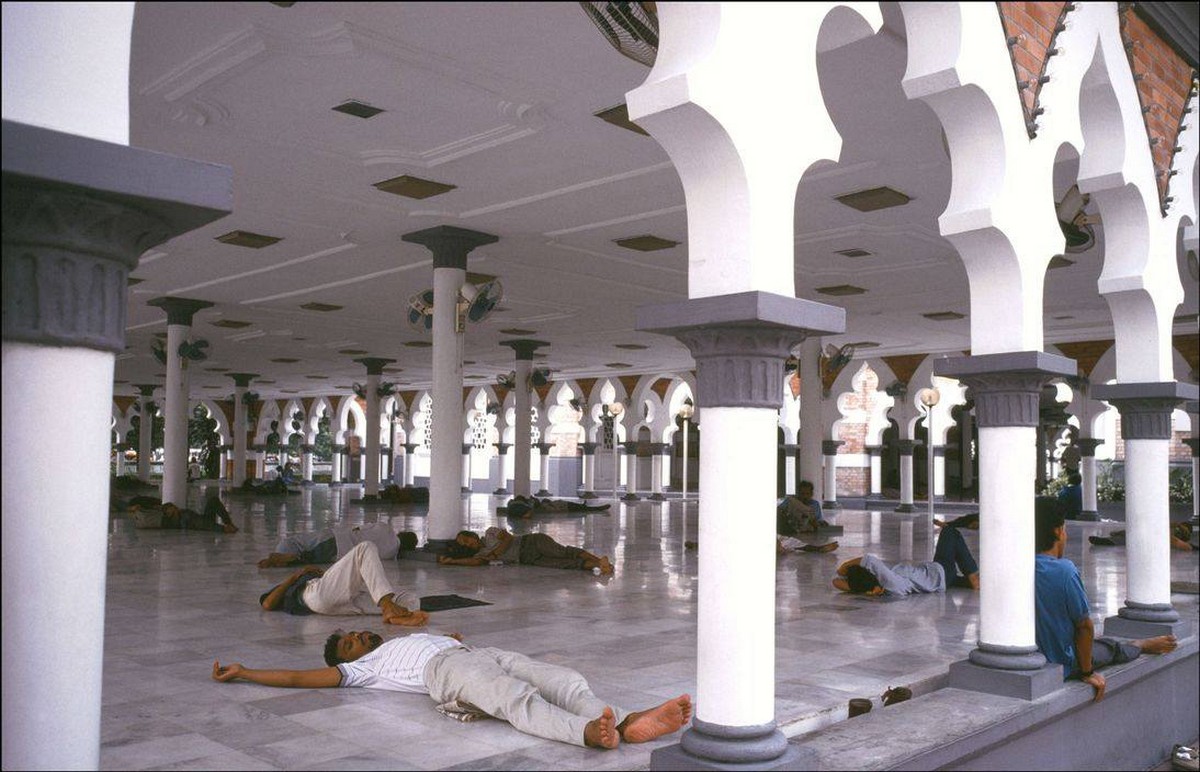 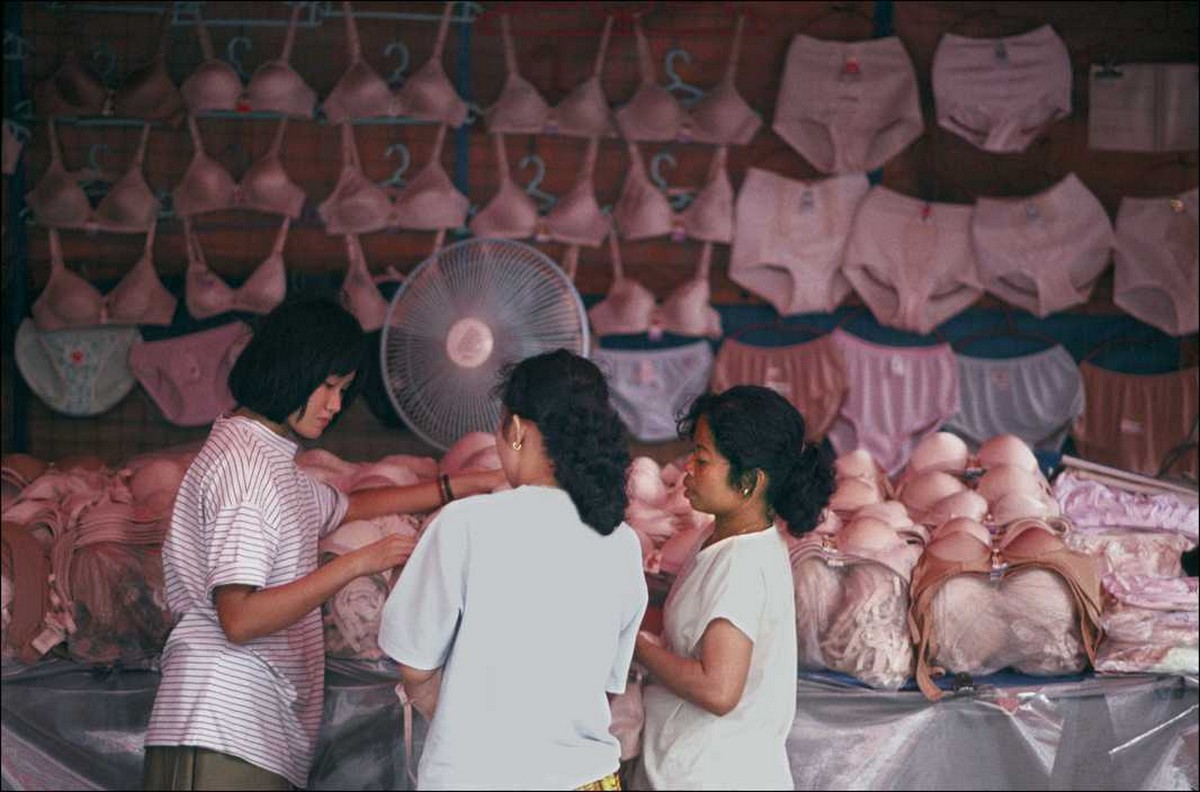 Two Malaysians eating at a street stall in 1990 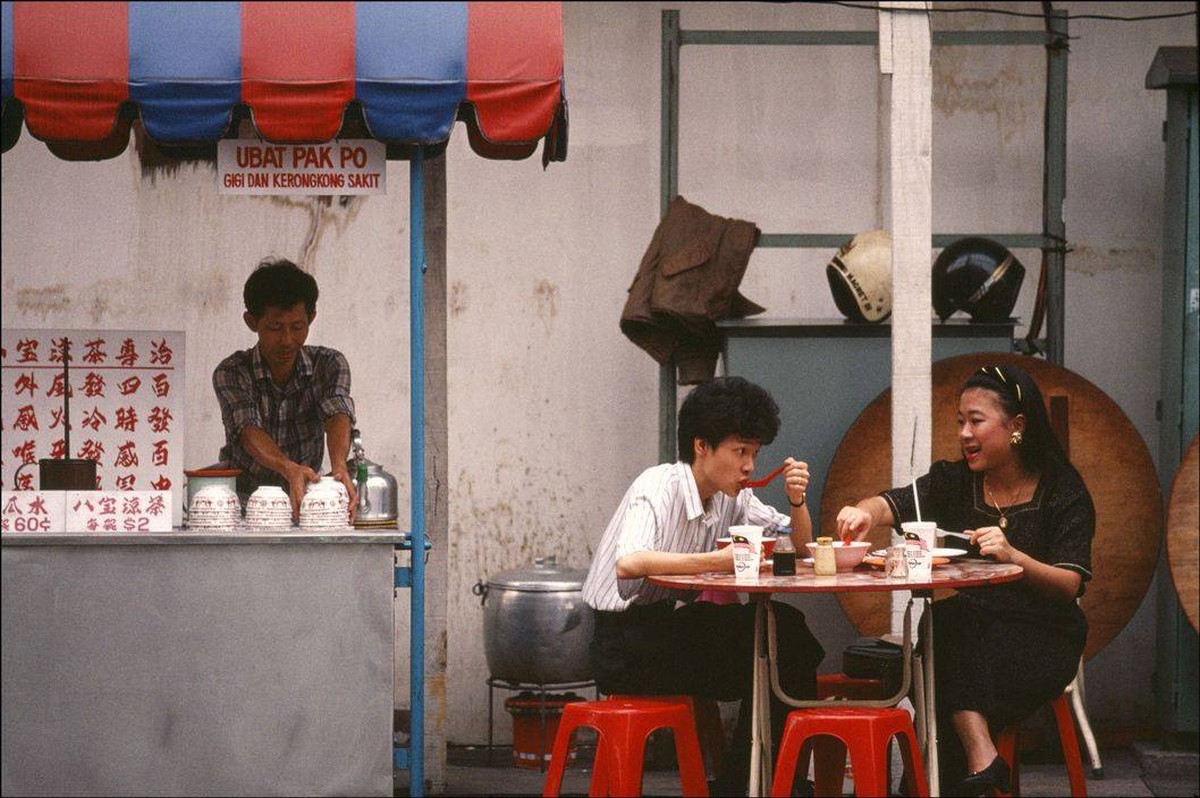 A group of men admiring birds in 1990 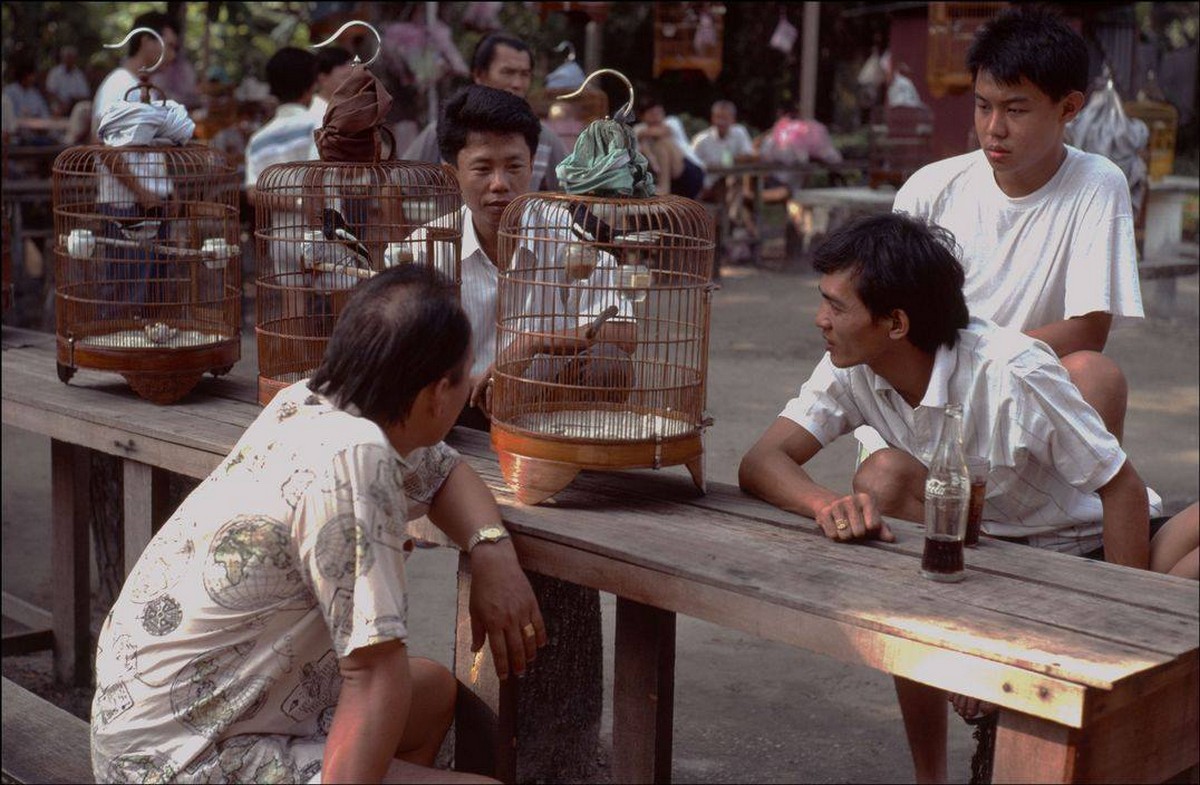 Two men working at Chinatown in 1998 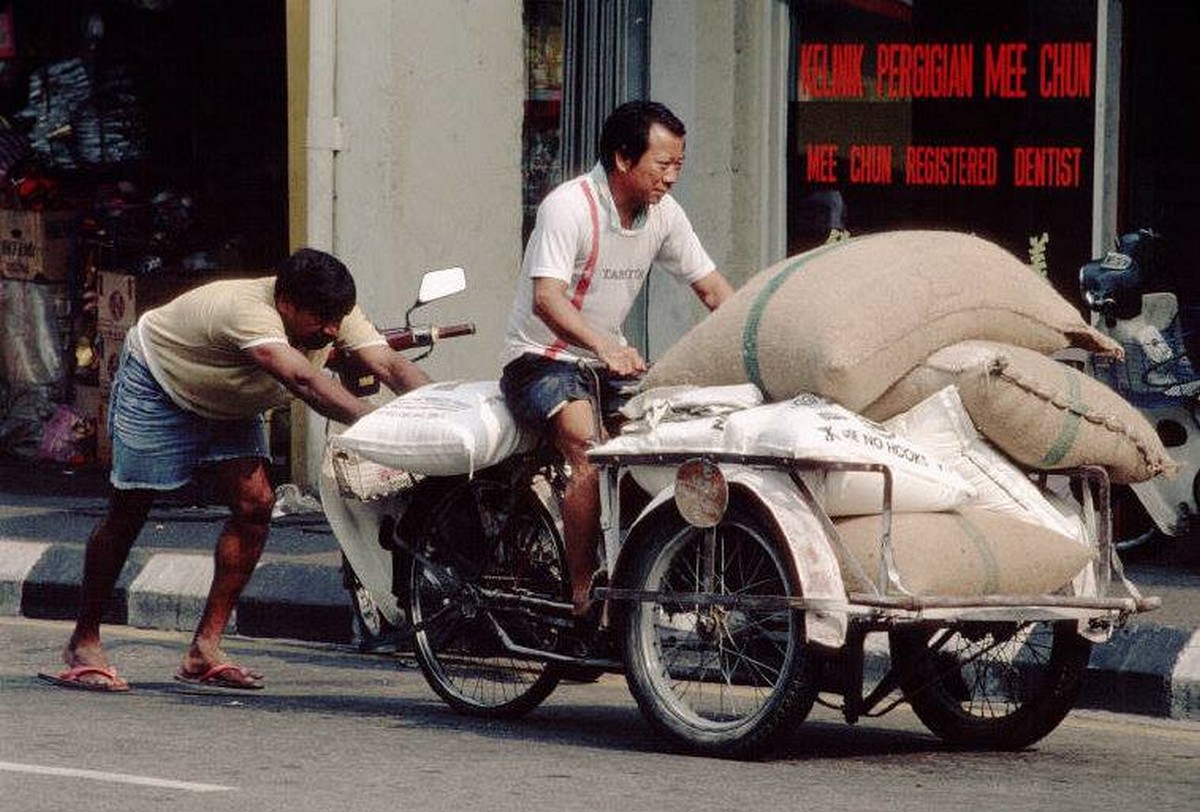 A couple outside the National Museum in 1990 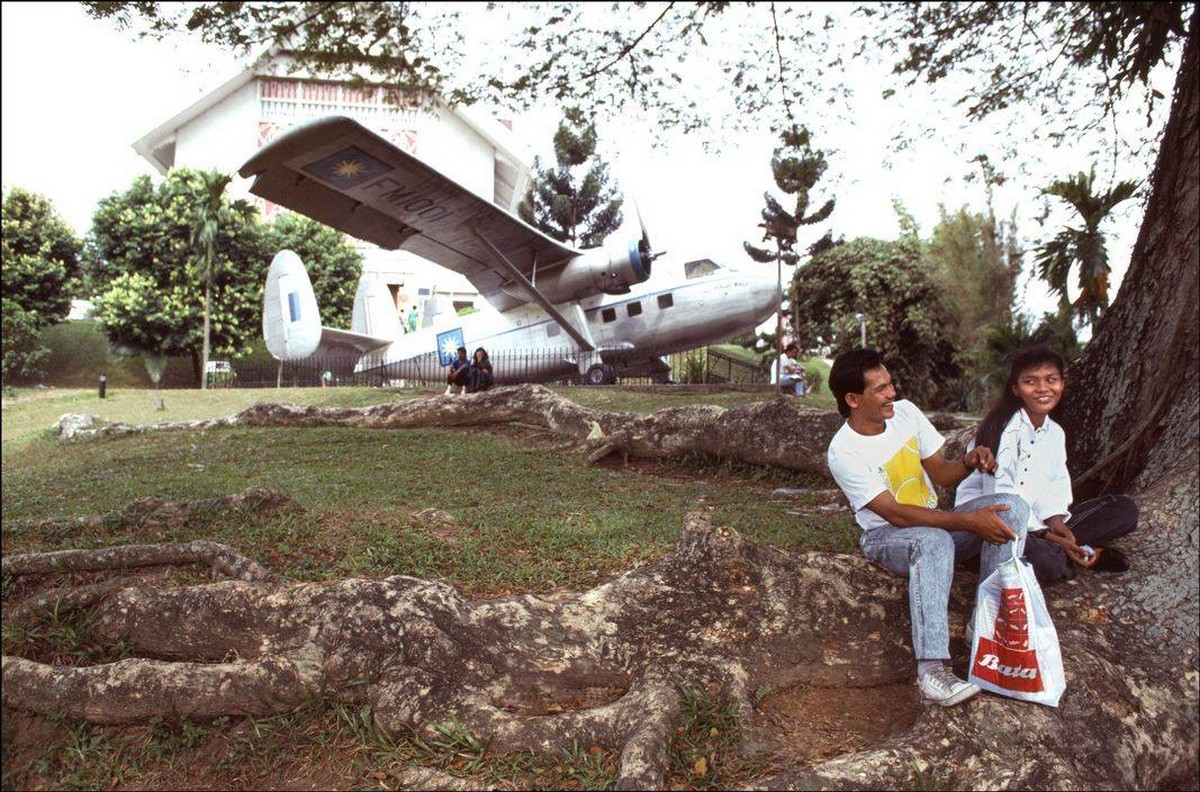 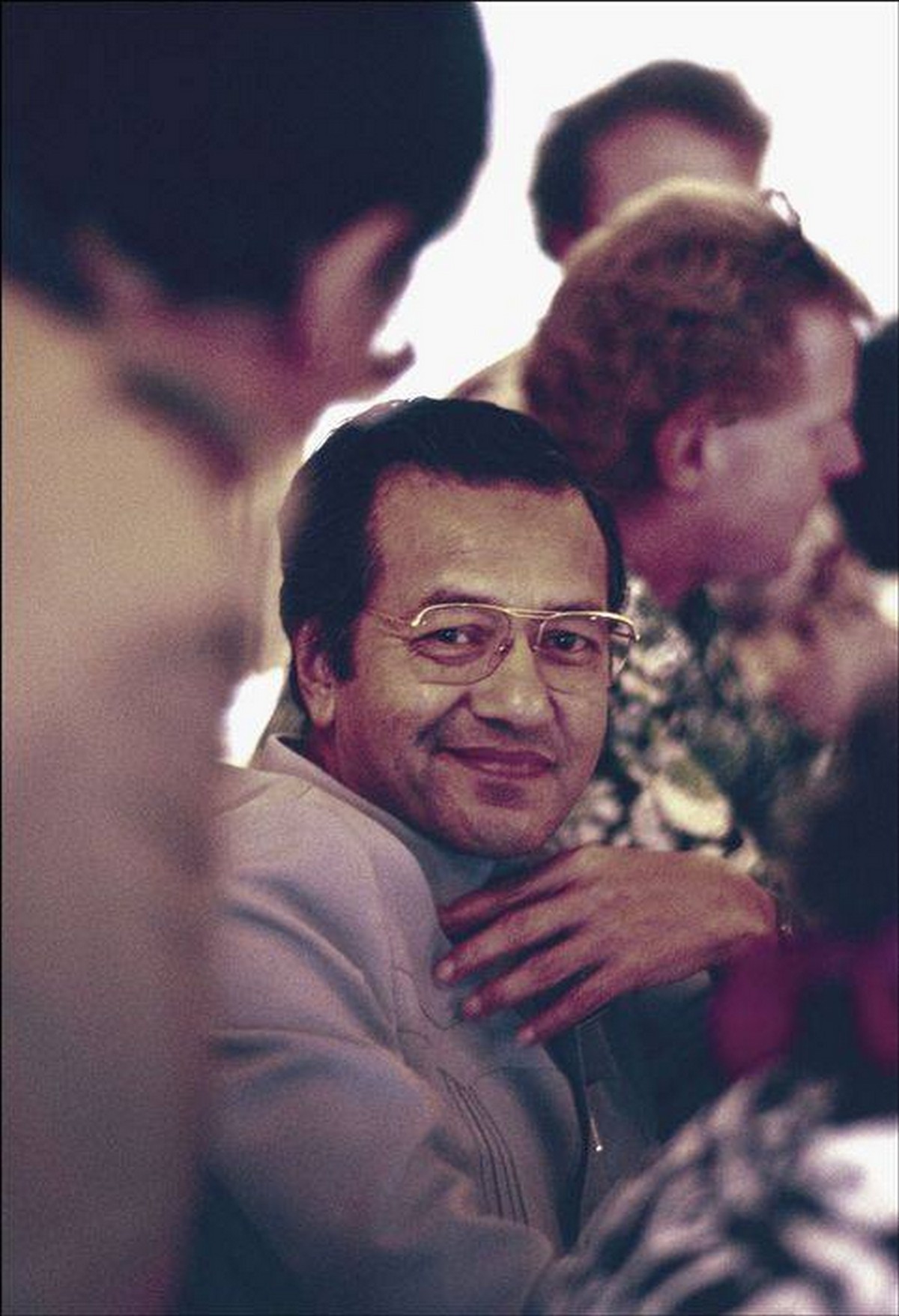 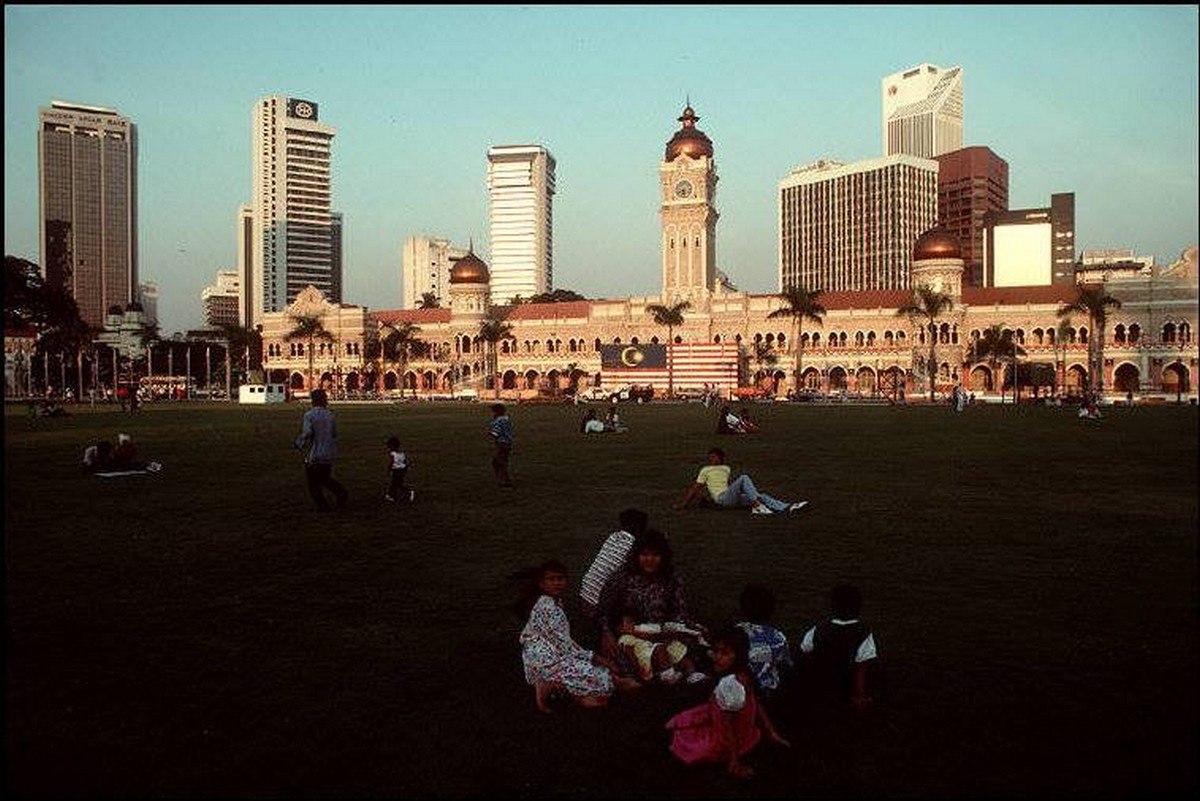 The National Day Parade in 1990

Girls in uniform watching the National Day Parade in 1990 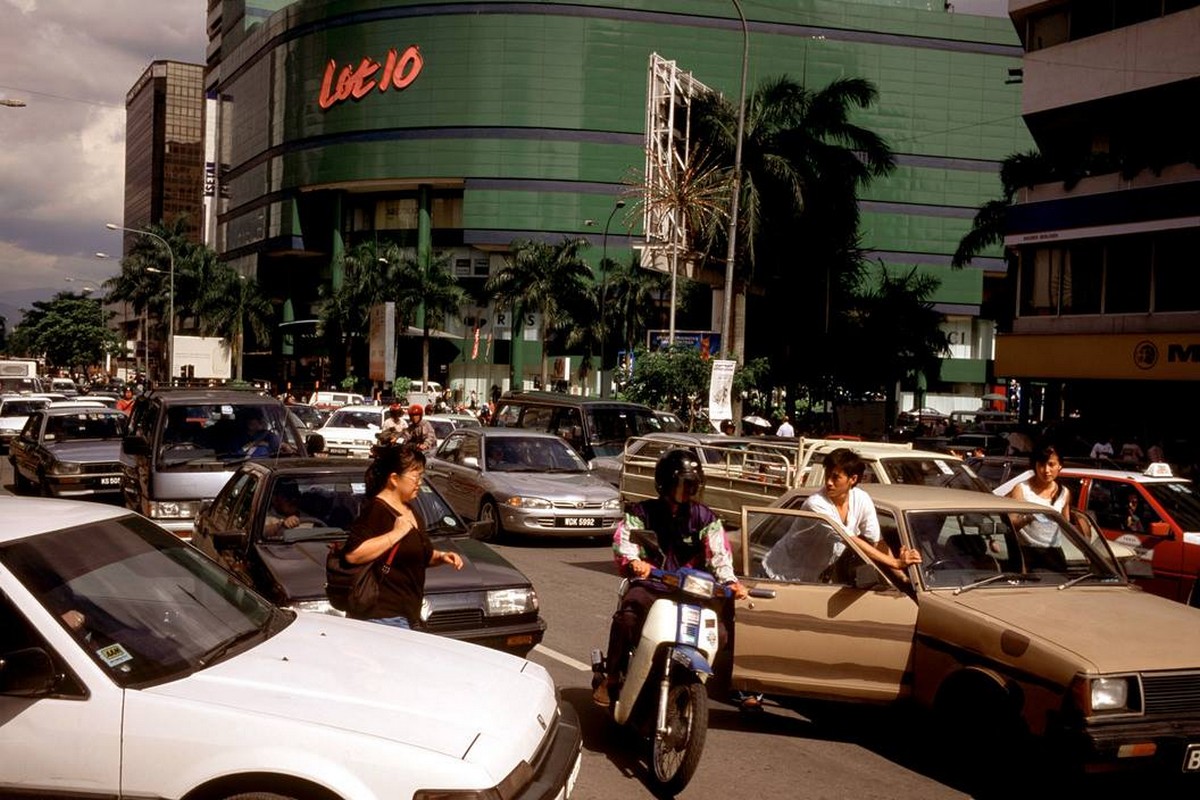 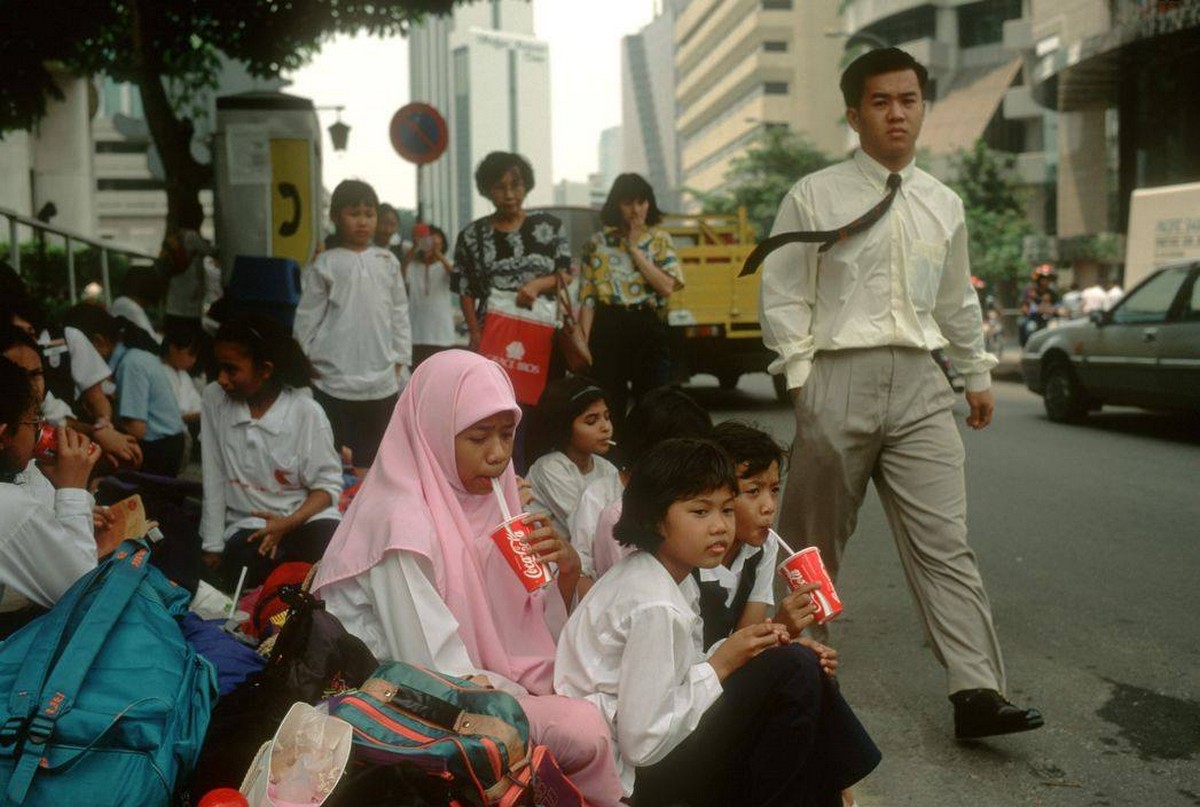 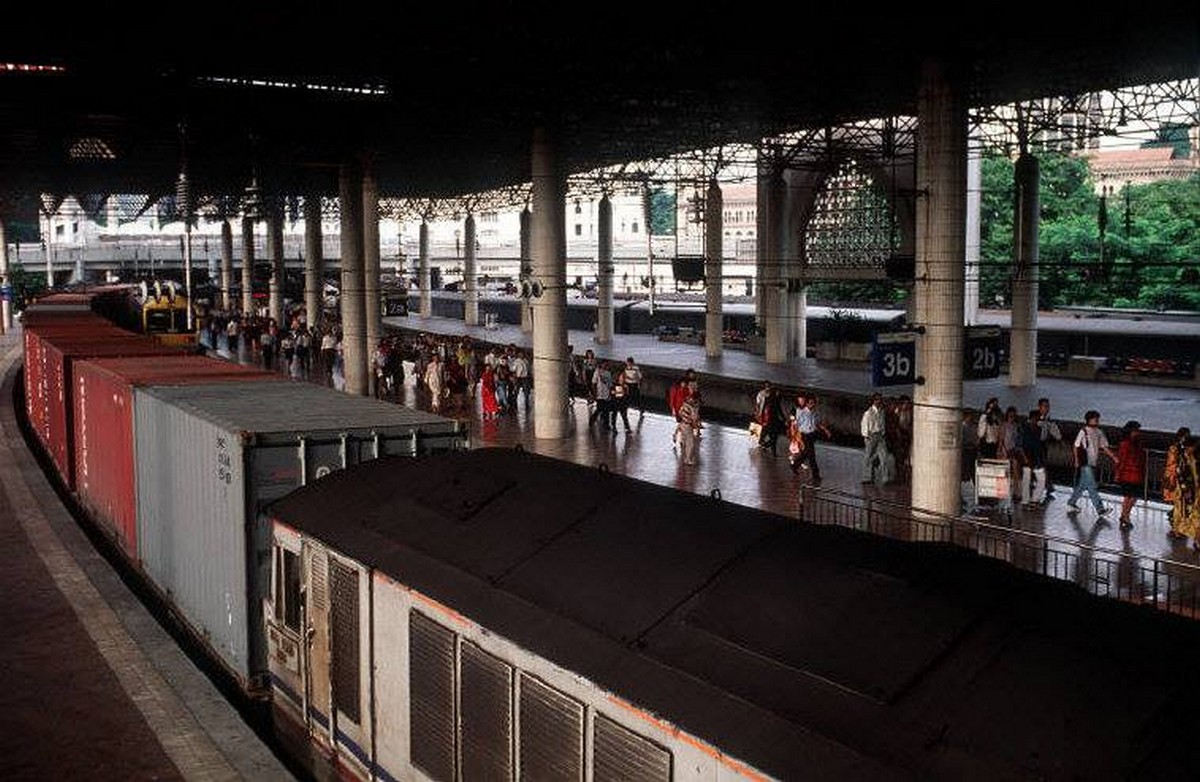