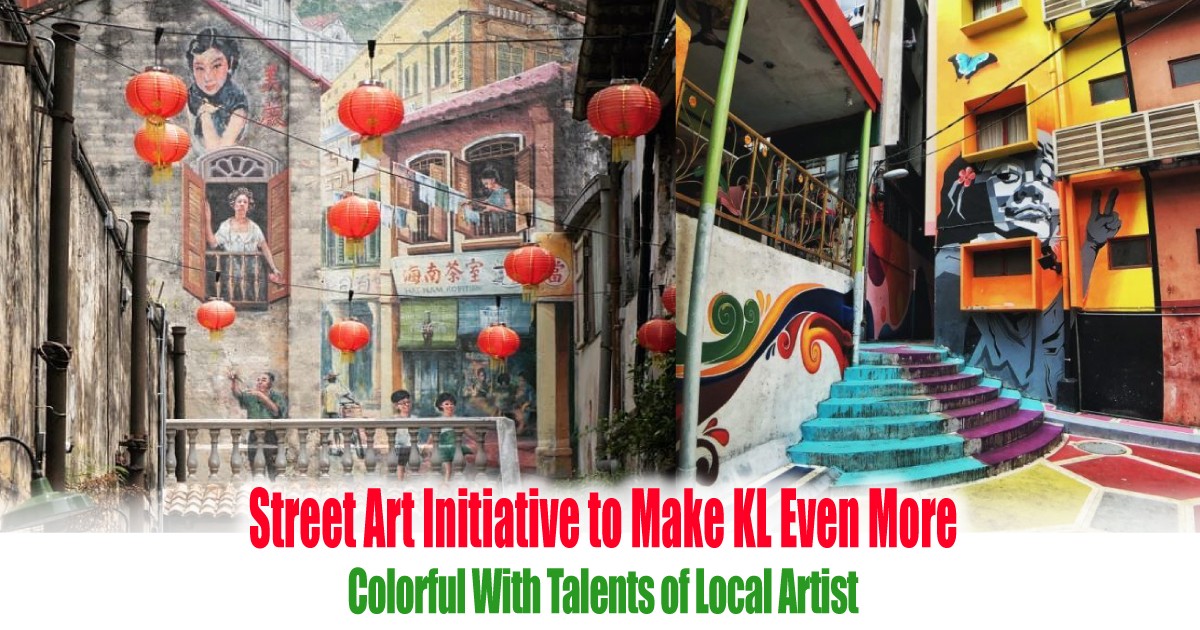 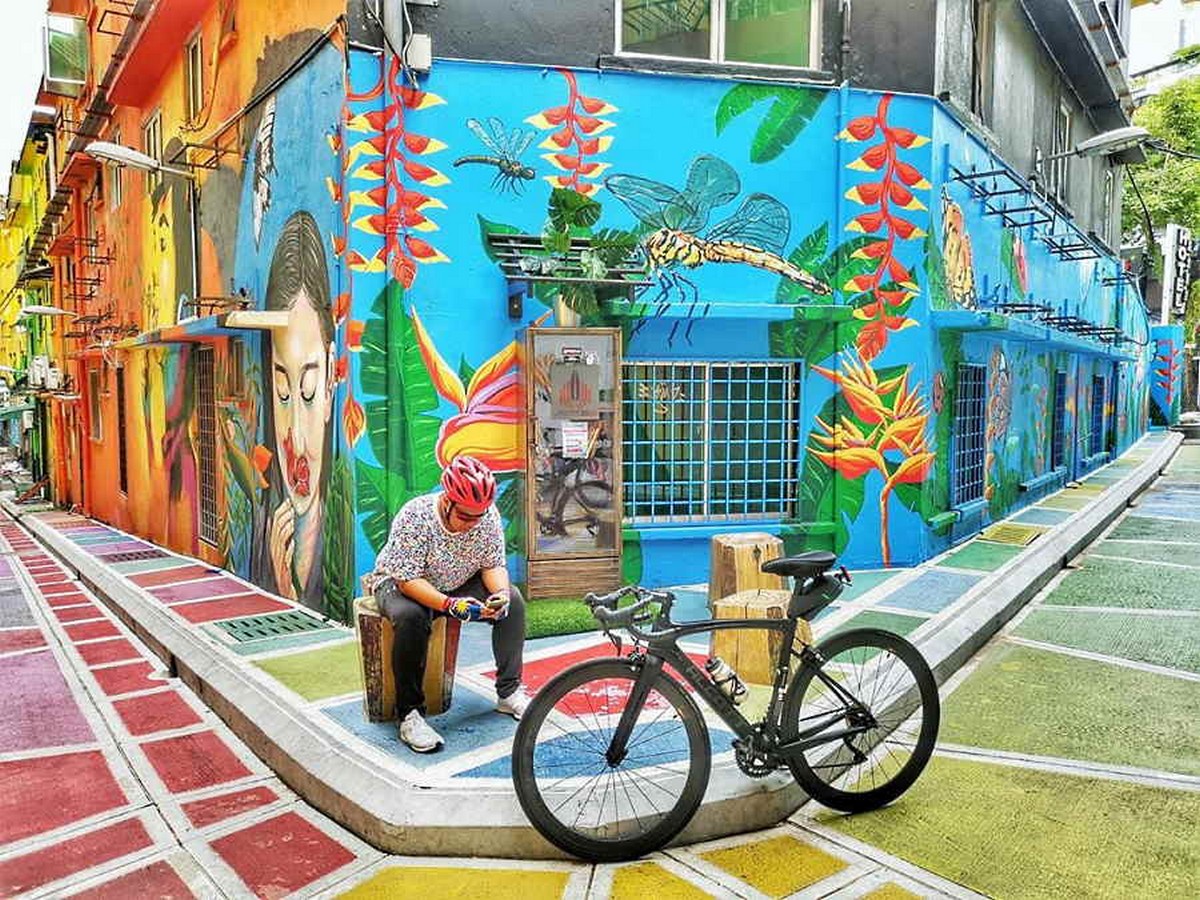 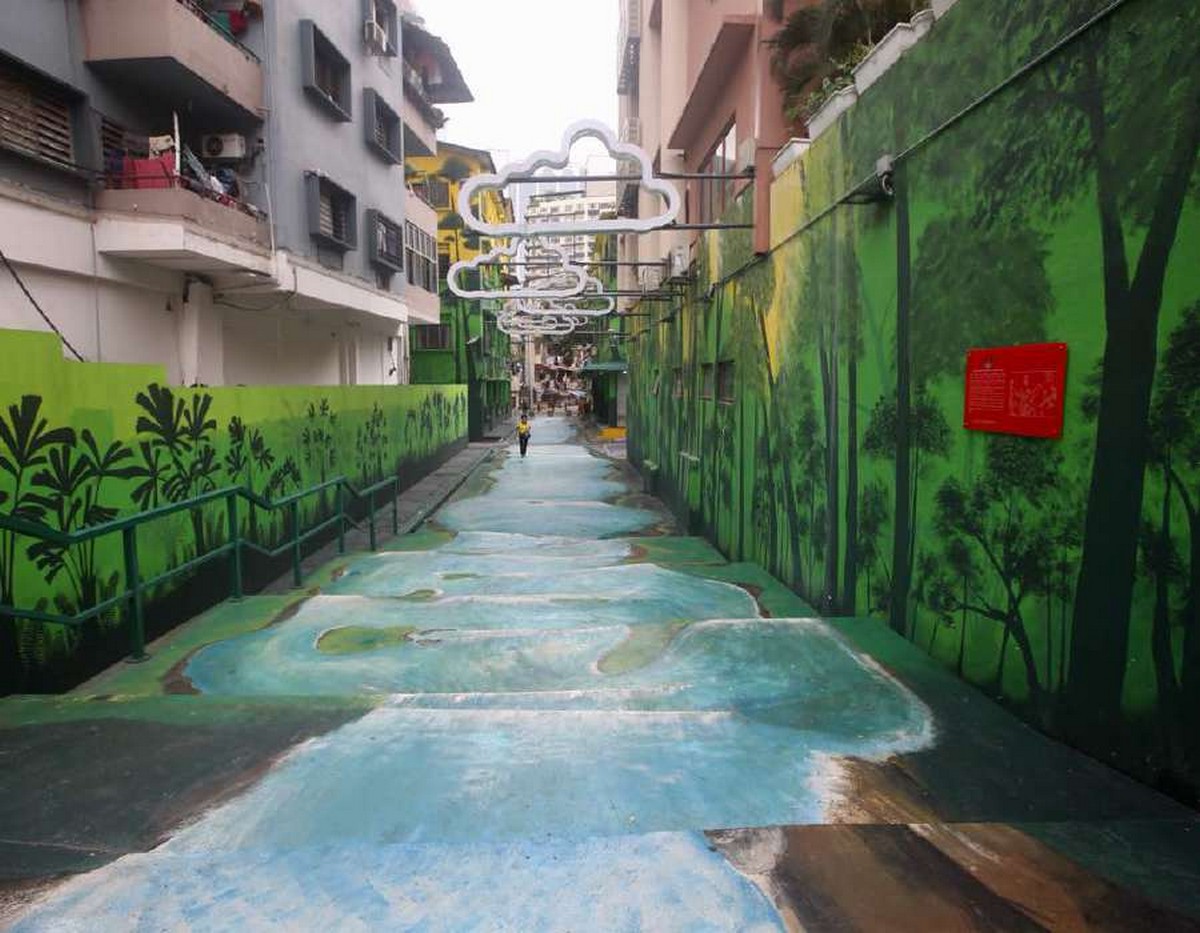 Kuala Lumpur is embarking on a project to bring a range of colorful murals to some of its streets to make the city more appealing. If you have been to the Concubine KL in the recent upgrade area near Pasar Seni and Jalan Petaling then you are aware of the current transformations of the powerful art and color and the KL’s Mayor, Mahadi Che Ngah has recently announced that there will be a more of these pilot project son such as the transformation of the previously dark and dingy lanes around Changkat Bukit Bintang.

Mahadi also explained that for Lorong Sultan, the proposed mural would feature the history of the area with a rustic signage installed with explanation. 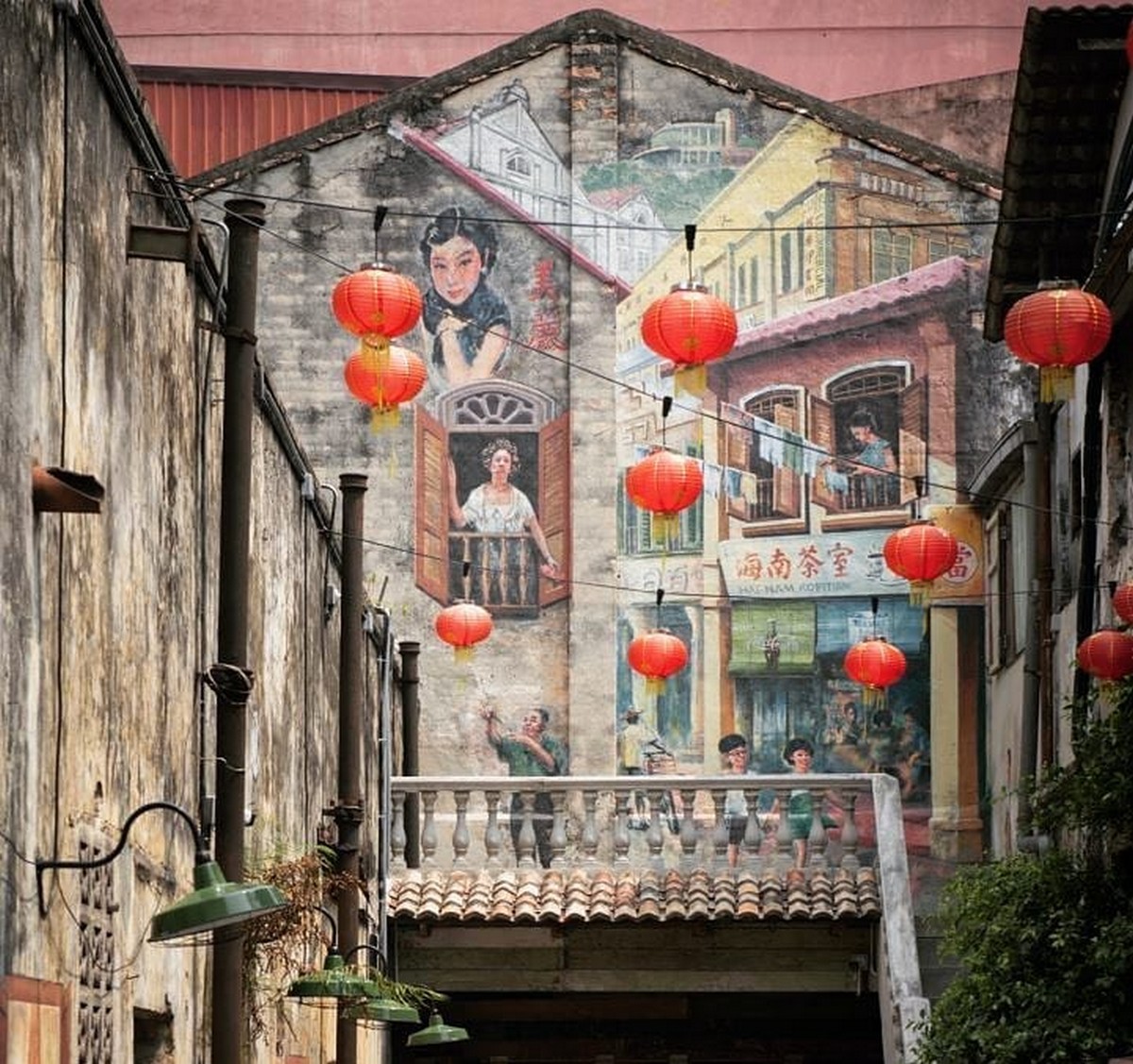 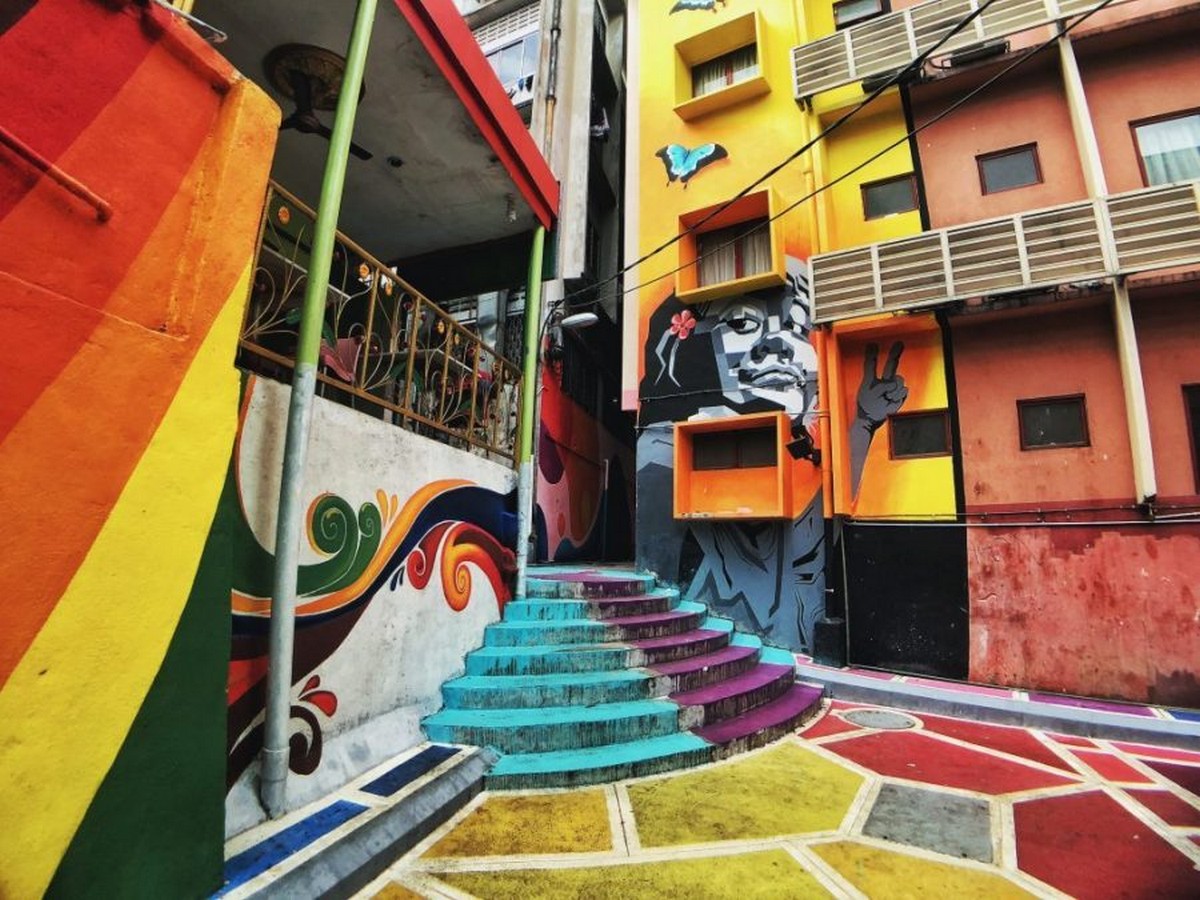 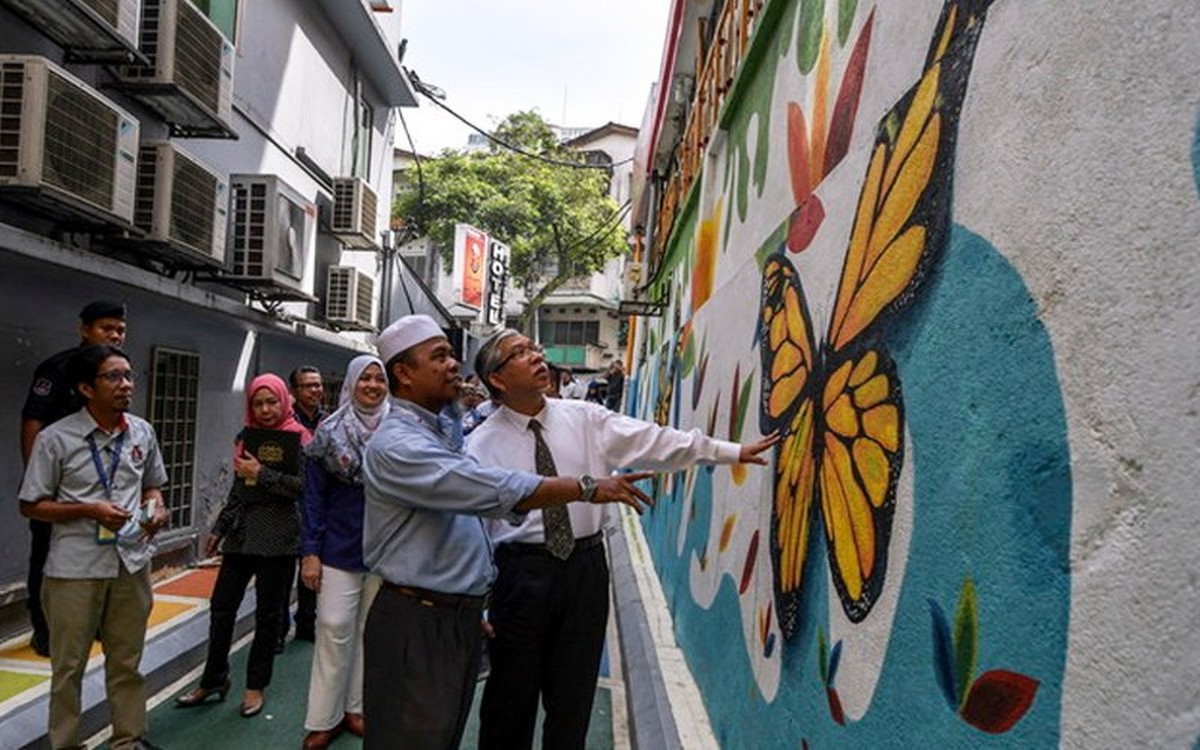 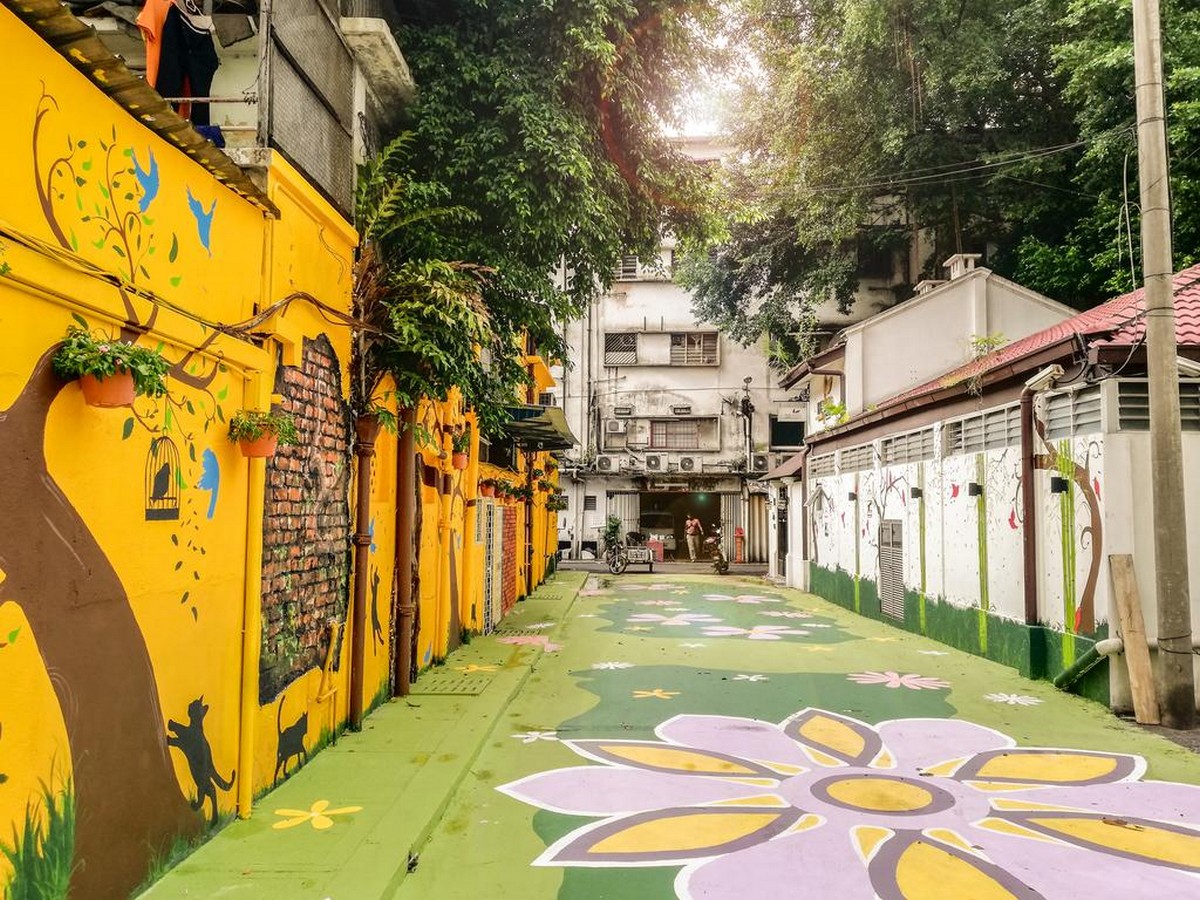