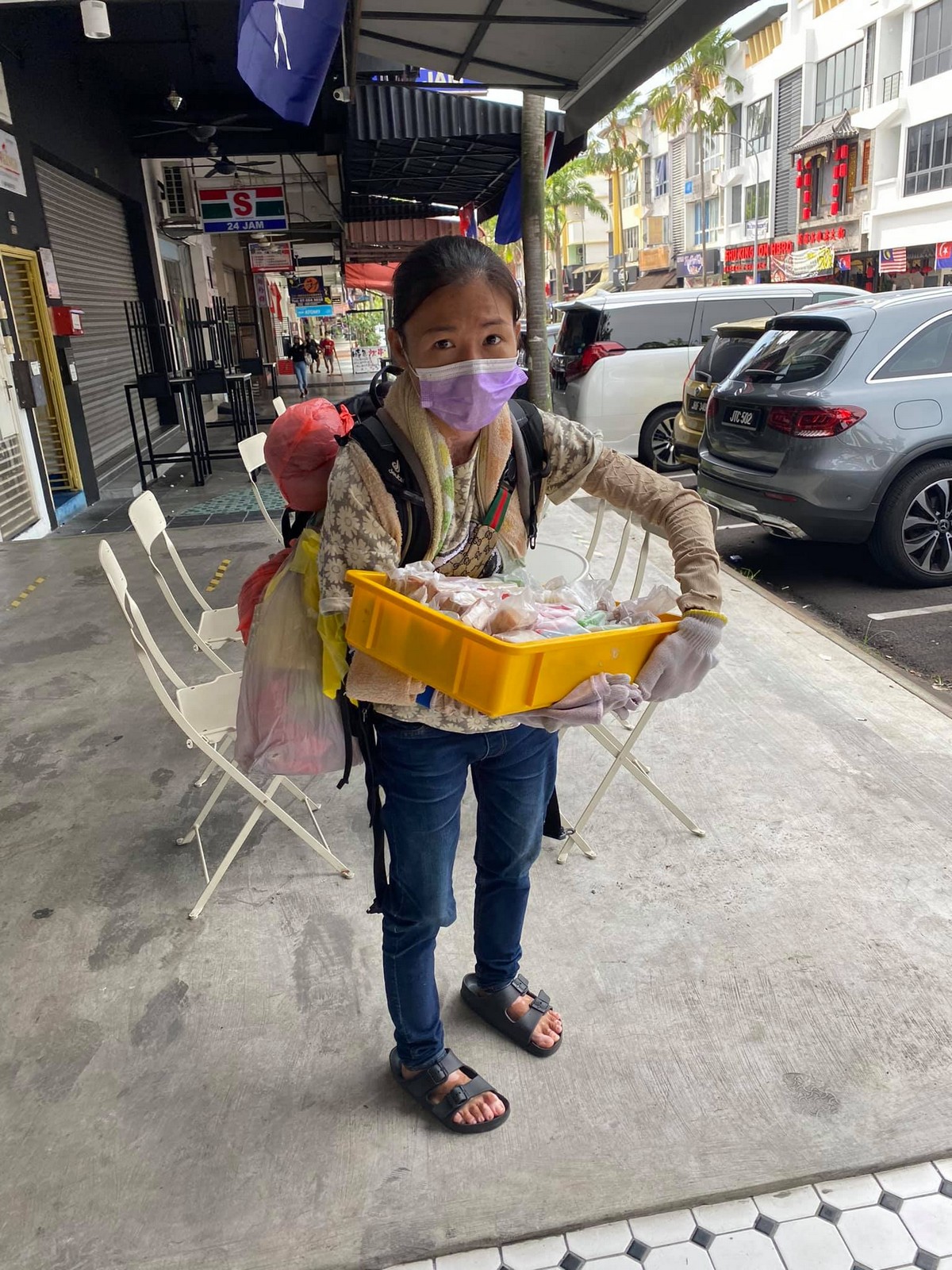 We all know that the mother loves is uncomparable and it has no boundaries as a single mother in JB endures it by carrying a tray of Kuih weighing 30KG to be sold to the public everyday and she is doing this by foot from Taman Sutera Utama from the afternoon until she manages to sell of each piece. According to a Facebook post, she was making a living for herself and her two children where she will be at Sutera Mall from 1.30 pm onwards, and sometimes she will be at Jaya Mas in the evening and Mutiara Mas at night.

Some netizens also pointed out that the seller was seen limping while trying to sell the Kuih. So if anyone wanted to support this tough mother you can try to allocate her to these few locations. . 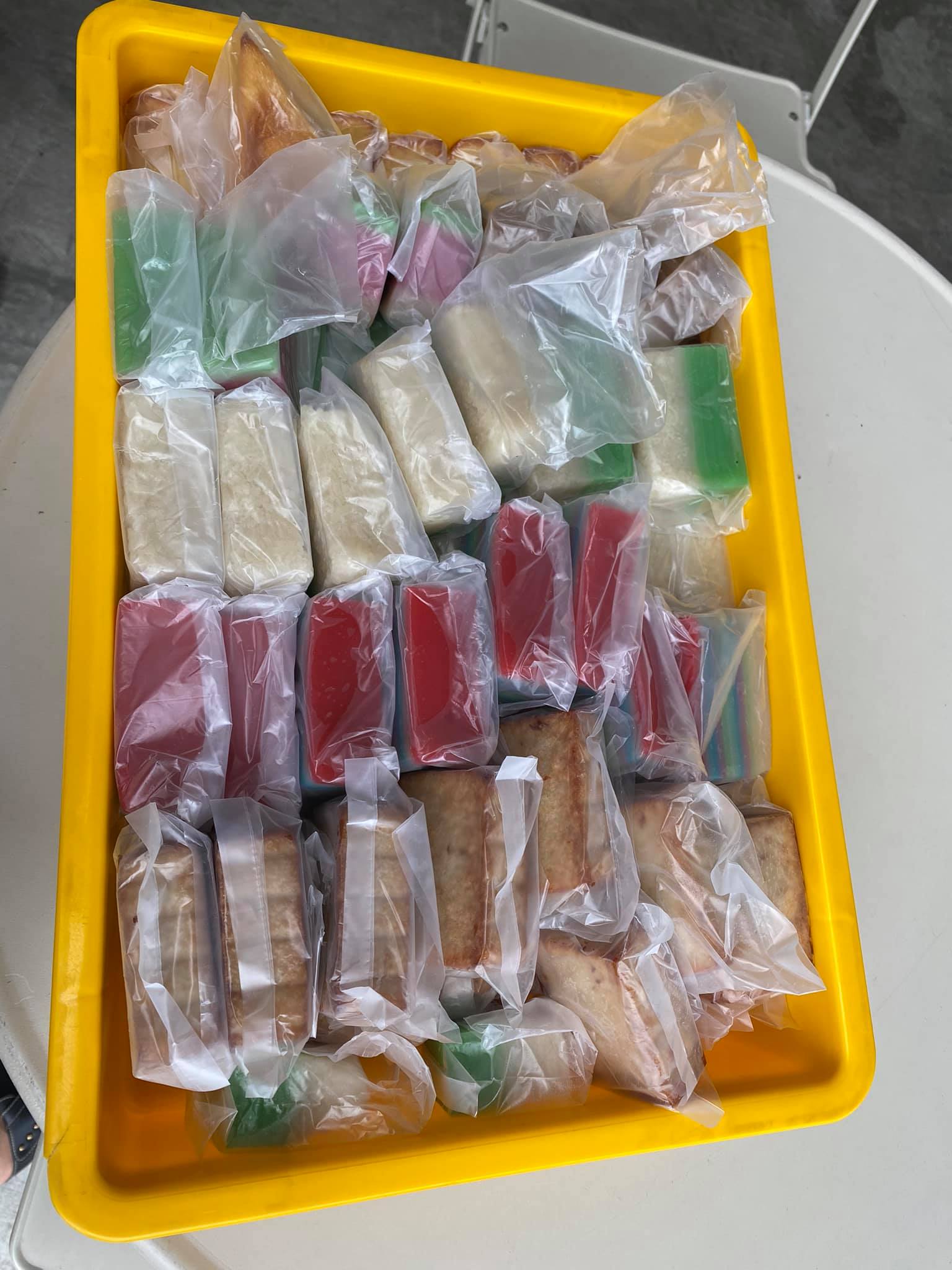 Lavish Pink Cafe Which Is Perfect For Your Instagram Worthy Photo

Italian Hospital Worker allegedly Absent for Work for 15 Year Straight with Salary €538,000 over the Years

Raya Ads That Will Give you all the...

Police Will Be Using Drones To Monitor SOP...