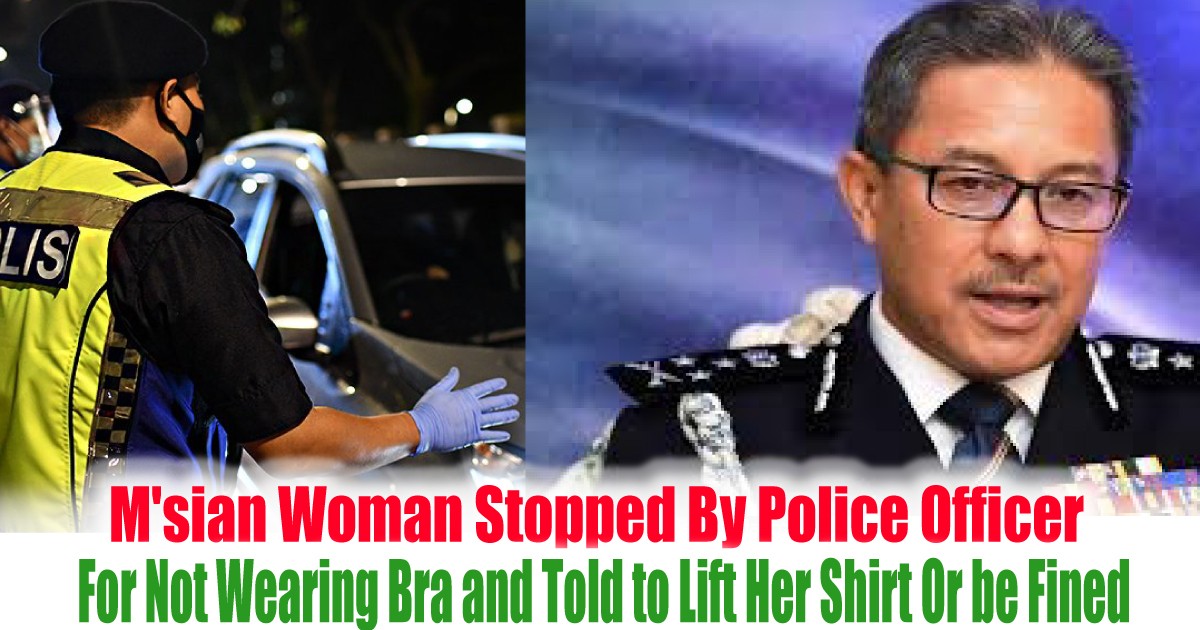 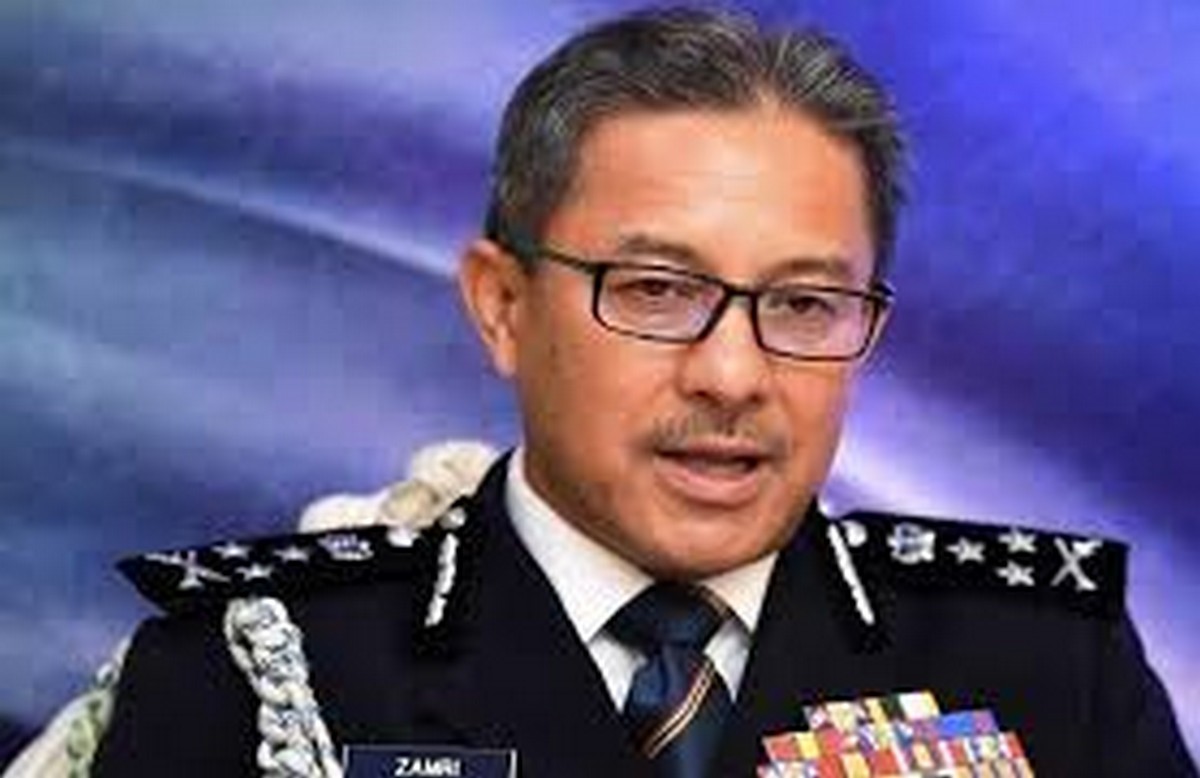 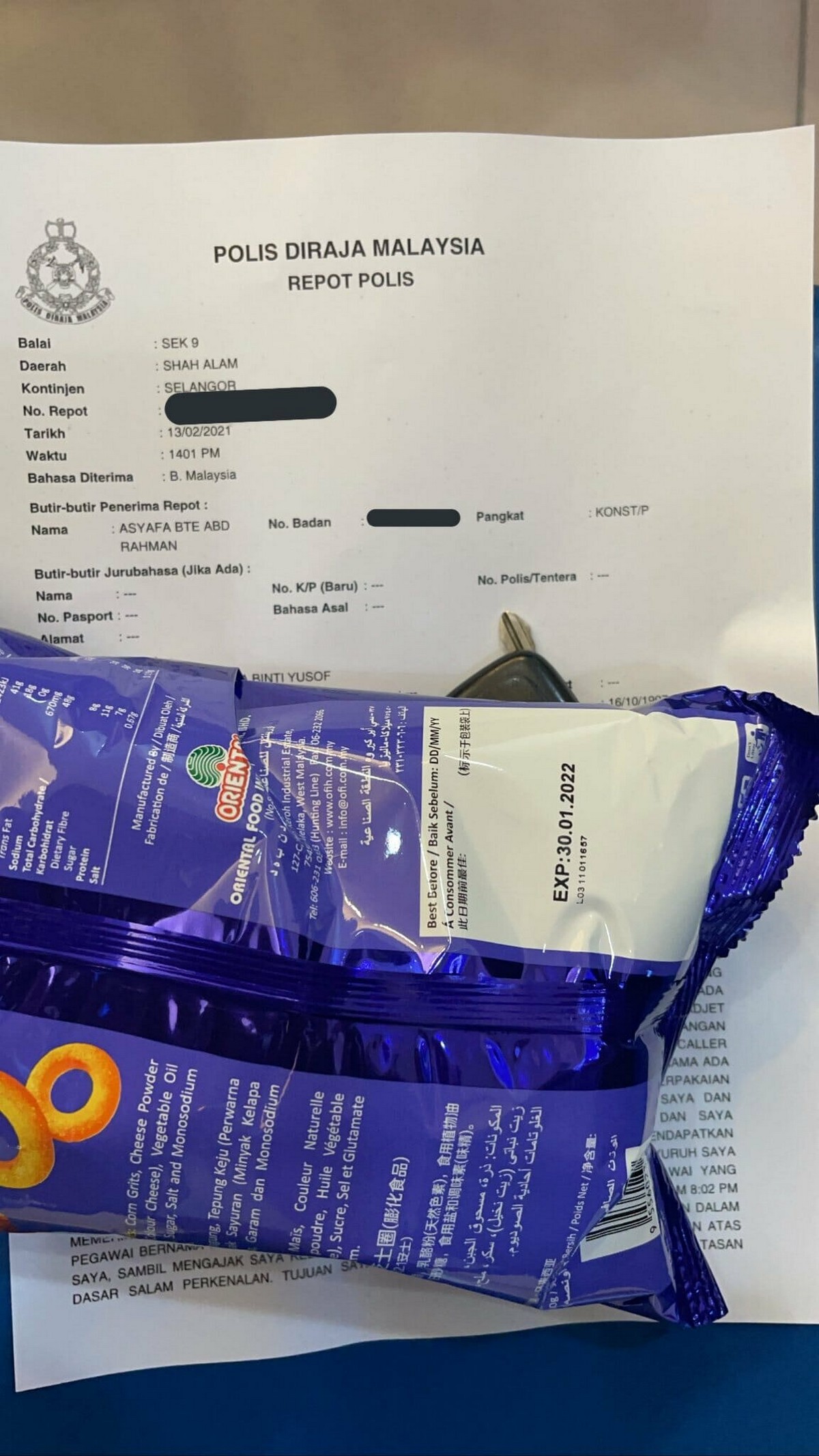 Sabrina made a police report later on the police officer

A woman in Malaysia was allegedly sexually harassed by a police officer while going through the current MCO 2.0 road block which are still occurring in Malaysia. The incident which happens along Jalan Duta, Kuala Lumpur on 13 February. Ain Sabrina Yusof, 24 where she later shared her experience in a series of Instagram stories. She was on her way to Shah Alam when she was stopped at a roadblock and the police officer told her to pull over so that they could run a check. As Sabrina explained that she had forgotten to bring her driving license that day. 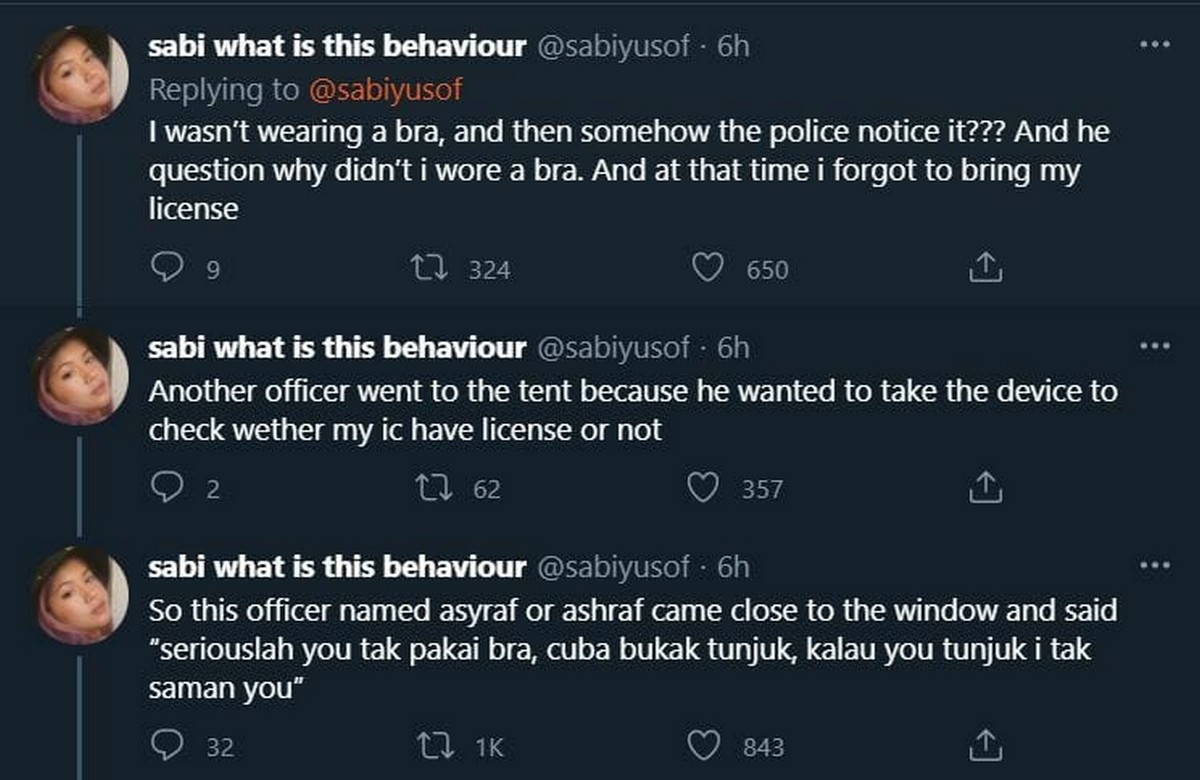 While one one of the officer went to conduct the check, the other officer who remained with Sabrina allegedly started to question her in a weird question such as “Why are you dressed so sexily? Did you not wear a bra? Later the police officer also proceed to exchange contact number with her, or she will be fined.

The officer then gave Sabrina his phone, and asked her to give him a missed call in front of him (so he could get her number). The officer also requested Sabrina to lift up her shirt since she is not wearing a bra and Sabrina explained that even if she had to pay the RM 1,000 fine ($328) she would have done it.

Unfortunately, this incident is not the first one as Malay Mail reported that police officer are also found somehow misused their authority power and crossed the line by messaging a woman on her WhatsApp by saying that he just wanted to know more about her after taking down all her details during a roadblock time. 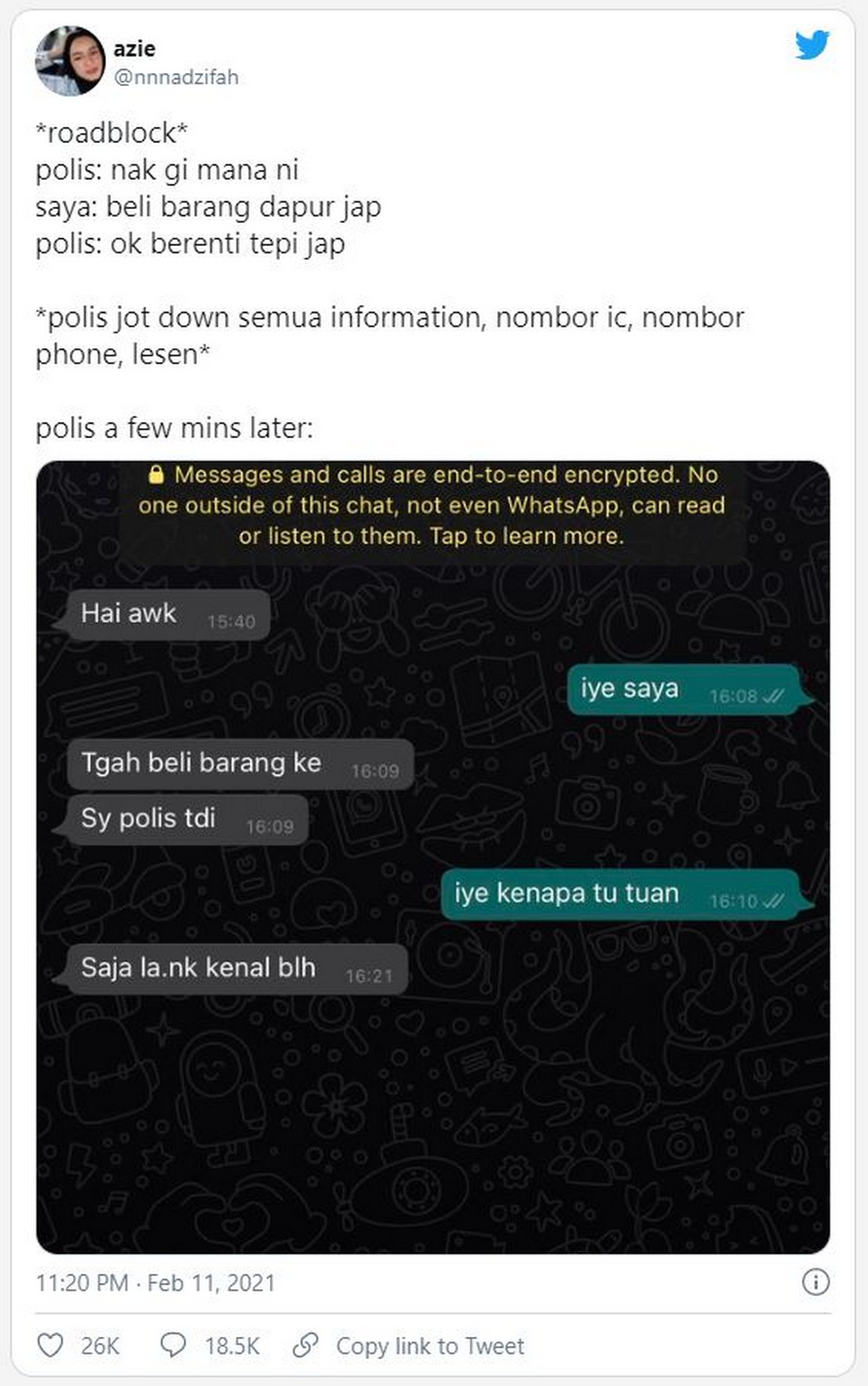 The other woman who were somehow harassed by another police officer