Malaysian Discover Pillar Along Riverside Melaka is Being Covered with Cockroaches 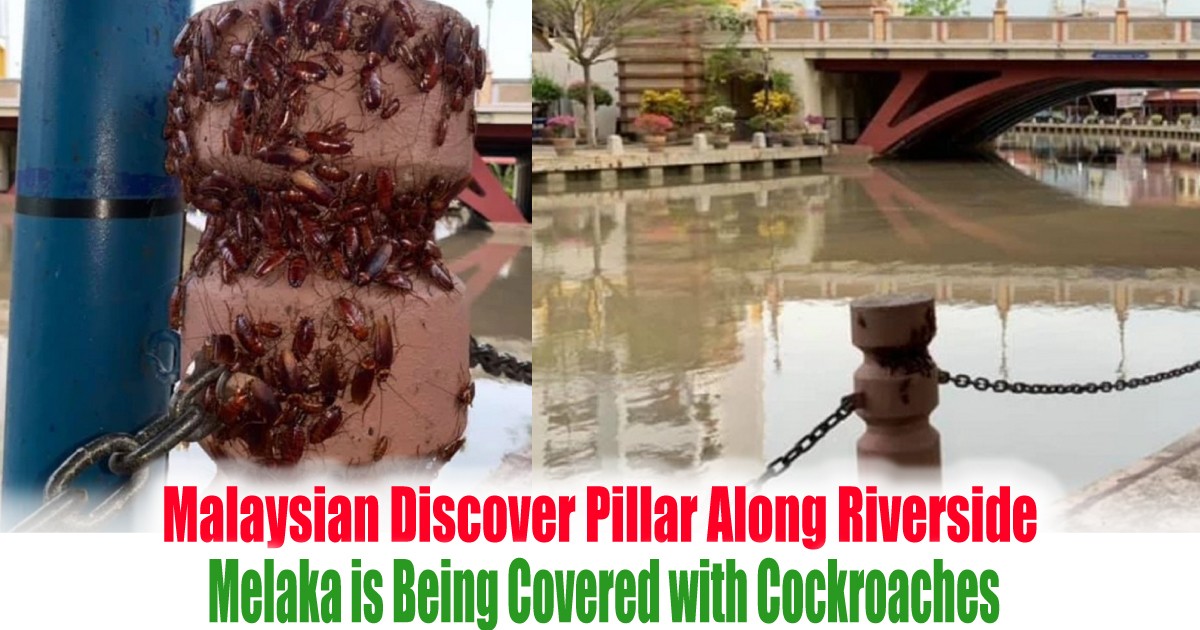 Malaysian Discover Pillar Along Riverside Melaka is Being Covered with Cockroaches

When it comes to insect, we all know that cockroaches are one hated insect for sure, and imagine if you notice a spot which has over 50 to 100 of these crawling cockroaches there. On a common day, a Facebook user, Joel Chee shared that he saw two guys where fishing there suddenly one of the guys started fanning off a few cockroaches from his neck, and from his discovery which he was stunned that he found one of the pillars along the Melaka Riverside were infested with cockroaches.

He said that he has never seen anything like this before and he believes that the cockroaches might come up due to the flood and hopefully, these cockroaches will be gone a few days later. But from another netizen perspective, perhaps someone might stand a great chance to just kill all these creepy creatures with one shot by using some pesticide spray instead of letting them crawl back home. 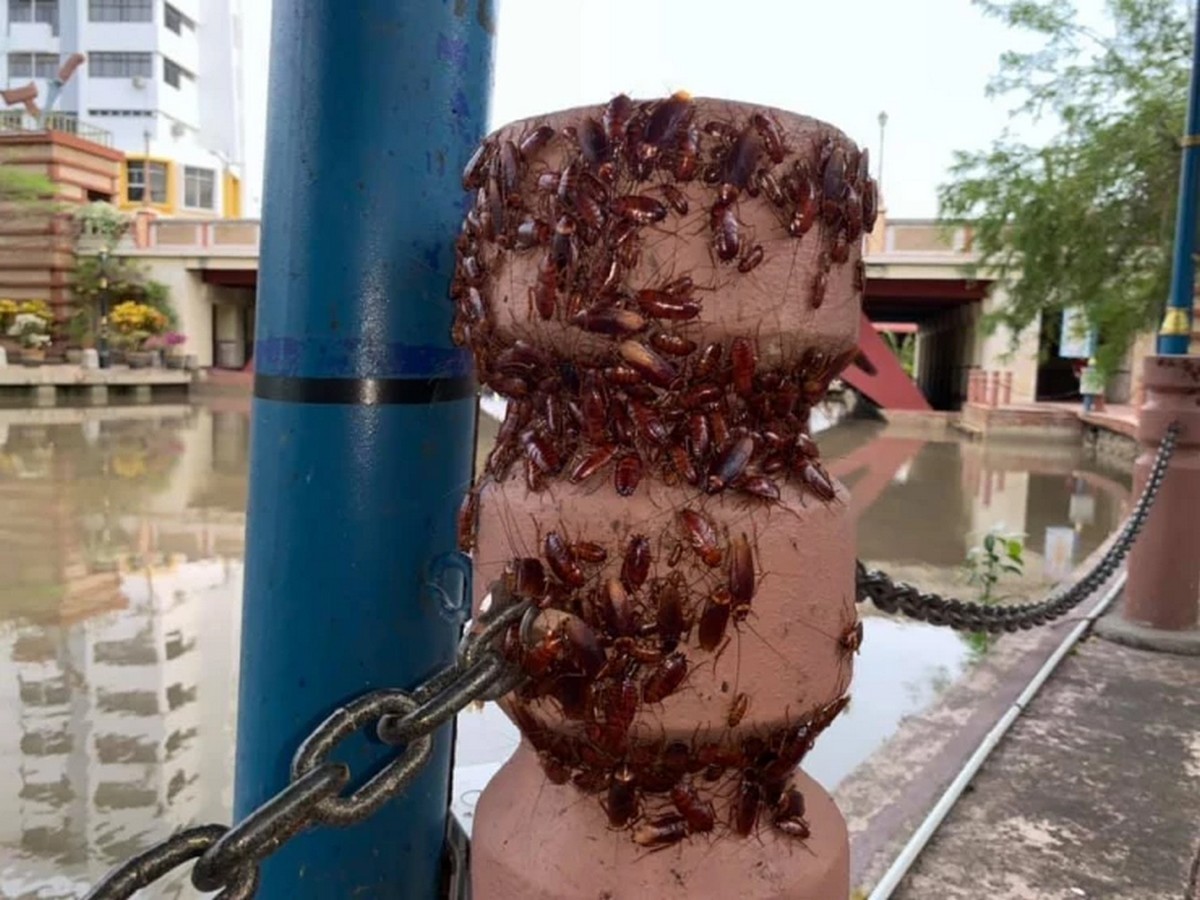 Look out for this Unique Piping Hot Nasi...

Dog Owner is Called Out For Leaving Her...

What happens if you don’t accept the appointment...

The Largest Immersive Escape Room in M’sia With...