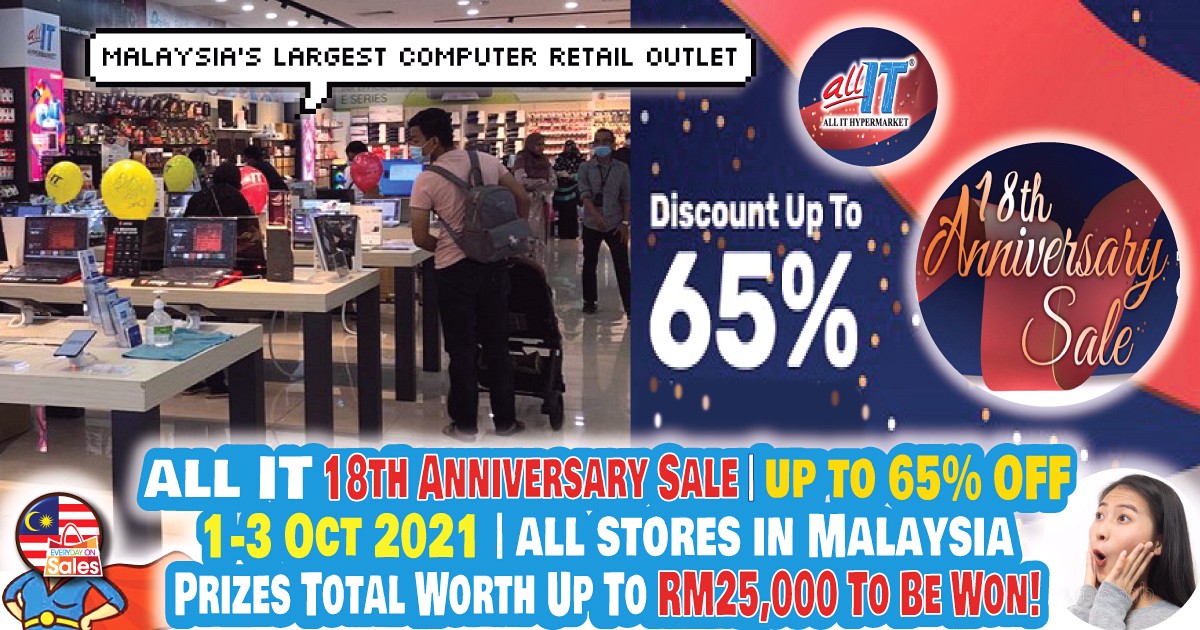 Many of you must have known the Hong Kong comedy superstar Richard Ng Man Tat who has sadly left us recently on 27 February due to cancer. However, did you know that the veteran actor actually called Malaysia his second home? It was revealed that Ng has spend 25 years living in Johor Bahru with his Malaysian wife, Hou Shan Yan which they are married in Segamat in 1996 when Ng was 45 year old and the couple met in 1993 when he came to Singapore to film the movie All’s Well, Ends Well Too.

At that time, Ng was married to Mak Lei Lei, whom he shared a pair of twin daughters with. But he courted Hou anyway. The Segamat-born lady was the second runner-up of a beauty pageant. On the night of their marriage, the couple sent a bold message to the world by not showing up to their own wedding and Ng did that to avoid the media and swarm of people.

The move was idea of Hou’s father as he wanted to annonce his daughter’s Mrs Ng status as the way to fight for his daughter in the eye of the media and the wedding proceeded with Hou’s father hosting the traditional ceremony without the groom and bride. It was also understood that Ng was in the midst of divorcing his former wife Mak during this period. During his marriage to Mak, Ng also cohabited with former TVB actress Lo Siu Chi in 1989, and had a daughter.

Ng shared a lasting marriage with Hou and they lived in Segamat most of the time and the actor only left Malaysia when he had filming engagement overseas and together they have a daughter and a son aged 25 and 18 respectively and the relative added that the family found out about his cancer, they have few to China for treatment and Hou returned to Malaysia during that period.

Ng was born in Fujian, China before moving to Hong Kong with his parents and sibling at the age of five and he took up acting classes in Hong Kong Television Broadcast (TVB) when he was 22 years old and later year in 1974, he began his acting career and he rose to fame by playing the no-nonsense inspector Yip in popular drama series of Police Cadet 1984 alongside with Tony Leung Chiu Wai and maggie Cheung and later he began starring alongside Stephen Chow and the two becomes unbeatable duo in the comedy scene.