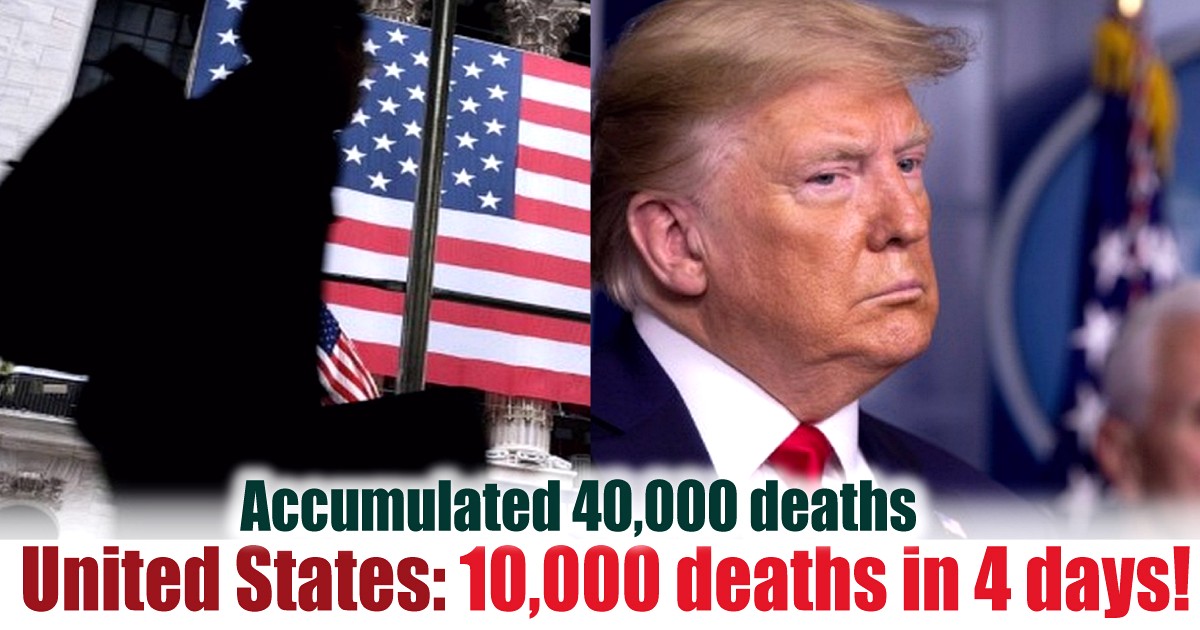 (New York, USA, 20th Apr 2020) The United States has accumulated a total of 750,000 confirmed cases of coronavirus. The death toll exceeded 40,000, making it the country with the highest number of deaths in the world. 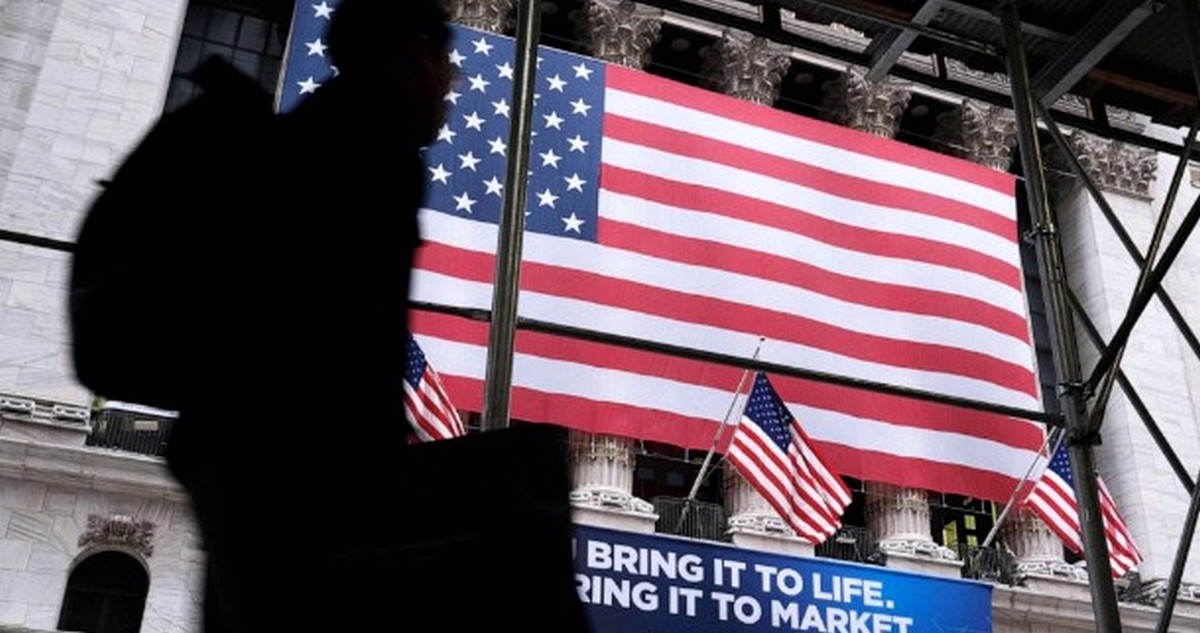 So far, the number of diagnosed Covid-19 diseases in the United States has accumulated to 755,533, which is also the highest in the world. 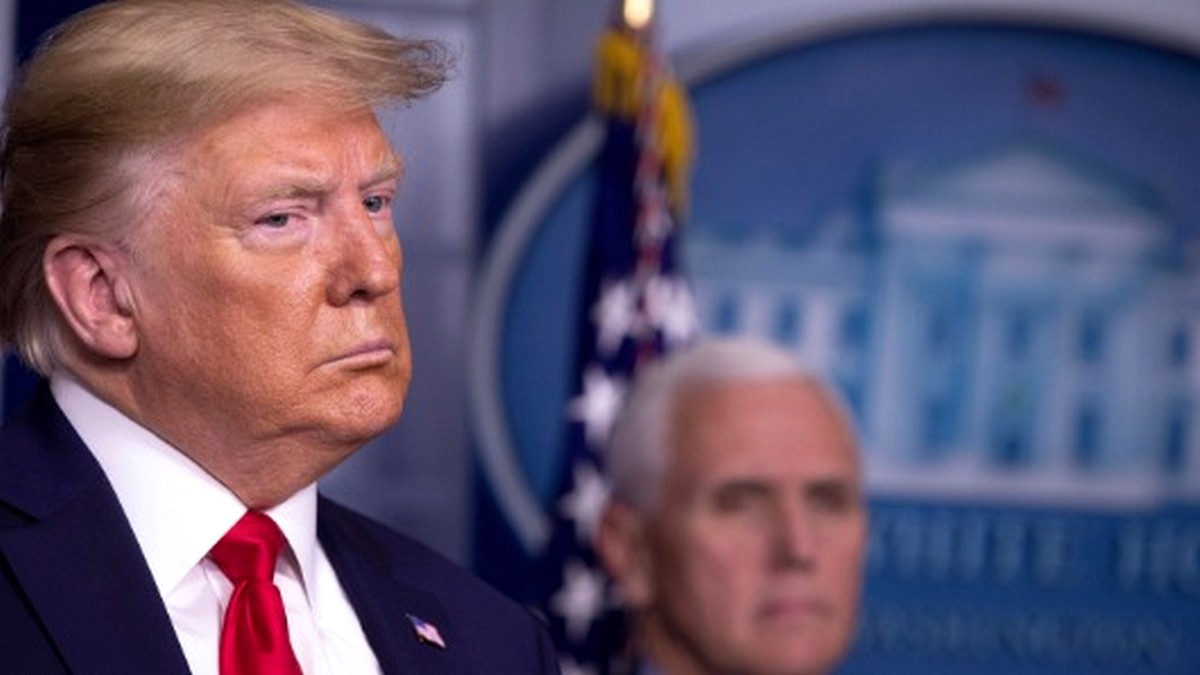 In any case, more and more people in the United States are increasingly dissatisfied with the economic cost of blockade measures such as social distance, and there have been protests across the country on Saturday demanding the lifting of social distance measures.

Activity For MCO: Sony Is Giving All PlayStation 4 Owners 2 Free Games. Here’s How to Get Them.