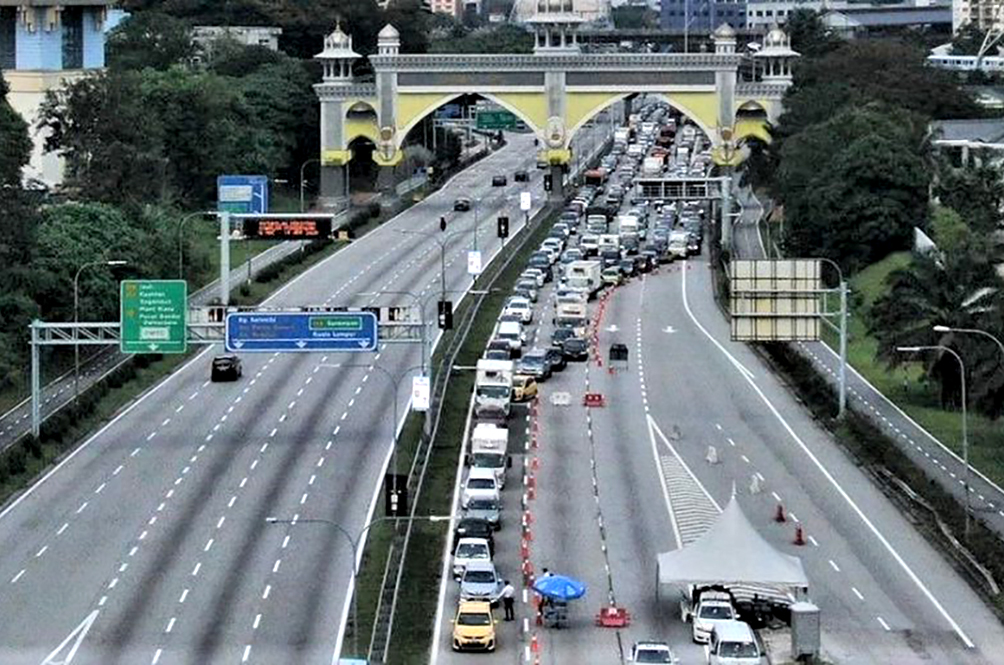 With the Hari Raya approaching fast, there are always some groups of people who will try their best to outsmart the police officer on the currently set road blocks. While the authorities are keeping a close eye on the highways and state border earlier and with the latest interdistrict and interstate travel ban put in place, there are still a lot of Malaysian who are still stubborn and trying their luck to cross the border.

Petaling Jaya district police chief ACP Mohamad Fakhrudin Abdul Hamid told Bernama that the police have stopped and turned back countless Malaysians who tried to cross districts and states without permission. He also mentioned that most of them were left off with just a warning and asked to turn back. However, the police will not hesitate to issue compounds to errant drivers immediately without compromise. ACP Mohamad Fakhrudin told Bernama that a lot of stubborn motorists tried to use lame excuses to try and get past the roadblocks. 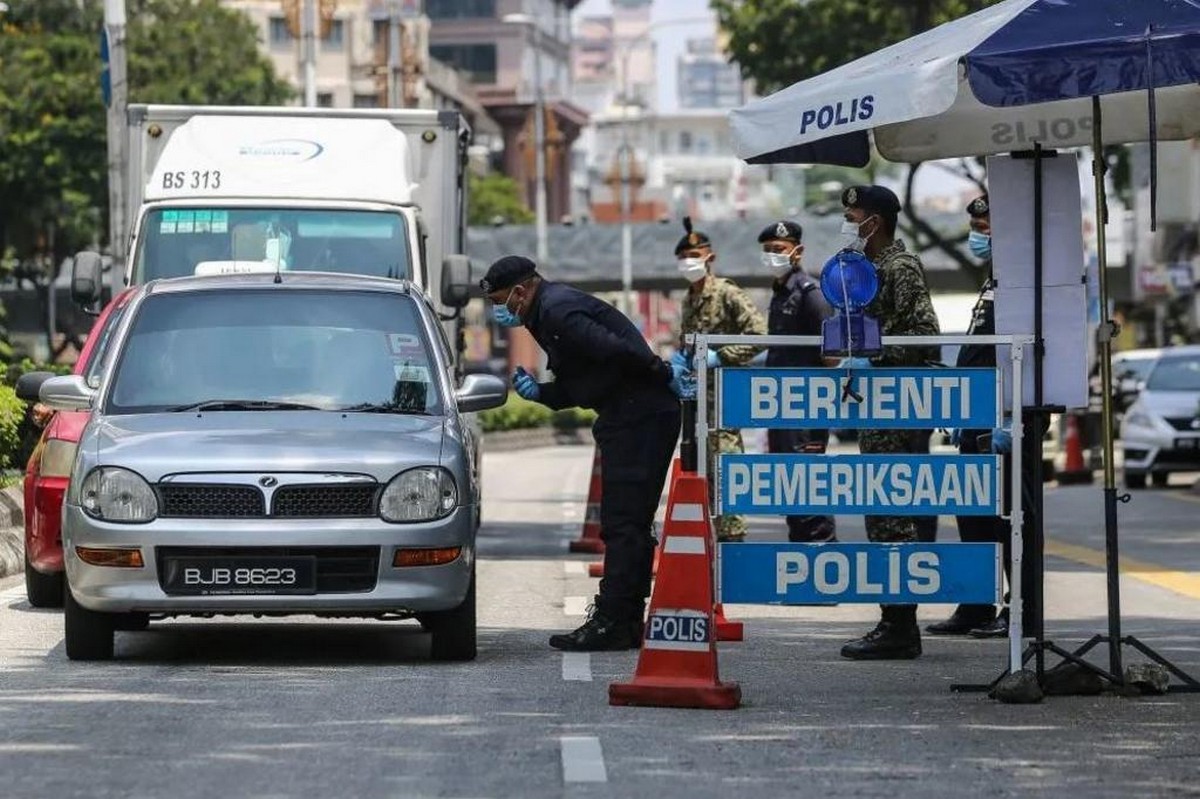 All States In Malaysia To Enforce MCO 3.0 Nationwide Starting Wednesday, 12th May To 7th June 2021