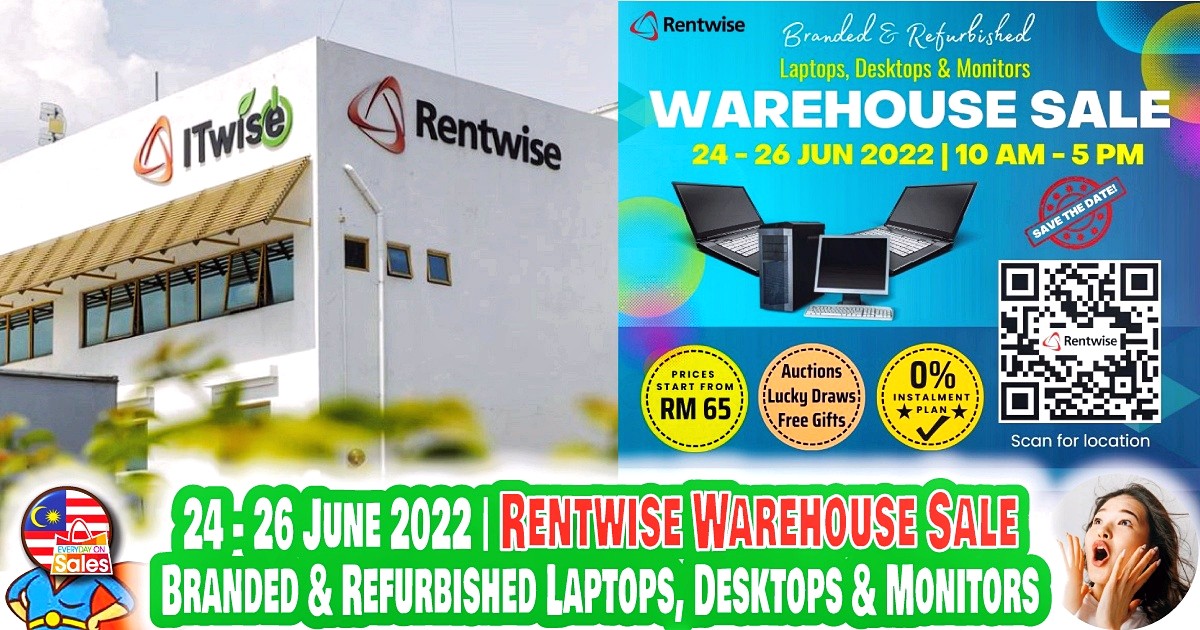 Create memories and keep em too: 1 million FREE Photobooks up for grabs when you pick a Seat from only RM6.

– Advanced booking required.
– Fares are not available during embargo period.