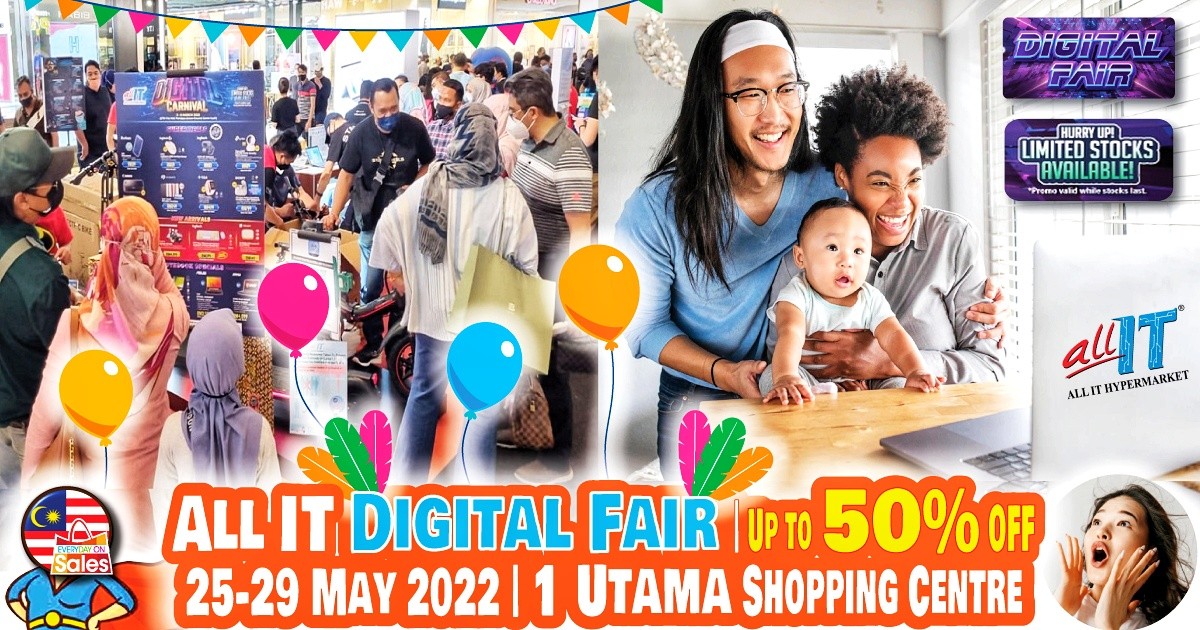 Summary: Wendy’s is having its Anniversary RM8 Chicken Promotion now. It’s time for you to enjoy 5 pcs Fried Chicken for only RM8 nett at all Wendy’s Outlets.

– Available in All Wendy’s Restaurants in Malaysia.

EverydayOnSales Talks: Overall EverydayOnSales thinks that this is an exclusive anniversary promotion related to food and restaurants. The items that offer in Wendy’s Anniversary RM8 Chicken Promotion are really worth to get. For those who are interested , kindly visit to Wendy’s

Wendy’s in Malaysia is operated by the Berjaya Group subsidiary, Wen Berjaya Sdn Bhd. The first local Wendy’s restaurant was officially opened on 5 April 2008 at Sunway Pyramid, Selangor. An additional 8 outlets were subsequently opened at IOI Mall Puchong, Jaya One, Mont’ Kiara, Giant Kota Damansara, Berjaya Times Square, AEON Rawang, AEON Ipoh Station 18 and Suria KLCC. Internationally known for some of the best burgers in the business, the secret to Wendy’s success both locally and globally is its made-to-order policy. Each burger in Wendy’s is only made once the customer places their order. This not only ensures that each burger is fresh off the grill, but also allows the customer to customize their burger just the way they like it.