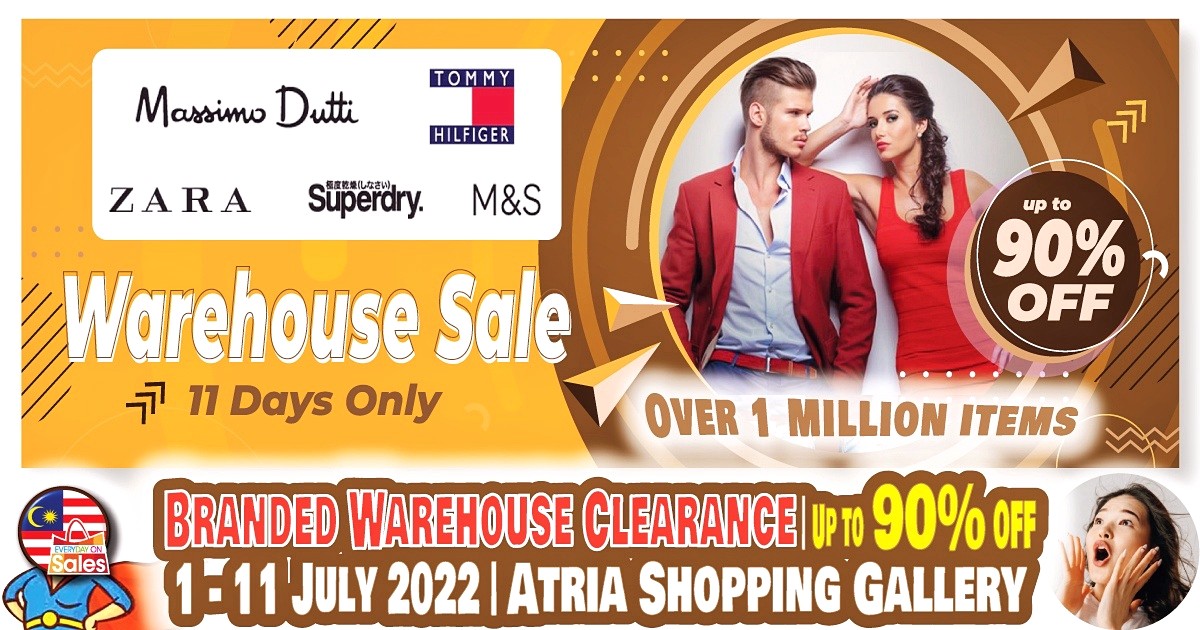 Summary: AirAsia is having its FREE Seats to Manila Promotion now. Enjoy FREE Direct Flights from Kota Kinabalu and Miri to Manila with AirAsia Flights now.

EverydayOnSales Talks: Overall EverydayOnSales thinks that this is an exclusive freebies promotion related to air fare. The items that offer in AirAsia FREE Seats to Manila Promotion are really worth to get. For those who are interested , kindly visit to AirAsia