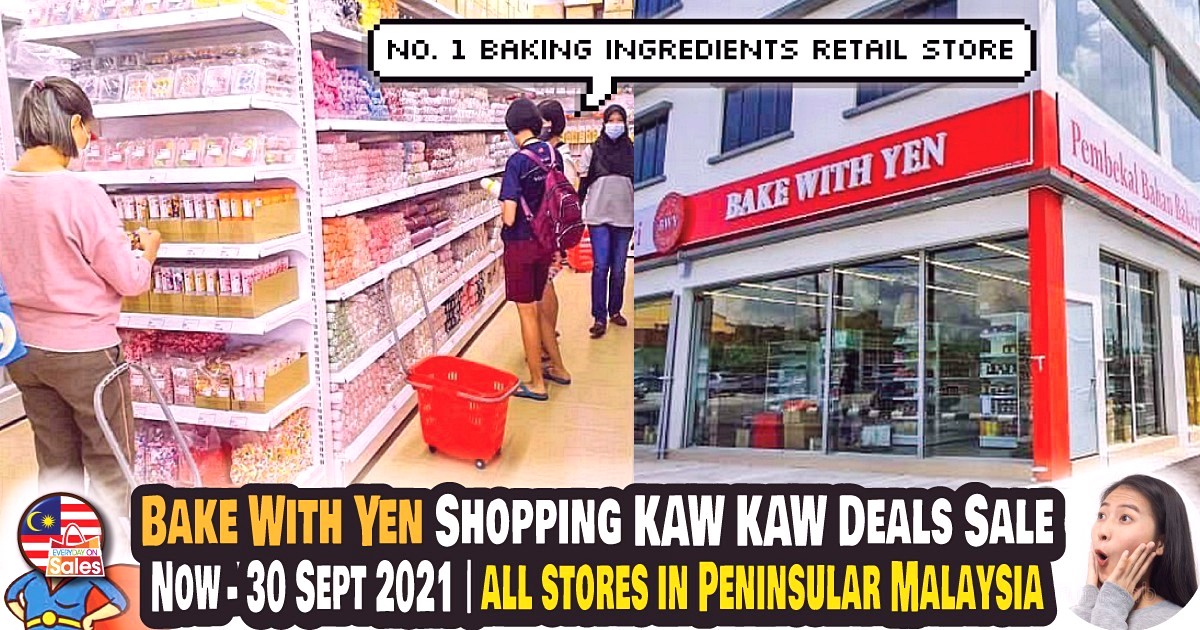 Summary: Get the latest ICT gadgets at PIKIOM PC Fair 2010. Happening at below dates and venue:

Venue: Refer to the above